Wiki’s worth, on a different turf

Bangalore-based Kiran Jonnalagadda, a Web programming guru, and Hans Varghese Mathews, a mathematician, are the new entrants to the emerging field of Wikipedia research. The duo is credited with building Wiki Analysis, a tool that helps researchers understand the growing phenomenon of astroturfing, the practice of faking grass-roots support on Wikipedia and other websites. Wikipedia is the first Google result for most searches and this has made it a popular destination for those trying to manipulate public opinion on the Internet. Corporations, governments and even pop artists have been caught astroturfing in the past.

Listen to Nishant Shah, of the Center for Interhet Studies, talk about the Wikiwars conference

Jonnalagadda and Mathews are among 34 researchers from 17 countries attending a two-day conference in Bangalore, WikiWars, which is concluding today. WikiWars is taking a fresh look at many different aspects of the world’s biggest encyclopaedia, the sixth most popular website on the Internet. 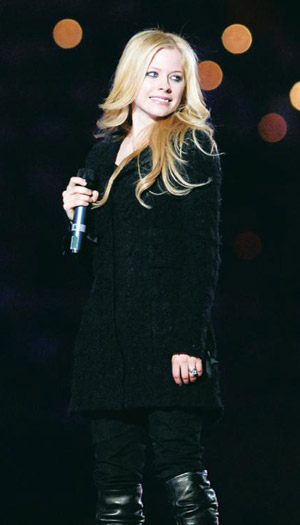 An American team based out of the Santa Fe Institute, US, has developed WikiScanner, a public database of IP addresses that helps reveal the organizations behind anonymous edits on Wikipedia. WikiScanner has been used to expose the US Central Intelligence Agency’s manipulation of pages. WikiScanner doesn’t yet work for edits by authenticated users. The WikiScanner team has also developed another tool called Potential Sock Puppetry, which exposes those who use multiple user accounts from the same IP address. However, both tools could be circumvented by purchasing multiple data cards or getting people to work from public access points such as coffee shops and cyber cafés.

It is this gap the Indian duo’s tool tries to plug. The first version of their Wiki Analysis tool clusters users into potential lobbies based on the pages they edit within a date range. The tool’s next version will cluster users into lobbies based on the words they consistently add and delete across pages. Says Jonnalagadda, “Wikipedia is now close to a decade old and has many articles that have existed since its earliest days and have been edited by thousands of individuals." It is now the primary encyclopaedic destination for Internet users, and that makes it a ripe target for astroturfing. At no point in the history of human civilization have so many collaborated over so long to produce one canonical document on any article of human knowledge.

“Wikipedia users rarely bother to check how a page was edited, but that information is all there, available to anyone who cares to look. We’re building the tools to help make sense of it," Jonnalagadda says. Once Wiki Analysis is ready, you will be able to check if, for example, the editors of the climate change page on Wikipedia are more interested in ecology or energy.

Sunil Abraham is the executive director, Centre for Internet and Society, Bangalore.