iOS users should no longer feel stifled by limits. There are apps that allow for easy management of documents on an iOS device

It is a fact that the iPad is fast becoming a laptop-replacement device for many users, primarily for productivity tasks—such as emails and documents. And users aren’t entirely averse to using the iPhone too to quickly edit a document, particularly with the bigger screen size of the iPhone 6 Plus. But, unlike a Windows computer or an Android tablet, Apple’s smartphone operating system doesn’t let users access files in a typical folder structure. This makes it tough if you want to continue working on that document on another device.

Some new-age file managers for the iPhone and iPad not only make it easy to access documents and files, but also offer value-adds such as closer integration with cloud-storage services, enabling file-sharing.

There are three apps which can be downloaded from the Apple App Store directly on to an iOS device. 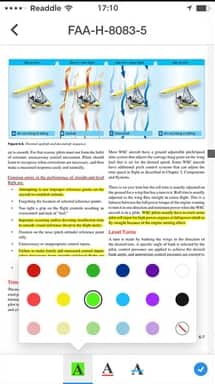 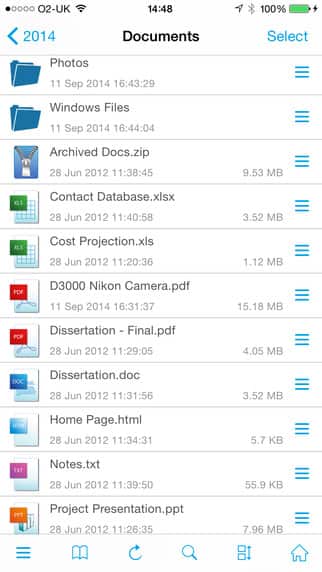 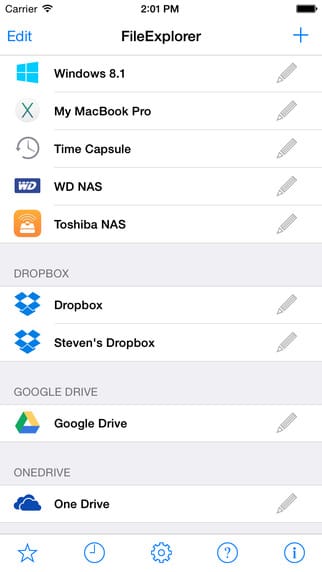