Make the most of monsoon magic

Imagine a vast expanse of jumbled green vines engulfing ancient trees freshly washed by rain—it’s nothing short of magical. The visual is enough to bust the myth that a holiday in the Jim Corbett National Park during the monsoon can be, literally, a washout. Dominated by valleys and low hills, the region is unbelievably lush and green. Even more so during the monsoon, after the rains have lashed through the intense undergrowth.

The wildlife is just one aspect of the jungle. Tranquillity, clean air, silence and solitude are some of the other luxuries offered by a holiday in the wild. Many may confine themselves to the “wildlife spotting season" from October-May. For me, the monsoon offers a chance to reconnect with nature in all its glory. 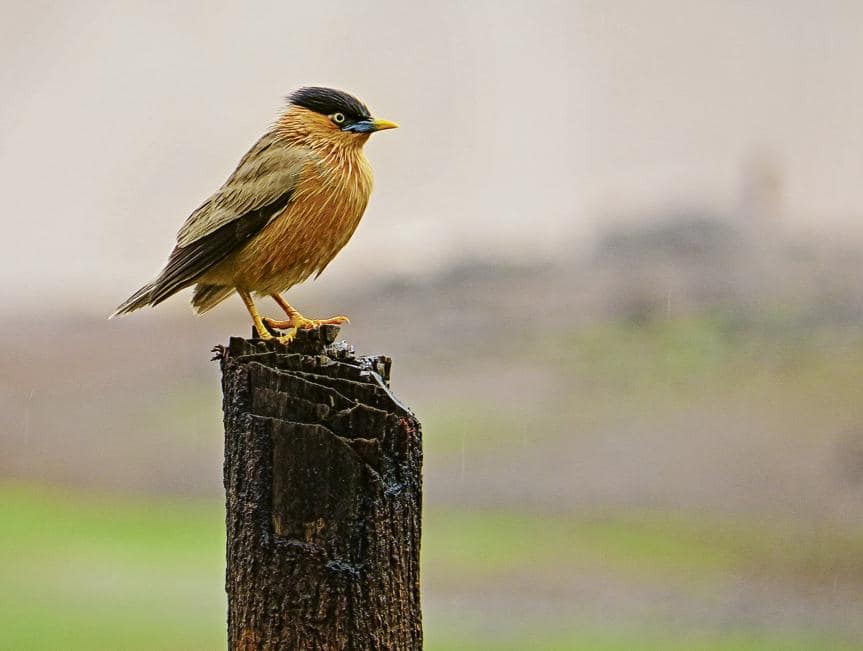 I make at least two pilgrimages to Corbett in a year, but my heart is partial to the trip I make during the rains. It is a time when the jungle grows a new cover, rivers display their might, and the endless bounties of nature are on full display. Contrary to widely-held belief, the national park is not closed to tourists completely. Verdant tracts of the Jhirna and Sitabani zones, or the Sonanadi buffer zone, can be explored with ease.

It was late June, and a weekend was all I had to get away from Delhi. I reached the park and checked into Aahana resort. Caressed by the salubrious teak and sal forest around, and welcomed by owls hooting into the night, it was just the atmosphere I needed.

With a shawl to fight the morning chill in an open jeep, the resort’s in-house naturalist and I travelled to the Jhirna zone next morning. Continually wide-eyed, I took in the spectacular view. Our undisturbed sojourn came as a pleasant surprise. For most would-be tourists, this was off-season, so there was not a single pair of wheels on the trail other than ours.

Over the next two days, I walked along the slightly slushy trails of the Jhirna and Sitabani zones and the Sonanadi buffer zone. The rains had filled up the water bodies in the park, so there were more animals. The availability of food for herbivores, and the breeding season, ensure an increase in numbers.The naturalist waxed eloquent about how the animals become more playful amid the abundance of food and water.

The big cats of Corbett—closely followed by the smaller predators—are quick on the trail of the deer, boars and other animals. Just as I was thinking about which wild animal we would spot next, my reverie was interrupted by a piercing shrill cry in an otherwise silent jungle. It was hard to believe my luck—and eyes—as I witnessed a tigress hunting a boar just a few metres away.

Our next halt was Tumaria dam, 30km away on the Mohaan-Ranikhet road, considered a prime location to spot numerous bird species. I saw cormorants, mallards, common teals, shelducks, northern pintails, Brahmini mynas and shovellers flapping away in the drizzle.

Remember Henry David Thoreau’s ruminations on “improving the soul’s estate"? I found a way to act on it. All you need is the rain-washed beauty and unbridled wilderness of Corbett.

Weekend Vacations offers suggestions on getaways that allow for short breaks from metros. The author tweets at @aartiksingh.