Stream the show, with Chromecast

Google's Chromecast device isn't just about streaming YouTube videos. Here are some apps to get the most from the dongle

TV is the biggest screen in most homes, making for a more immersive media consumption experience. Google’s media-streaming device Chromecast is a convenient device to have if you enjoy films. The design is similar to USB pen drives, and it has an HDMI connector. Plug it directly into the HDMI port on the TV, and wirelessly send videos, photographs and documents from the phone or tablet to the TV. The Chromecast costs ₹ 2,999, which makes it affordable compared to a typical HD media player (prices start around ₹ 5,000), such as the WD TV Live. It is also simpler to use than hooking your phone or laptop to the TV via an HDMI cable.

Considering the popularity of this device, we look at some third-party apps that let you stream almost any content using the Chromecast. 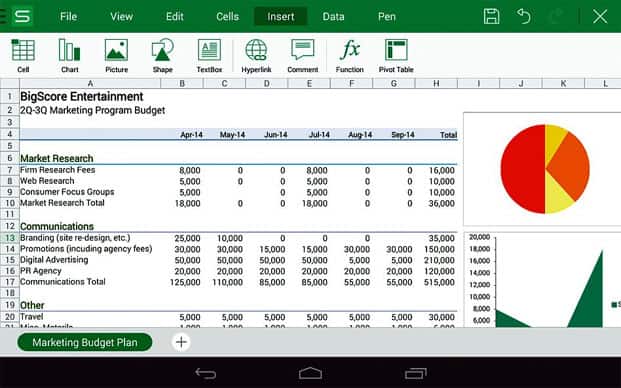