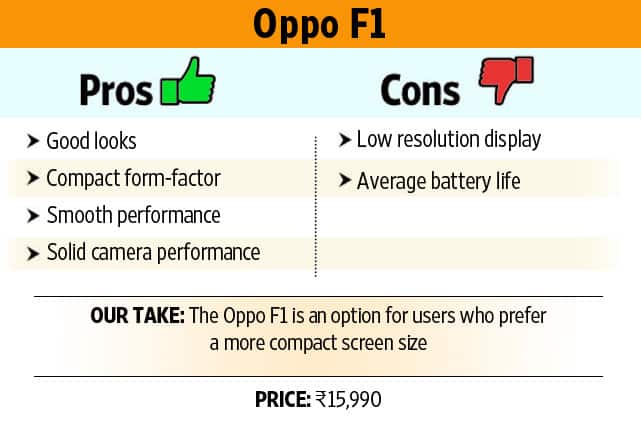 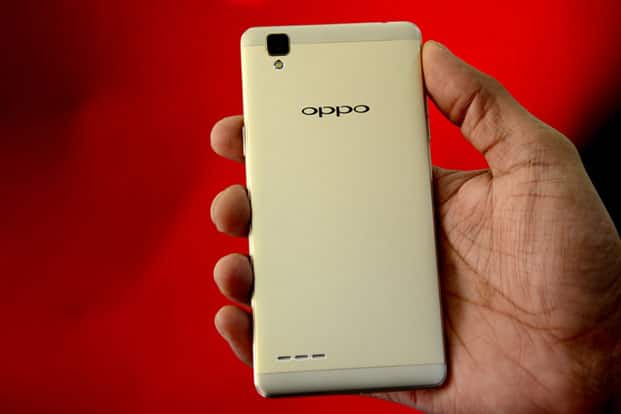 Big-screen phones are redefining the smartphone space, but it seems small-screen phones are here to stay. In the past few months, there have been some brilliantly designed and highly compact smartphones like the Vibe S1. The F1 is also one of them. The phone’s full metal finish is a testimony to the fact that nothing beats a metal exterior in terms of comfort, premium feel and build quality. Despite the extensive use of metal, the phone weighs 134g and is 7.25mm thick, which is impressive. The Vibe S1, which looks even better with its glass back, weighs only 131g but is slightly thicker (7.8mm) on account of its curved back design. What gives the Vibe S1 a slight edge over the F1 is that the camera is put within the frame and doesn’t jut out as it does in the F1. The F1 supports dual SIM, but the second SIM slot serves as a micro SD card. Which means if you are using a micro SD card, you can use only one SIM. 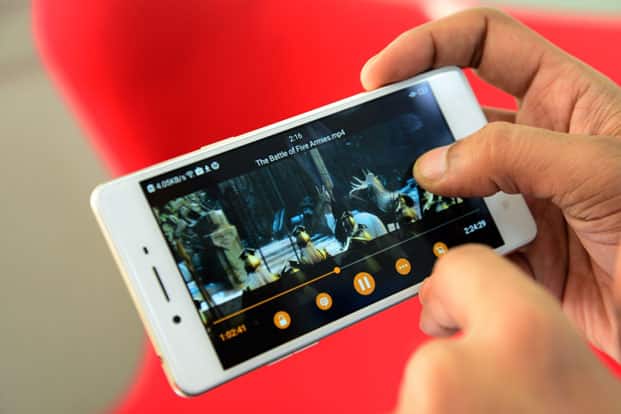 Display: small but a but dull

The phone’s 5-inch display has a resolution of 1,280x720p, which is a bit of a let-down for a mid-range smartphone. Its closest rivals, the Vibe S1 and the OnePlus X, also have a 5-inch screen but with a higher resolution of 1,920x1,080p. The F1’s display will do fine for reading, Internet browsing and watching YouTube videos. The colour reproduction is good, which makes watching movies quite an acceptable experience. But nothing hides the fact that the display is a bit reflective and smudge-prone. It comes with a layer of Corning’s scratch-resistant Gorilla Glass 4. 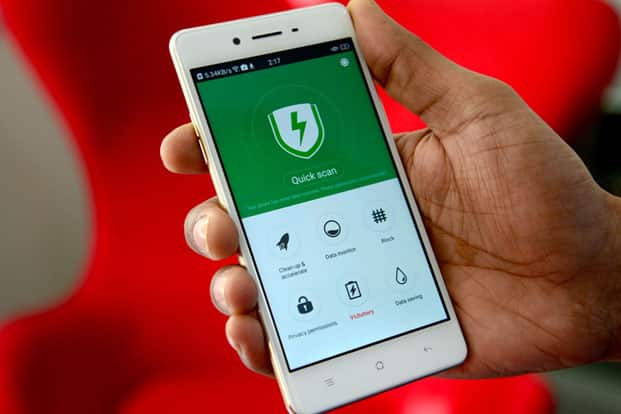 Like all Chinese smartphones, the F1 runs a custom user interface (UI) called ColorOS over Android 5.1 (Lollipop). The UI is typical, with no app drawer and lots of colourful themes and customization options. Despite all the colour, it comes across as a little cluttered. It has a few interesting apps, though. The first is the Security Centre, which allows a user to block messages and calls from a particular person. It also helps users identify which apps are trying to access data in the phone. You can stop them from accessing anything completely or select what you want to restrict. The fact that the F1 is still running an older Android is a bit of a letdown as a user would miss out on a number of cool features of Android M such as Google Now on Tap.

Performance: smooth with games and multi-tasking

The smartphone runs on Qualcomm’s new Snapdragon 616 octa-core processor with 3 GB of RAM and delivers a slick performance. It can handle multiple apps running simultaneously in the background and didn’t stutter a bit with any of the games. However, we noticed a slight heating up on the back while playing games. The phone’s battery (2,500 mAh) back-up is a bit inconsistent. As long as it is not stressed much, it lasts a day with ease but with slightly heavier use, you will need to find a charger. The F1 supports 4G and offers 16 GB of internal storage and 128 GB of expandable storage. 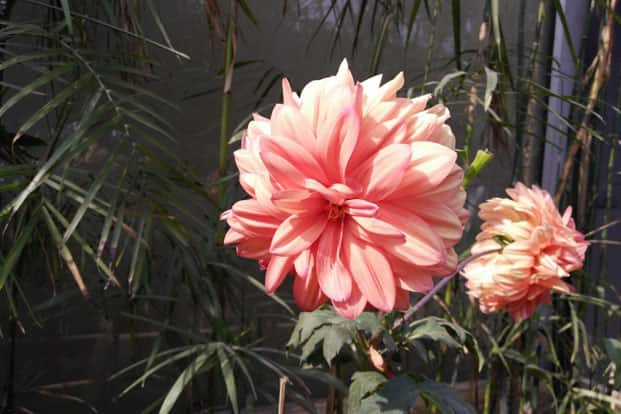 The 13-megapixel rear camera is fast and its picture quality acceptable. However, the slightest of shakes while clicking an image affects the final photo. The daylight shots look particularly good and the details are clear even in the zoom-in mode. Lowlight shots offer mixed results. The phone captures light and detail in focus areas very well but tends to darken or blur the non-focus areas too much. The camera has plenty of modes, such as ultra HD (combines several shots to give a high-resolution image), audio in photo (adds short audio clip to an image) and super macro (takes close-ups which usual cameras can’t focus on). We haven’t seen so many modes in a camera phone after the ZTE Nubia Z9. The 8-megapixel front-facing camera is a delight for selfie enthusiasts. Picture quality is good and you can take shots by waving your hand.

The F1 is an interesting addition to the budget smartphone segment. The compact screen size and the consistent performance are the highlights, as is the camera that does somewhat better than most rivals. But the lower resolution screen does spoil matters a bit.