Best big battery Android smartphones for professionals on the move

Users who depend heavily on their smartphone for work or entertainment purpose tend to charge their phones multiple times a day, either with a portable battery bank or by plugging in the charger. This is where getting a smartphone with a big battery can really help. But many of the big battery phones can be bulky and unwieldy to use. Interestingly, phone manufacturers have found a solution to it by getting high-density batteries that are more compact in size, delivering over two days of backup without adding an extra ounce to the phone. 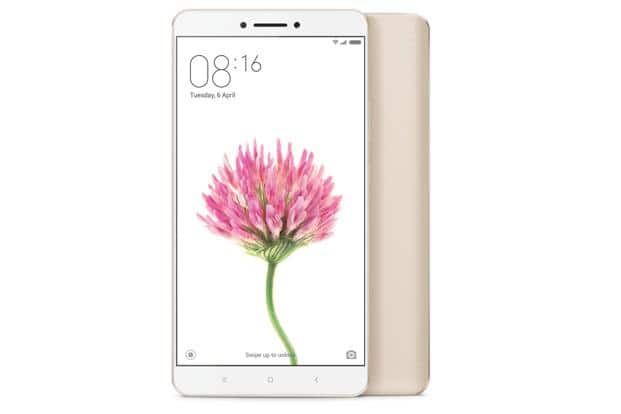 The Mi Max Prime is a very desirable looking smartphone with a premium metal body. Who would belive that this 7.5mm thick smartphone carries a 4,800mAh battery. Interestingly, the more you find about it, the better you like it. Powered by a Qualcomm Snapdragon 652 octa-core processor with 4GB RAM, the Mi Max Prime is one of the few phones in any price segment that offer 128GB internal storage. The phone’s mammoth 6.4-inch display provides ample space for gamers and professionals on the move. 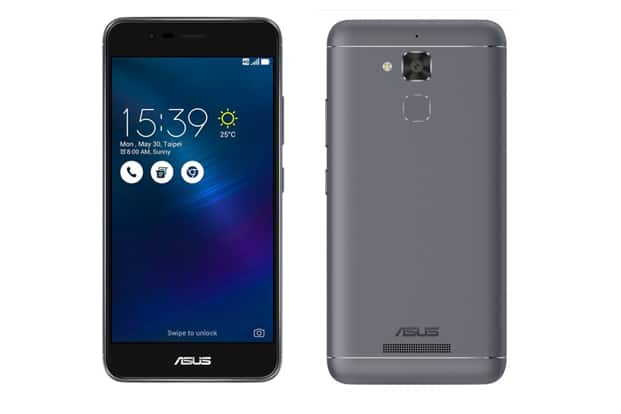 Like all other third-generation ZenFones launched this year, ZenFone 3 Max also has a solid aluminium exterior. For a big battery phone it is surprisingly slim (8.3mm) and weighs 175g. Its strong point is its big 4,100mAh battery that can deliver almost two days of backup and the Qualcomm Snapdragon 430 octa-core processor driving the phone with 3GB RAM in tow. If you are fond of custom user interfaces (UIs), you may find the Zen UI interesting as it is one of the most feature-rich custom interfaces we have seen in smartphones. 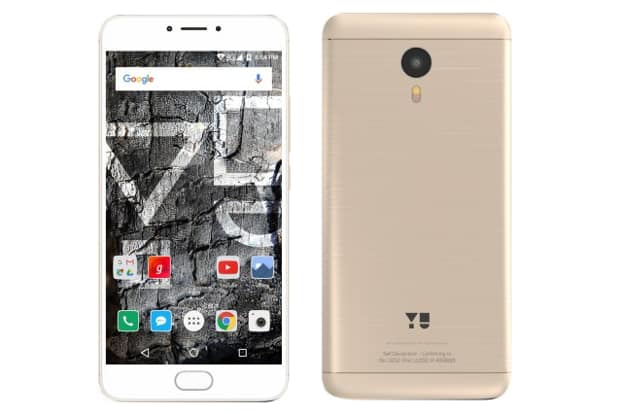 The Yunicorn impresses with its premium metal body and the brushed finish on the back panel. The phone weighs 172g and is 8.5mm thick, yet has managed to include a 4,100mAh battery. For a budget smartphone, it doles out a lot of features. One of them is the near pure Android interface and the “Around YU" feature, a service aggregator which allows users to access commonly used services such as restaurants, cabs, flight tickets, movie tickets and score updates from a single interface. The Yunicorn runs on MediaTek’s powerful Helio P10 octa-core processor with 4GB RAM. 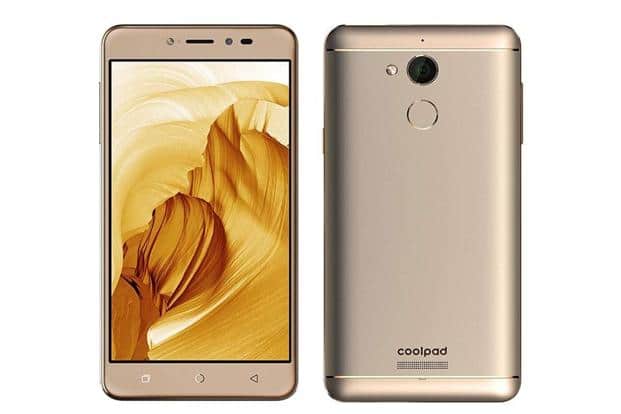 Coolpad Note 5 is a budget smartphone with hardly anything in its design or performance that gives it away. The metal exterior adds a dash of premiumness to it, while the 5.5-inch full HD display looks as good as some mid-range smartphones. The phone runs Android 6.0 with a cool-looking custom UI, but the real deal is the phone’s ability to handle stress. Powered by Qualcomm’s Snapdragon 617 octa-core processor, 4GB RAM and 4,100mAh battery, the phone is a powerhouse at its price. 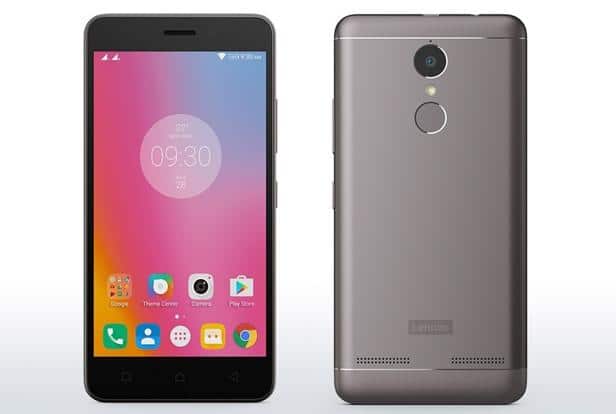 The K6 Power is a compact little smartphone with a 5-inch display and a form factor of 145g. Yet, it packs in a 4,000mAh battery that lasts about two days comfortably. It is also one of the few smartphones below Rs10,000 that offer a 1,920x1,080p resolution and runs on a powerful Qualcomm Snapdragon 430 octa-core processor paired with 3GB RAM.The phone’s other talking point is the dual interface which allows users to switch between a plain Android interface and Lenovo’s proprietary Vibe UI.