Memory and forgetting in Nellie

Before Gujarat or Mumbai, there was Nellie. On 18 February 1983, more than 2,000 Bengali-speaking Muslims were killed in Nellie and its 13 surrounding villages in Assam. The attack lasted 6 hours—from 9am-3pm. The attackers hacked in cold blood, using machetes and other weapons. Eighty per cent of those who died were women, children and the elderly.

Since 1979, the All Assam Students Union (Aasu) had been spearheading an anti-foreigner agitation in the state. One of their main demands was that the state should expel “illegal immigrants" (Bangladeshis) and take their names off the voter list. The Indira Gandhi government at the Centre called for assembly elections in February 1983, despite massive resistance from various groups. Aasu asked people to boycott them. Bengali-speaking Muslims in villages decided to go ahead and vote on 14 February 1983. This was the trigger for the Nellie massacre.

Not a single perpetrator has been punished or tried in court. The next of kin of the deceased received ₹ 5,000 each and the injured, ₹ 3,000, from the state as compensation.

There are many theories on why the massacre took place, and why the survivors are yet to get justice. But that is not the point of this piece. In 2013, I began working on a film about Nellie and its people—those who survived that day, those who have heard of it from their grandfathers and mothers, all those who carry the terrifying burden of the massacre in their collective consciousness.

What The Fields Remember is an account of what happened on 18 February 1983 as two survivors, Sirajuddin Ahmed and Abdul Khayer, remember it. Before I began my trips to Nellie, I was confronted with some fundamental questions: What do you ask, and how much do you ask? What does it mean to go 32 years later to people who have been through unimaginable violence and loss, and ask them well-meaning questions, which at the best of times are banal? What form of representation could I choose that could address some of the ethical dilemmas I faced while making the film? And yet, how do we create images, words and sounds that provoke questions or ideas for my subjects? These are questions that documentary film-makers usually face.

The question that I sought to answer was what we collectively choose to remember and forget; what history the public gets to read or what is spoken about and what is silenced and marginalized. The Nellie massacre existed as a footnote in the list of places where mass violence had taken place in India. Some of this may have to do with the Indian state’s troubled history in acknowledging violent events in different parts of the country over many decades and many different governments.

I made four trips to Assam over the past year and a half for research and filming. I met survivors from villages around Nellie and from Nellie itself. Some refused to speak, as they did not want to revisit a past they had managed to bury and move on. Some were forthcoming, still hoping for an acknowledgement from the state and citizens of India—a belated apology, among other things. And with a few of the people, I developed tenuous relationships, each relating to one another from our private universes, and getting closer over a period of time. This is one of the gifts of documentary film-making. 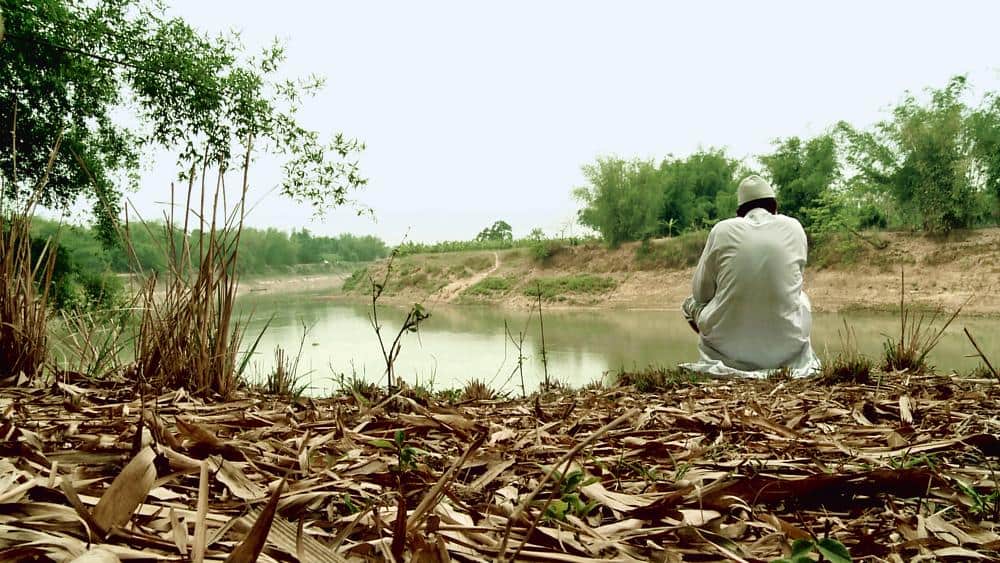 One of the questions I have been asked time and again since I started working on the film was whether the survivors of the massacre have “moved on". After all, in some of the villages, they continue to live close to the perpetrators and even trade with them. I have always found it difficult to answer the question. The act of continuing to live requires a certain functionality that requires you to go on with life. So in that sense, yes, many of the survivors who lost their mothers, fathers, brothers, sisters, husbands, wives, children have “moved on". But their memories remain unaddressed except in their own minds. What I know of the survivors’ experience of that day, and how they live with the memories, is what they chose to tell me. 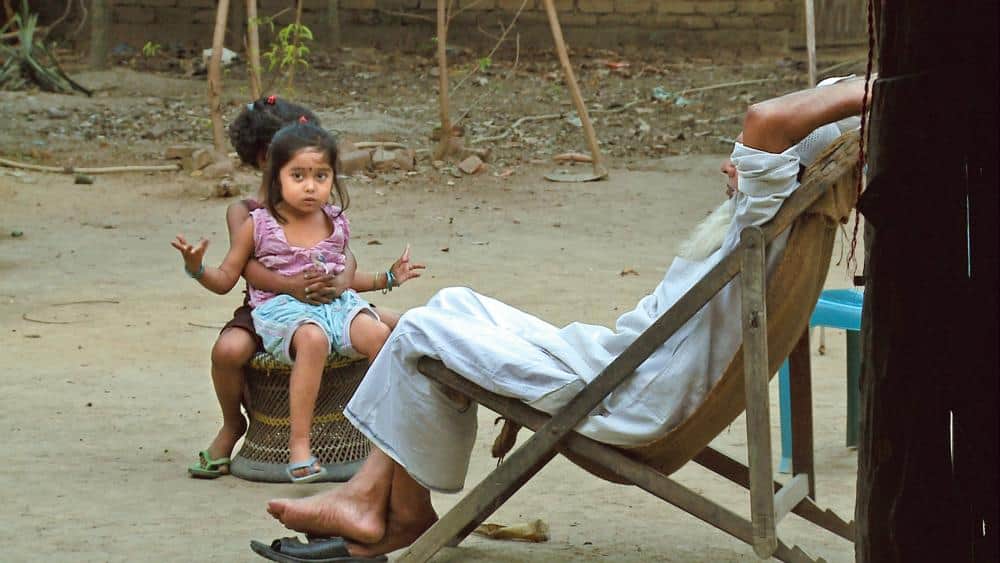 In his own words, what he witnessed in Nellie and some of the other villages continues to haunt him.

Sohaila Khatun, who was orphaned because of the massacre and then forcefully rehabilitated by the state at an orphanage in Delhi when she was 10, is now married, is a mother herself, and lives in Borbori, a village in Assam. She lives comfortably with her family. In an intimate moment during the filming, she spoke of her desire to speak about what happened to her, to be able to build a testimony around the suffering people had been through, yet she didn’t want to revisit what had happened to her that day.

The inadequate compensation rankles with most of the survivors. Some of them have even tried to reopen the case for compensation, but have been dismissed by the Gauhati high court. Some of those I spoke to (not the survivors) during the research believe that the fight for compensation is not going to bring back the dead. That the idea of equating justice with money is crass. My only response to them was, who are we to decide or judge? Monetary compensation as a form of justice has a long history in many parts of the world, including India. Every single survivor I spoke to during the research and filming sees compensation as a window that is still open, one that may help them get an acknowledgement that something terrible happened to them.

I wanted to make What The Fields Remember as a way to engage with my questions and dilemmas about the idea of collective memory and amnesia and what we choose to memorialize. But somewhere along the way, the film changed. Whose memory and amnesia was I talking about? Mine, and those who inhabit the world I do? In some ways, the film had morphed into a different kind of memory-making.

The idea of collective memory and amnesia is not just about what happened in Nellie and the 13 villages surrounding it. India has a long history of violent events that slowly keep fading away from our public history and writing—the partition of 1947, the Hyderabad massacre of 1948, the 1984 anti-Sikh riots, the Bhagalpur riots, Meerut riots, Bombay riots, Gujarat riots of 2002 are not just places and numbers where mass violence took place. Each of them has a specific history, a structure that created it, a system that has a lot to answer for. It’s time we speak about each of these violent events, create a different language to express their implications through public writing, cinema, art and music—to understand, not to forget.

Subasri Krishnan is a documentary film-maker and leads the Media Lab, Indian Institute for Human Settlements.

What The Fields Remember will be screened on 22 August, 4pm, at the Films Division Auditorium, Films Division, Dr G Deshmukh Marg, Mumbai.