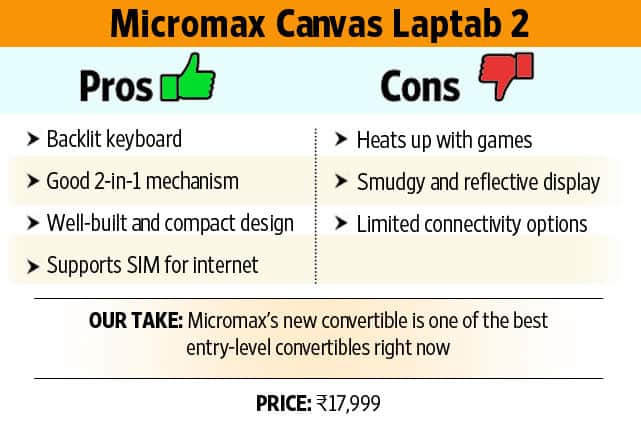 Micromax has been attempting to diversify into the PC business for some time, with last year’s Canvas Laptab being its first such product. The latest product, a small convertible notebook priced at ₹ 17,999, is called the Canvas Laptab 2. For starters, it doesn’t suffer from the annoying design issues that its predecessor had. We take a look at how it compares with all the netbooks or Windows convertibles available at this price point.

What is good about it

The Canvas Laptab 2 scores well in terms of design, the ergonomics, a better keyboard and more power under the hood. 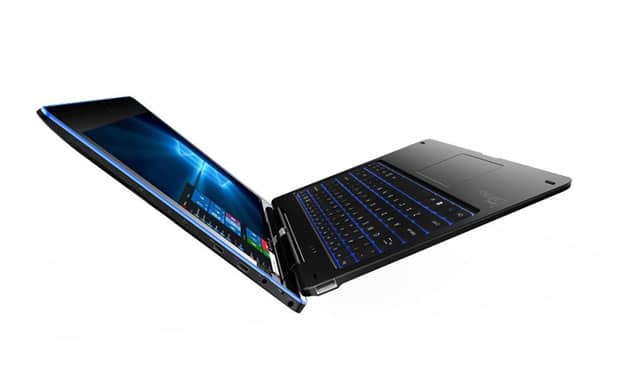 The Laptab 2’s keyboard and the detachable tablet are made of good-quality plastic, with a rubber-like matte finish on top. It feels durable and looks good too. It weighs 1.4kg (with the keyboard attached) and is lighter than most entry-level notebooks. The fact that it can be used with or without a keyboard makes it a lot more handy than a burly laptop for users who travel a lot.

The trouble with most convertibles is the way they connect with the keyboard. In most detachable convertibles, the keyboard is too light or just serves as a dock. Users can’t move the lid backward or forward. Also, a slight push not only topples the lid backwards but also sends the tablet flying away because of uneven weight distribution. The Canvas Laptab 2 suffers from no such issues. It has a metal clasp that firmly holds the tablet with the keyboard. The weight between the two is more evenly balanced, so the lid doesn’t topple backwards easily.

The keys are a bit small but they are backlit, making it possible to work in a dark room. This is a rarity as most entry-level notebooks, let alone convertibles, do not even support backlit keys. The Laptab 2 has a touch pad too that supports multi-touch for zooming in and out of a document. Though small in size, and without a partition between the left and right clicks, the touch pad works smoothly and without a glitch. The right click and mouse click are pretty accurate too.

The Laptab 2 is powered by an Intel Atom Z3735 quad-core 1.3 GHz processor with 2 GB RAM that can handle most mainstream tasks with ease. It can run some casual games too, but nothing graphically intensive. This will hit the sweet spot as a basic computing device, for homes and for travelling professionals. The convertible is powered by a 9,000 mAh battery that gives 5-6 hours of backup on non-stop video playback. It also comes with a SIM slot, which means you don’t have to rely on in-house Wi-Fi connections to use or switch on your phone’s Wi-Fi hot spot to use it outdoors or while travelling. It has 32 GB inbuilt storage and one can add another 64 GB via a microSD. 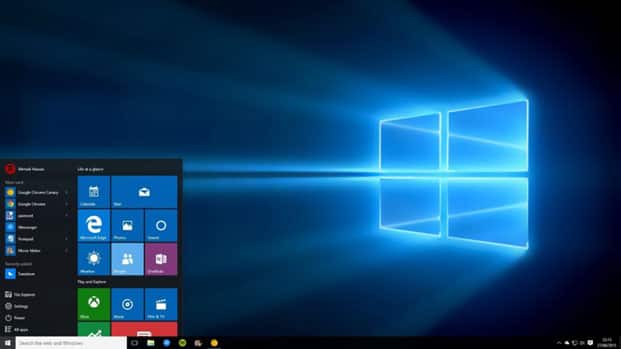 The convertible is preloaded with the latest Windows 10 OS. The presence of a touch screen means you can make the most of the operating system’s tile-based interface when using it in tablet mode.

The Canvas Laptab 2 gets a lot of things right—but not everything.

Barring two USB ports on the keyboard and one micro HDMI on the tablet, there isn’t much on the tablet itself. To connect it to a bigger screen, you will need an HDMI connector, which the tablet does not have. You will have to use a connector to attach the micro HDMI to the standard HDMI cable.

The Laptab 2 comes with an 11.6-inch display with a screen resolution of 1,200x800p. This gives it the edge over a number of entry-level convertibles that only offer 10.1-inch screens. The screen size is adequate for watching movies, reading and Web browsing. The problem is that it doesn’t look very sharp in terms of detail. In the tablet mode, the glass above the screen smudges easily, and is a magnet for fingerprints and dust. Also, it is a little reflective, which affects visibility under bright lights.

Performance: heats up at times

We did notice a slight heating up on the back of the tablet during games and movie playback. This can affect battery life.

Micromax’s attractively priced netbook convertible can be converted into a tablet, and delivers in terms of performance. The nearest reliable convertible is the Asus Transformer Book T100HA, which weighs 1.03kg but has a smaller screen (10.1-inch) and is priced at ₹ 23, 990.