Some wearables that may be useful for the morning jog, marathons and for trekking in the Himalayas. Serious fitness indeed comes at a price

Winters are here, and that means a lot of people will plan hikes and treks, some will restart their morning fitness regime and the more serious ones would participate in marathons like the Airtel Delhi Half Marathon that is taking place on the weekend. Here are some wearables you may want to splurge on. World’s fastest man, Usain Bolt, as well as English football club Arsenal FC, Argentine and Manchester City striker Sergio Aguero and music star Rihanna, are some of the big names who wear the Ignite XT running shoes from Puma. It retains a lot of the design characteristics of its predecessor, the Ignite. The mid-sole offers great levels of cushioning, while the ForEverFoam under the heel softens the vibrations from reaching the foot.

The air-mesh design of the front of the shoe means there is a generous amount of breathability, which comes in handy during high humidity levels. 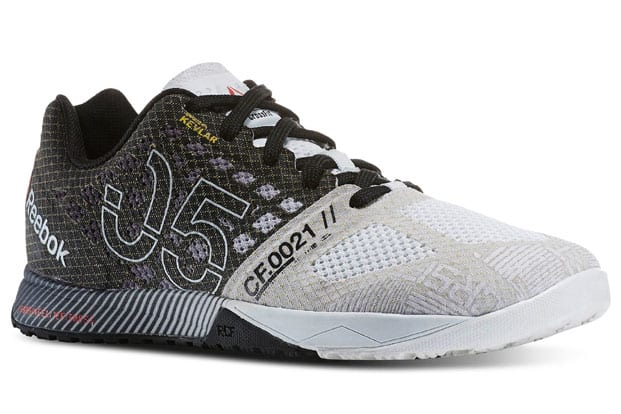 This shoe looks much better in real life, than in photos. The DuPont Kevlar material-infused upper mesh retains structural rigidity quite well and also allows good air flow. The biggest advantage of the Nano 5.0 is the very neutral stance, which basically means you will be comfortable using this for more than just running—lifting exercises are another example of where else this shoe will potentially work well. There is just a 3mm heel to toe drop angle—most running shoes actually have around 7mm angle. The design almost cuddles the heel in place. Since the Nano 5.0 sits the foot very close to the ground, it provides a rather filtered feedback about the foot movement.

Additionally, a lot of running shoes feel completely out of place when worn daily, but the Reebok Nano 5.0 does much better in that respect. The shoe feels strong, and there aren’t any real flaws with the overall design. 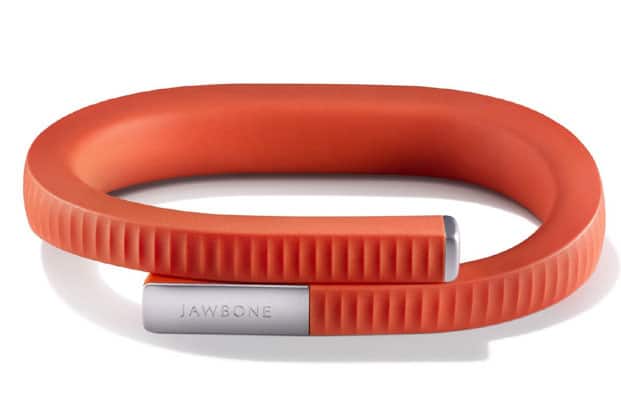 This fitness band tracks your activity through the day and the quality of sleep at night. It also monitors your calorie intake through the food tracker and its smart coach feature provides suggestions based on the data the UP24 accumulates. All of this happens through the smartphone app this band pairs with. The battery can last up to 10 days on a single charge. 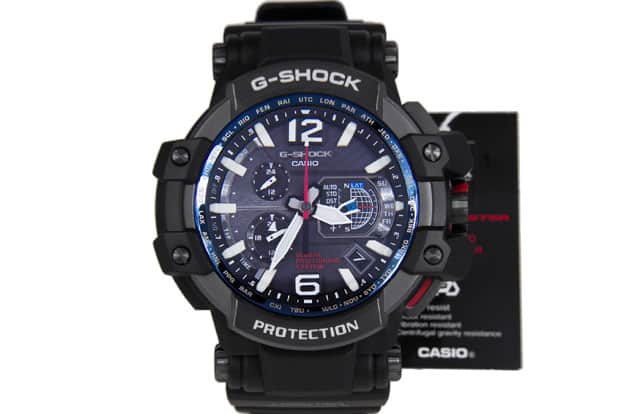 The name may be a mouthful, but this is the world’s first watch with the Atomic Solar Hybrid Time Calibration System. First, the watch receives atomic clock-based time calibration radio signals broadcast around the world. Second, it has a built-in GPS receiver that links location with the stored map data to instantly set the time. Wherever you may be, the watch will be accurate to within about 15 nanoseconds.

Some of the other features include 27-city world time cheat sheet printed on the bezel, solar-charged battery, LED illumination, approximate latitude and calendar.

Despite packing in a lot of technology, it weighs just 126g. A perfect wearable for long-distance runners and for those who go hiking often.

This is one of the chunkiest sports watches we have ever seen—16mm thick. Garmin is bundling a metal band and a rubber strap with the Sapphire watch, The Fenix 3 has a waterproofing rating of 100 meters. The 1.2-inch screen uses the transflective memory in pixel (MIP) technology. The biggest advantage of transflective displays is the fact that the text on them is visible without any backlight.

The Fenix 3 boasts of trackers for activities such as running, hiking, climbing, cross country skiing, train running, running, cycling, swimming, open water swimming, skiing, indoor workouts and triathlon built-in. There is no doubt that it is as extensive as it has ever been with any fitness wearable. Within each of these sports-based activities, there is a rather intricate level of data available—cadence, recovery, pace and distance data are some examples.

What is missing is an optical heart rate sensor, which requires a separate chest strap accessory to pull in that data. There is a 300mAh battery that can last 3-7 days depending on the number of features you have activated.