Get the most out of your phone battery

Battery backup in an Android phone tends to suffer from inconsistencies, forcing people to switch phones or carry a hefty power bank with them. Manufacturers are trying to address the problem by bundling bigger batteries with their phones, but this means the phone may become thick, bulky and difficult to handle.

You can, however, minimize your battery woes if you keep a few things in mind. For instance, a 2,000 mAh battery on a smartphone with a screen resolution of 960x540p is likely to last a full day. For phones with bigger and brighter Full HD displays (1,920x1080p), anything less than 3,000 mAh will not be enough.

Identify the apps that drain battery

A great deal depends on how you use the phone. Most Android users treat apps as multiple tabs in a Web browser. Instead of closing them, they minimize the tabs for convenience. The Android operating system (OS) allows users to find out which apps drain the battery faster. By going to the settings and battery option, you can see the list of apps and the percentage of battery consumed by each since the last full charge. This allows you to identify and close battery-draining apps.

Battery-optimization tools can be handy. Many Android phones come pre-loaded with them, so one just has to search settings and activate them when the battery is low. A battery-optimization tool automatically modifies the phone’s settings—it turns off mobile data, reduces screen brightness and closes background apps. In some cases, it switches to a restricted mode altogether, which limits access to functions such as calling, messaging and browsing. These tools are useful if your phone is running out of battery and you don’t have a power bank or charging source available. 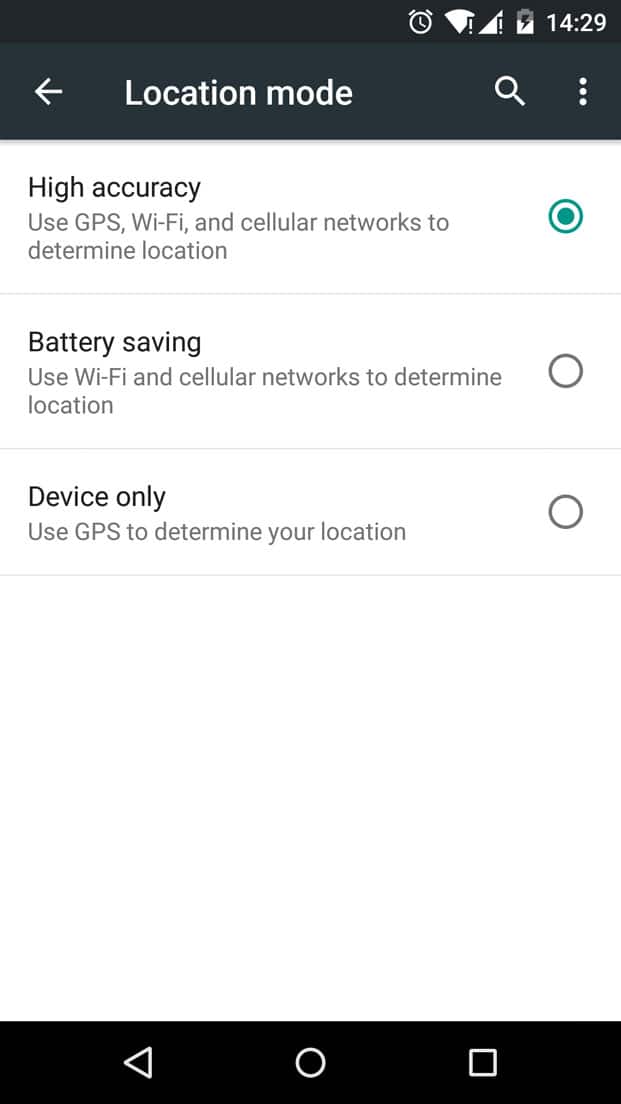 Location sharing is a common feature these days. Apps like Google Maps or Google Fit help users find their way. These apps, which combine GPS, Wi-Fi and mobile networks to determine a user’s location, are always running in the background. Some of them even change your location settings to high-accuracy modes that use a phone’s GPS, Wi-Fi and mobile network full-time. This drains the battery. You can turn off the location sharing for individual apps, switch to a battery-saving mode or turn it off completely.

Switch to flight mode if the network is poor

The battery can drain really fast in areas where cellular connectivity is poor as the handset tries to connect to the closest mobile tower. If this happens too frequently, the battery will drain rapidly. It’s quite common if you’re travelling by train or in underground Metro. In such situations, turn on the aeroplane mode to save battery. 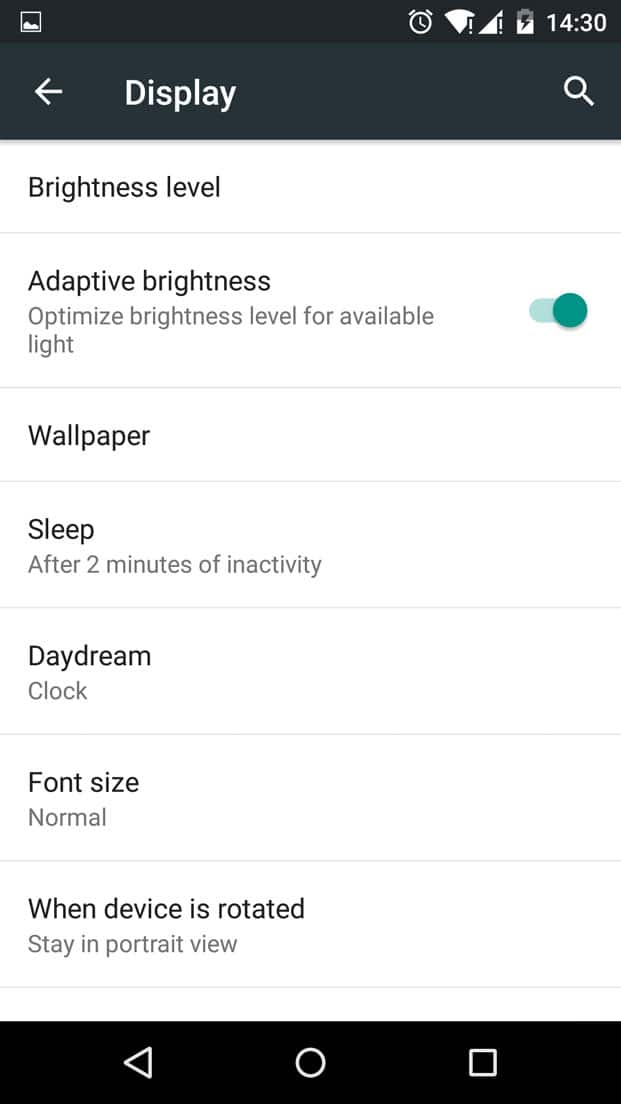 Get used to low brightness

The display is perhaps the biggest drain. The higher the resolution, the more the load on the battery, and the shorter the battery life. Set the phone at the lowest brightness level at which you are comfortable. You can also switch on auto-brightness, for automatic adjustment to ambient light. Also, keep the display time-out to the minimum.