The Sibal school of image management

The Sibal school of image management

Irony is seldom so choice. A Union minister of the “world’s largest democracy"—India’s self-promoted political brand—tries to control a medium that in the past year has proved an extraordinary tool for advancing democracy in other parts of the world. 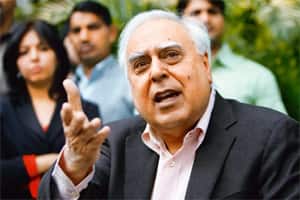 “Control how you look on the Internet," its website promises. “Promote yourself online so you look good to employers, banks and romantic prospects." Online reputation management is serious business these days. In some circles of the very wealthy, total anonymity and invisibility on the Web have become as much a status marker as a private jet and exclusive airport lounges. But the usual goal of those who seek to alter their online ego is to create a pretence of righteous behaviour. 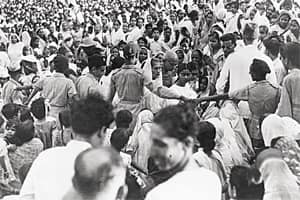 How in the world to manage image, when there are more arenas than ever in which we are potentially exposed? It’s not just a problem for celebrities or corporate houses. It’s a problem faced by nations and by governments. In the age of WikiLeaks, no government is entirely indifferent to the following two truths: that bad behaviour has a way of coming out, and that power is evermore dependent on how others view us. Whether it concerns the deployment of military force or the price of money that markets require governments to pay, the efficacy of government actions depends as never before on their legitimacy and standing—not just in the eyes of their own people, but in the judgements of markets and of circles of public opinion often located far away. Consider the citizens of Europe, who are discovering, brutally, that their personal futures are inextricably dependent on how their national economies are judged by ratings agencies and markets. In that sense the world is today a wide web of opinion, human belief, which has acquired an intensity and volatility that we are still only just beginning to grasp—and which we still imagine we can control by old, gatekeeper methods. 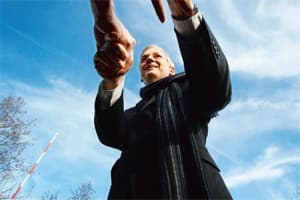 Paradoxically, ham-fisted efforts to obtain and control information, in any country, may give its citizens a false sense of comfort. When officials are so clumsy at pursuing their ends—when their mental gears turn so clunkily—we may think we’re living not in an Orwellian world, but in a gimcrack Inspector Clouseau movie. We may start to feel that we’re the ones watching our governments. That we have it in our power to hold them accountable and to expose and shame those officials who go too far.

We may even come to believe that in time, enough governments will make enough embarrassing mistakes to finally realize that acceptance of criticism, however ill-founded, is the better state policy—not simply because it’s the politically right way for a democracy to act, but because it’s also the more effective form of PR and image management. After all, the offence the officials cause when they’re discovered trying to massage national image brings worse publicity than thousands of derogatory private websites. 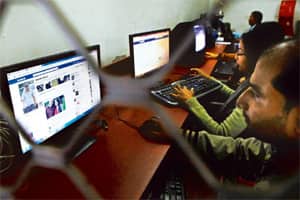 As for the public image of our political class, and the honourable minister’s image in particular: After having been assigned to handle the 2G scandal, and now this, perhaps we should all chip in to buy him a voucher for the $15,000-a-year (around ₹ 8 lakh) “ReputationDefender" subscription, the top-of-the-range package. The image scrubbers at Reputation.com would have a logical place to start—that new Facebook page, “We Hate Kapil Sibal".

Sunil Khilnani is Avantha Professor and director of the King’s India Institute at King’s College London. Write to him at publiceye@livemint.com