Need inspiration for Christmas gifts? Here's a list of stocking-sized books to pick from

In 2018, illustrated books in unusual formats—Siddharth Dhanvant Shanghvi’s The Rabbit And The Squirrel and Khaled Hosseini’s Sea Prayer, for instance—won over readers. It was also the year when “dwarsliggers"—pocket-sized horizontal flip backs from the Netherlands—became a publishing rage. In a nod to these small wonders, Lounge selects six stocking filler books that make for perfect presents this holiday season. Illustrated by Chelsea Cardinal, the Man Booker Prize-winner’s latest offering is an “enchanting and darkly comic fable of human greed and nature". Equal parts full of warmth and wit, Fox 8 makes for the ideal one-sitting read. Its photographs and words will live with you for far longer though. 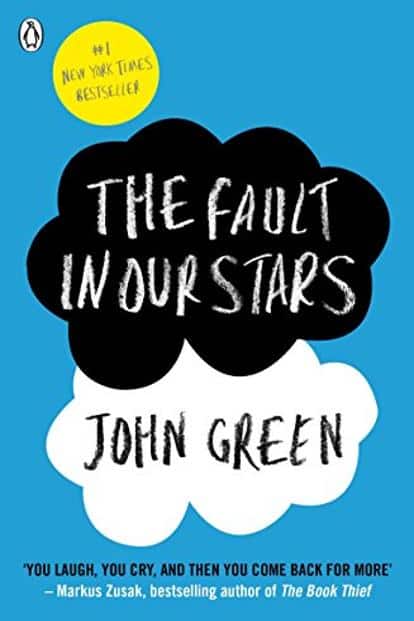 The best-selling young-adult writer’s backlist receives a revival with this batch of mini books. Four of Green’s novels—Looking for Alaska, An Abundance Of Katherines, Paper Towns and The Fault In Our Stars—have been printed in the style of “dwarsliggers" and put up as a box set. While these tiny editions—“the size of a cellphone and no thicker than your thumb, with paper as thin as onion skin"—may be difficult to read horizontally, readers have agreed that they make for coveted gift materials. 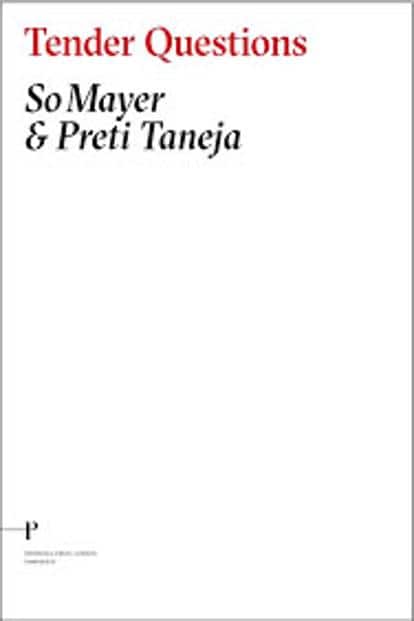 TENDER QUESTIONS by So Mayer and Preti Taneja (Peninsula Press, £4 around ₹ 360)

The first in a new series of Peninsula Pamphlets, Tender Questions is a lovely little meditation on friendship. While this is available in a limited, numbered edition (200 copies only), Peninsula’s Pocket Essays (also no larger than your palm and featuring works by Deborah Smith and Olivia Sudjic) are well worth your new year subscription. 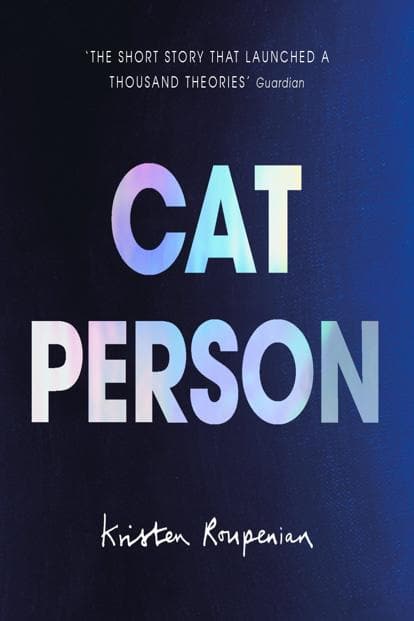 While you wait for February, which brings Roupenian’s hotly anticipated debut collection of short stories, You Know You Want This, why not get the beautiful chapbook edition of her viral short story Cat Person in The New Yorker in the meantime? It’s a great conversation starter: a much recommended gift for women (as well as men). 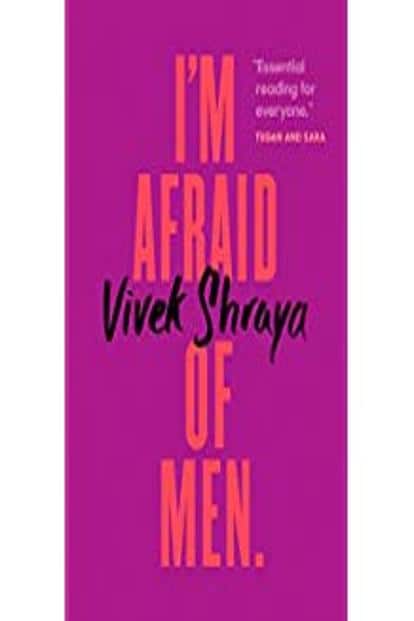 Running for 96 pages, this best-seller packs a loud punch: Shraya blends personal history with psychology to explore “how masculinity was imposed on her as a boy and continues to haunt her as a girl". His robust reimagining of gender is much needed for the 21st century. Rupi Kaur and Scaachi Koul are fans. 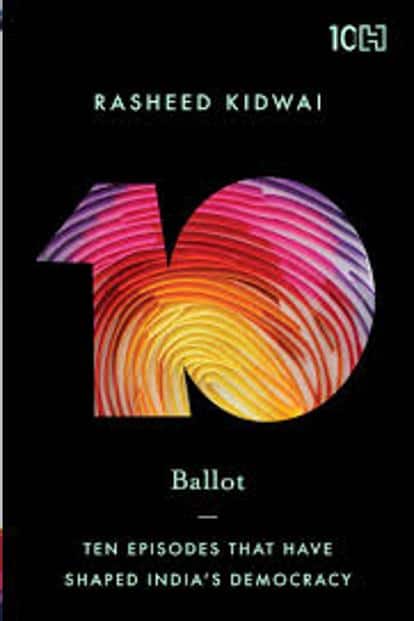 Published as part of Hachette India’s 10th anniversary celebrations this year, Ballot: Ten Episodes That Have Shaped Indian Democracy is one of a series of short books that takes a quirky look at the history of modern India. While this one may be required reading for some of us ahead of the 2019 election, there are other titles (Bioscope: A Frivolous History Of Bollywood In Ten Chapters by Diptakirti Chaudhuri, for instance) that may catch your fancy better.