If fairy-tale weddings complete with princes and royal families are your thing, then this week your normal 9pm prime-time TV viewing is likely to be disrupted. BBC Entertainment and TLC are bringing a series of daily hour-long programming leading up to the live telecast of the wedding of Prince William and Catherine Middleton on 29 April. We got a sneak peek into one episode each from this series of programming from both channels. 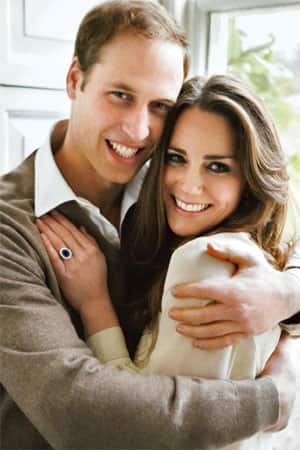 A timeline of the most iconic days of the British royal family in the last three decades. It starts with Prince Charles announcing his engagement to Lady Diana Spencer; takes a detour to Prince Andrew and Sarah Ferguson; jumps right back to Diana and motherhood and all the decisions she took for William; sprinkles in a bit of Charles growing up as a lonely boy, his dalliances with Camilla Parker Bowles, and then the season of divorces. The documentary also touches upon the big fire at the palace in 1992, Diana’s death in 1997, and how the British monarchy was forced to re-evaluate its position thereafter. Finally, it moves on to William and his now-on now-off love life with the soon-to-be Princess of Wales Catherine Middleton.

It’s all the stuff you would have read earlier but here it is neatly packaged together with people such as Diana’s butler, editors from various tabloid and society magazines, a few royal correspondents and a host of biographers stringing the feature along.

Is there any new information in this? No. Is it worth a watch? That depends on how much of a refresher course you need in the marital history of the British monarchy in the last three decades.