How to stay fighting fit by eating clean

Vishal Gondal, founder of the fitness-band maker GOQii, swears by the 'GPRS' system

An entrepreneur from the young age of 16, Vishal Gondal, who founded fitness-band maker GOQii, has always been disciplined. The single-minded focus and discipline also reflects in his personal life—including his diet and fitness regime.

A former national-level volleyball player, Gondal, now 41, first realized how unfit he had become when he was with IndiaGames—a company he founded and ran for 12 years, till he sold it in 2011. That is when he decided to work at being fit and tried various things—joining a gym, going on a diet. What worked best for him, however, was working with a coach from his running group who guided him on nutrition and workouts.

“You see, everybody wants to be healthy, everyone wants to be fit. What they are lacking is the motivation. That is also the idea we used to build GOQii," Gondal explains.

Gondal’s coach suggested that he try clean eating—a largely plant-based diet with some good fats and no processed food.

That sounded simple enough but it wasn’t, to begin with. Gondal had to learn what clean eating was and incorporate it in his daily life. “The philosophy is to make it a habit. So instead of trying to make all the changes at one go, taking one-one step towards it and making those into a habit helped me," he says.

The first thing he did, seven years ago, was to stop consuming processed sugar. “I do not eat any processed food because it contains trans fats and sugar. I prefer consuming nuts and berries instead," he says. Does he have cheat meals? “Well, my weakness has always been Japanese cuisine. So I do allow myself that much leeway. Otherwise, during my travels, I avoid the hotel buffets, order in, and usually follow the GPRS system—that is, selecting dishes which are grilled, poached, roasted or steamed only," adds Gondal. 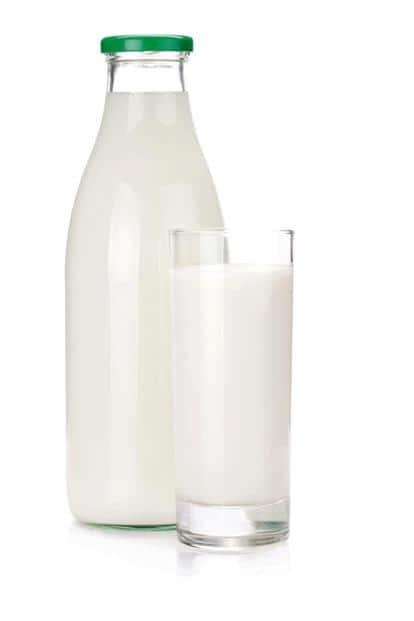 Today, he can say he is mostly a clean eater, though the logistics can be mind-boggling. Gondal only consumes butter made from the milk of a cow which has been grass-fed, virgin coconut oil, free-range eggs from a farm on the outskirts of Mumbai, and organic milk from Nashik.

Gondal’s family also follows a clean diet. In addition, they do not use any plastic in the house—be it cutlery or tableware. “We also do not have a microwave, nor do we use any Teflon-coated cookware. We have gone back to cast-iron kadhais and generally try not to reheat food. We make only enough for one meal," he adds. 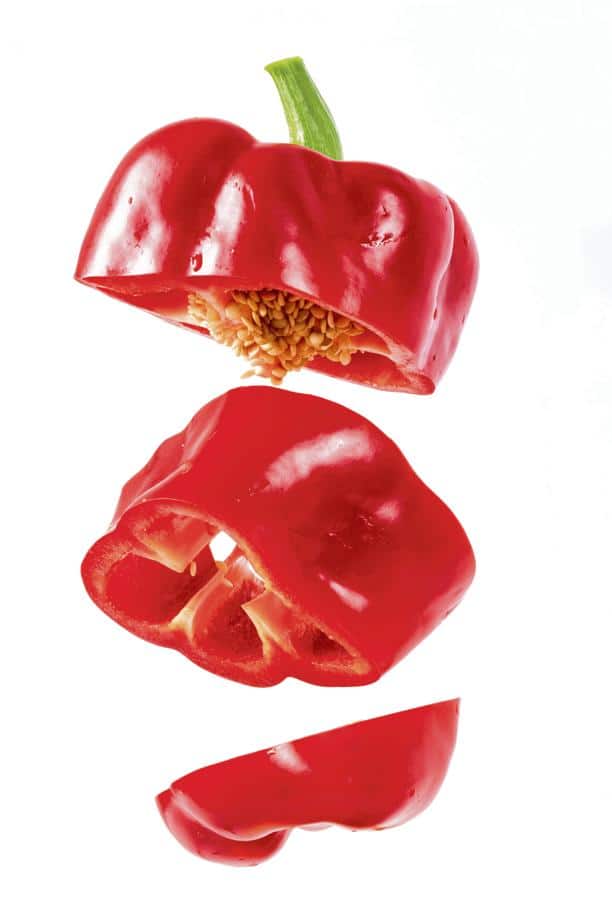 Through the day, Gondal eats proteins, such as fish or chicken, lots of vegetables, and some complex carbs. He also tries to follow the now popular intermittent fasting method of eating— he eats within an 8-hour eating window, and doesn’t consume anything for the next 16 hours. This, he says, has given him a lot of energy.

One reason Gondal does not get swayed by trending diets such as the Ketogenic diet is because he feels most people do not do much research on it. “You cannot follow the Keto diet without a doctor’s prescription. And unless you understand the long-term effect it has on your kidneys, it can actually become harmful," says Gondal. His diet choices are not “fads", but those he can sustain over long periods. “I am not looking for quick weight loss or something. I am talking about lifestyle changes," he adds.

The one person who influenced Gondal most is author Tim Ferriss. “In Tools Of Titan, Ferriss writes about top athletes, artists, professors, and the one common trait between all of them is that they do some kind of meditation." The book moved him enough to make one more change. He has started meditating for at least 15-20 minutes in a day and hopes to increase this to half an hour.

Gondal is a runner as well, having completed over a dozen half marathons.Having done the Oxfam 100km trailwalk five times now, Gondal thinks it is a mix of mind-body-soul that makes someone healthy. “When it comes to the body, it is 60-70% nutrition and 30% exercise. And instead of eating whatever people say is healthy, have a proper balanced diet,’ says Gondal.

The dummy’s guide to eating clean

If you are unsure about what clean eating means, here are a few tips from sports nutritionists Uma Kale, from Mumbai-based nutrition clinic Kalometer, and Kripa Jalan from the nutrition website Burgers To Beasts.

uAvoid highly processed foods, stay as close to their natural form as possible. That means most things that come in a package/box and have a long shelf life. Instead of cornflakes, choose corn. Instead of packaged juice, eat the fruit.

u The cooking oil as well as method is important. Move away from plant-based (soyabean, sunflower) to nut-based oils (groundnut, coconut). Cook food minimally—try to consume it in salad, boiled or roasted form as much as possible. Choose full-fat milk, instead of fat-free milk and dairy products.

u Eat more vegetables. Most people tend to focus on the grain or protein component and keep the veggies as a side. But more fibre means more micronutrients.

u Minimize your sugar intake. We think sugar only comes from our dessert but it’s hidden in most of the foods we eat today, be it ketchup, dressings, bakery products, bread or sauces. It’s not just a contributor to diabetes but can also affect the liver, pancreas, heart, and overall body composition.

u Eat enough fat. It keeps you fuller longer, protects your organs and balances your hormones.