A personal trainer at the press of a button

A personal trainer at the press of a button

Actor Hrithik Roshan apparently has two expat personal trainers to help him shape his already fab body for Krrish 3. It is rumoured that Aamir Khan has also hired an expat trainer to beef up for Dhoom 3. It is a good idea to hire personal trainers because not only do they encourage and push you, but also figure out a fitness routine especially made for your body. But not all of us can afford to pay hourly fees of ₹ 500-Rs 2,000 for consultation. If you fall in this category, fret not; you can buy new-age fitness gadgets and technology that can play the part of your very own personal trainer. Be it running, swimming, walking, dancing or gymming—these devices track your steps and heart rate and give a detailed analysis of your daily workout. The right gadget depends on the type of exercises you do, so we found the best in each category. 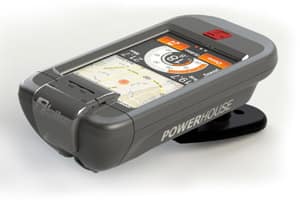 Wallet dent: $269, for the device, the Powerhouse app and the iSlim plan. Extra plans cost $9.99 each and are purchased through the app. Order on www.ibikesports.com 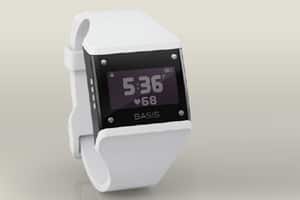 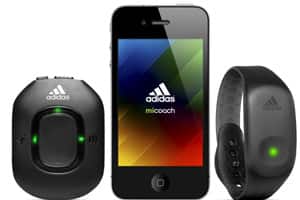 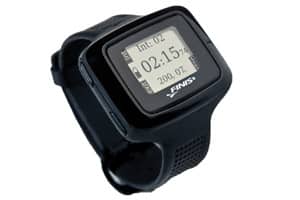 If laps are your calling, wear this watch-like device and dive in. This nifty little gadget will measure the distance you swim, the number of laps and your pace. The device is smart enough to tell the differences between four types of major strokes and record your swimming by the stroke, detailing the amount you swam for one type of a stroke, the rate and the number of calories burned. Post your session, analyse your progress and understand your activity preference by syncing the device with a PC or Mac using the included docking station and USB connection. The data is sent to the Swimsense Training Log website (swimsense.finisinc.com), which then sends you a detailed report. 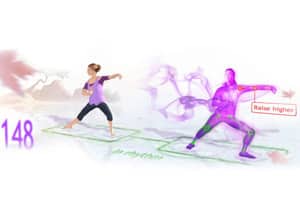