The rough and tough gadgets

You can dunk them in water, let them fall, even put them in the freezerthese devices will still get on with the job

The world of technology is overflowing with gadgets that promise to deliver the world. But with great power, oh so often, comes great fragility. Rare indeed is the gizmo that can take a dunk in the water, get bumped or be sat upon, and still keep ticking along perfectly. It is a pity because, in this increasingly mobile world, gadgets tend to be carried around all the time, and in all sorts of conditions. There are, however, a few that brave the elements and work right through falls, rain, hail and, sometimes, even snow.

Here are some gadgets that can brave the elements and abuse.

This portable Bluetooth speaker has the IPX7 rating—it can stay submerged in up to 1m of water for up to 30 minutes, and emerge as if nothing has happened. It is available in bright colours—Raven, Alpine, Raspberry, Electric, Sunset and Periwinkle. The built-in battery can deliver up to 18 hours of music, so it’s a perfect accessory for a pool party. Want a good speaker that is super portable and can withstand a spell of rain? Well, we would suggest the UE BOOM from Logitech. It is small enough to be carried around easily, and comes with a colourful design. It delivers amazing sound quality (360-degree sound, and a five-band equalizer via a free app that runs on both Android and iOS devices). The battery lasts up to 15 hours and can connect wirelessly not just to tablets and phones, but also to another UE BOOM speaker. And yes, a specially developed “skin" ensures that it is both water- and stain-resistant. 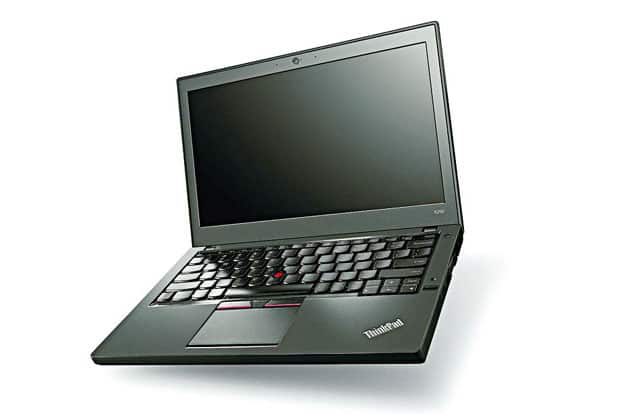 The iconic ThinkPad range of laptops are known to be hardy and tough, but the X250 takes it to another level. And that too without looking like it has been designed for warfare. It is sleek and, at 1.31kg, very light indeed. The specifications are good too—you get a 12.5-inch display, your choice of fifth-generation Intel Core i processor, stereo speakers, RAM and storage options of your choice, and a battery that can last up to 20 hours. But what makes it truly special is the fact that it has been tested to military specifications—it can take falls, water splashes, high temperature and pressure, fungus, dust, and much more. 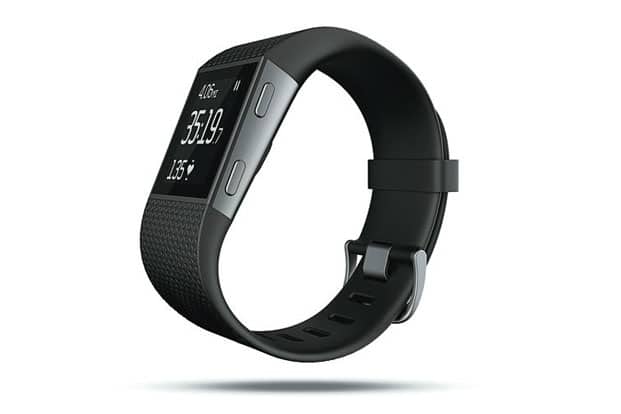 It is arguably the best fitness band out there, with GPS, a heart-rate monitor, gyroscope and accelerometer, among other sensors, letting you track not just the number of steps you have taken, but also your other workouts. And the touch-screen display will show you most of the statistics too, so you don’t need to plug it into a computer or sync it with a phone.

It is built on solid lines too—it is made of elastomer material similar to that seen in most sports watches and comes with a surgical-grade steel buckle. You can also wear it without fear in the rain or in the gym—it is sweat-, rain- and splash-proof. Yes, it is a 16-megapixel camera with 5x optical zoom, Wi-Fi and GPS connectivity, as well as a wide f/2.8 Nikkor glass lens and an AMOLED display at the rear. But what makes the Nikon CoolPix AW120 special is not just its camera muscle (which is impressive for a point-and-shoot) but its sheer toughness—it is waterproof, shockproof, even freeze-proof. You can actually take it underwater diving for up to 59ft, it works fine in temperatures below freezing point (up to minus 10 degrees Celsius) and it can withstand drops from 6ft. The fact that it delivers quite wonderful images and videos even after that makes it quite simply the adventurer’s camera. 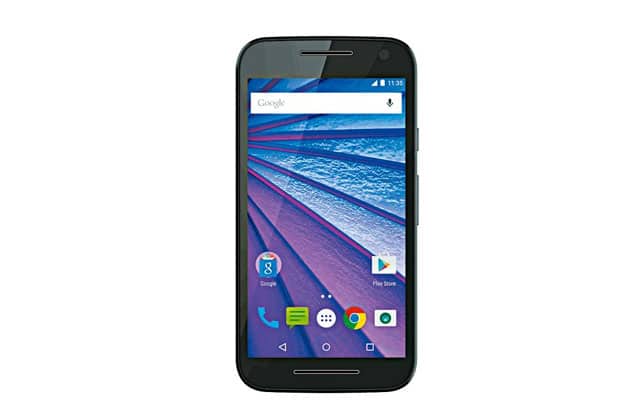 The latest edition of Motorola’s budget smartphone series comes with the IPX 7 rating, which means it can take a spot of rough weather too. The phone is water-resistant and can not only withstand the odd splash of water but can actually survive being immersed in up to 3ft of water for about half an hour.

It’s not short on specifications either—a 5-inch display, 1 GB RAM, 8 GB storage, a Qualcomm Snapdragon 410 processor, and a good 13-megapixel camera (similar to the one seen on the Nexus 6 flagship). It runs pure Android too, delivering a smooth experience. This is a hybrid Windows device that can transform from a tablet to an ultrabook, making it flexible enough for a variety of uses. The design follows a language we have seen on other thin HP laptops and ultrabooks. The Elite x2 is built to US military standards, which means it can survive a 4ft drop, shocks, vibrations and temperature changes. The 11.6-inch screen has a 1,920x1,080-pixel resolution, uses a low power consuming Intel Core M processor, and the keyboard dock is definitely much better than what most rivals offer.

Weather-proof cases for phones and tablets, and a backpack to keep gadgets safe during travels So what if your device is a bit on the fragile side? Just wrap a Griffin Survivor case around it. Available for iPhone, iPad, Kindle and select Android devices, the case might bulk up your device a little, but it comes with an impact-resistant polycarbonate shell, premium silicon bumpers and a screen protector. Sealed ports keep out water, sand and dust. If you are looking for a case that will not bulk up your device too much and still help resist the elements, take a look at the LifeProof range of covers for different devices (iOS as well as Android). They make your device water-, dirt-, snow- and shock-proof. You can even get cases that come with their own batteries to extend the battery life of your device. This 15-inch high and 12-inch wide backpack is made of a water-resistant fabric, polyhexamethylene adipamide nylon, which repels moisture. The bag also has an anti-theft system and near-field communication for tracking the bag using a smartphone.