Thanks for Visiting Mint
You seem to have an Ad Blocker on. Please turn it off in order to continue, or whitelist Mint
HOW TO TURN OFF AD BLOCKER
OR
REFRESH IF YOU ALREADY TURNED OFF THE AD BLOCKER
Home >Mint-lounge >Business-of-life >Slow strides in placid Palakkad

A world away from the fast and furious

Kerala’s heady blend of history, architecture, tropical weather and layered landscapes can soothe the weariest of souls. But its status as one of India’s most popular tourist destinations means that well-known locations like Alleppey, Fort Kochi and Munnar need some valiant wading through crowds. So, I pinned Palakkad on the map for a tryst with a more serene part of the state.

Situated in the northern part of the state, it is the ideal destination for the traveller who wants to take it slow.

Palakkad is a rather sleepy town. It boasts of neither a coastline nor hills draped in tea plantations. What it does have is vast expanses of verdant plains interspersed with low hills, rivers, hill streams and forests.

The gateway to Kerala from the north is a 40km break in the mountains, known as the Palakkad Gap, which offers access from neighbouring Tamil Nadu. This natural chasm played a key role in trade relations between the eastern and western coasts of peninsular India. Deriving its name from the Malayalam words pala (an evergreen tropical tree) and kadu (forest), this was once a stunning stretch of land, covered in the sweet-scented flowers of the pala tree. An abiding amalgam of Tamil and Malayalam culture exists here. 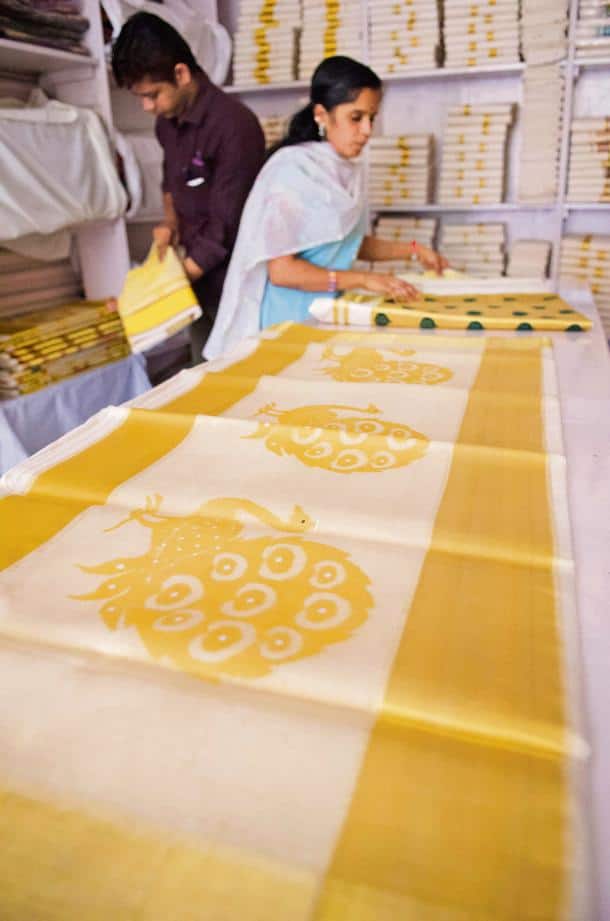 After an overnight train journey from Bengaluru to Palakkad, I checked into Kairali—the Ayurvedic Healing Village. After an organic meal and a rejuvenating massage, I decided to spend some time exploring.

The Malampuzha Dam, the biggest irrigation dam in the state, featured high on my list since the location was said to be stunning. And it indeed lived up to its reputation. But what caught my attention was the garden on the edges of the reservoir that was fashioned by the late Nek Chand Saini, better known for building the Rock Garden of Chandigarh. The Malampuzha gardens too have been created with waste material like broken bangles, tins and plastic cans.

Adjacent to the dam is the Malampuzha Snake Rescue and Rehabilitation Centre. I strolled along the enclosures containing pythons and cobras in comatose stillness, some of them coiled around the branches of sandalwood trees.

Kerala is home to many stately looking forts, one of which I visited the next day. The Palakkad fort, built in the 18th century by Sultan Hyder Ali, is one of the most well-preserved.

I spent the rest of the day shopping in the town’s wholesale market. I practically walked into every shop selling coffee, tea, banana and jackfruit fritters, spices, dry fruits and the trademark gold and white kasavu (handwoven saris).

Keeping my stride slow and thoughtful had been a whole new way to explore this Kerala town—something I hope to repeat on future trips.

Weekend Vacations offers suggestions on getaways that allow for short breaks from metros. The author tweets from @thehummingnotes.