Geek corner: Time to splash the cash on these online deals

With e-commerce platforms in a cut-throat competition, each is trying to outdo the other with even better deals. All this translates into great news for the consumer

One of the reasons which makes online stores so popular is the amount of deals and price cuts that you get on them from time to time. Even though no festival offers are currently on, there are still some good gadget deals floating around. We spotted some interesting offers on some of the leading e-commerce stores including Amazon.in, Flipkart.com and Snapdeal.com. Time to dust off that credit card? 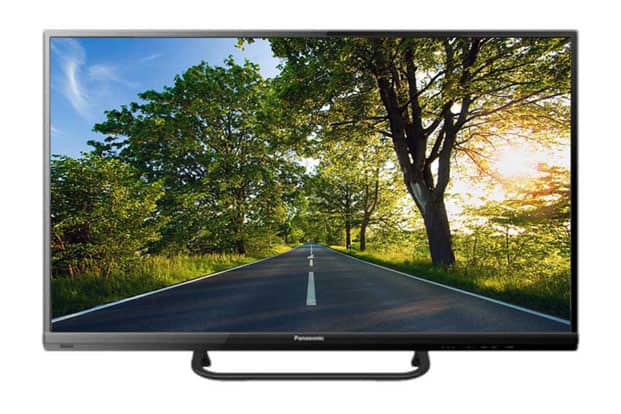 The ICC T20 Cricket World Cup is upon us, and sports fans must also be waiting for the Formula 1 season to start later this month. Good time then, to buy a new television for your home. Panasonic’s 40-inch Full HD LED TV comes with a big discount, and does seem to be ticking all the boxes on the spec sheet. It has a resolution of 1,920 x 1,080 pixels, 2 HDMI inputs, 2 USB ports for connecting external drives and has a good quality LED panel. 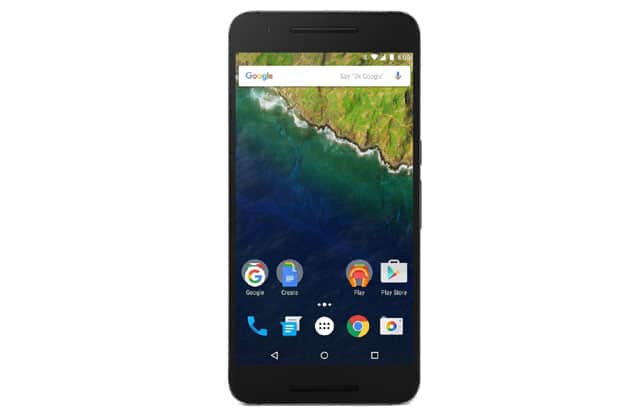 Google’s flagship phone, the Nexus 6P looks all the more enticing after the latest discount. It comes with aircraft grade aluminium finish which gives it a rugged feel. The 5.7-inch display has a screen resolution of 2560x1440, perfect for big screen enthusiasts and those who want a future-proof device. It runs on Qualcomm Snapdragon 810 with 3GB RAM, and 32GB of internal storage. The biggest highlight is that it is a Google phone, which means it will get all Google updates first and immediately after they are released. 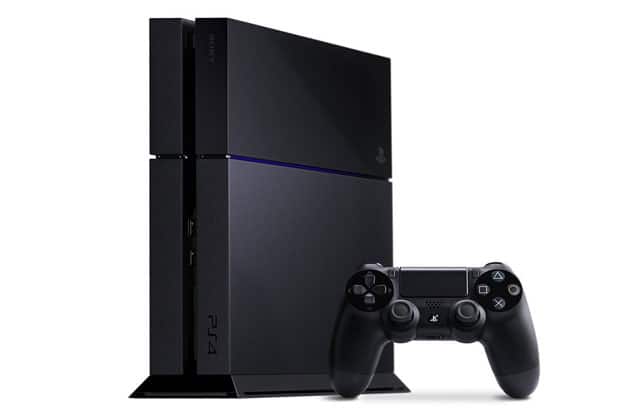 If you are planning to buy a gaming console, you can check out the Sony PlayStation 4 (PS4). The recent price cut makes it far more affordable than the Microsoft Xbox One. The PS4 has its own bevy of exclusive games that are not available on any other platform. Interestingly, you can stream and play classic PS2 and PS3 games on it, with the PlayStation TV, which costs another ₹ 6,100. It comes with 500GB of on-board storage where you can store your movies. It comes with an inbuilt Blu-ray player, which means you can use it as a full-fledged entertainment device for watching Blu-ray movies. 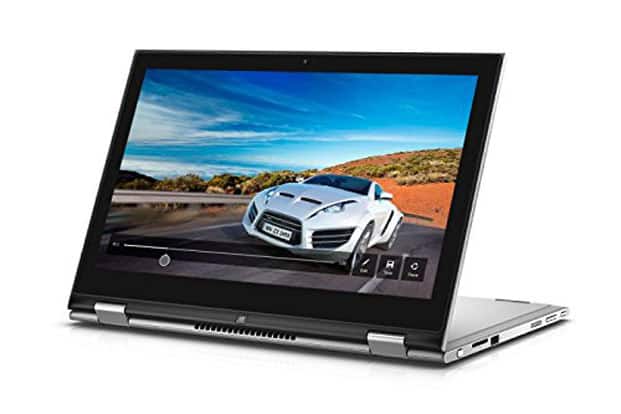 If you are looking for a laptop that can be used as a tablet or which offers a bit more flexibility of use, you can check out the Dell Inspiron 3148. Inspired by Lenovo’s Yoga series of convertible laptops, the Inspiron 3148 has a similar flexible hinge design that allows the 11.6-inch touch display to fold backwards up to 360 degrees into a sort of a tablet mode. It runs on Intel’s 4th gen Core i3 processor with 4GB RAM, which makes it more powerful than the rival Yoga convertible or any other convertible at this price point. It offers 500GB of internal storage and runs Windows 10. 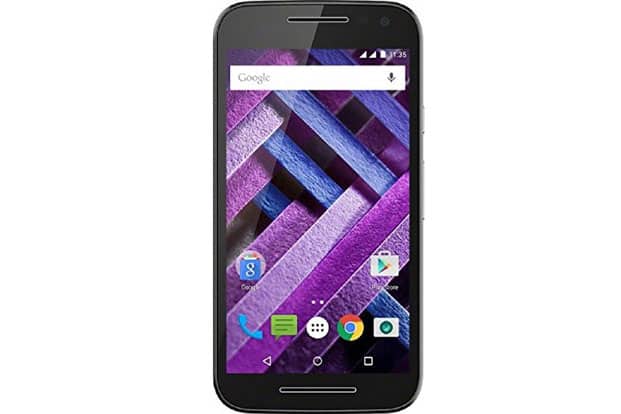 Moto G Turbo is a more powerful version of the very popular Moto G smartphones in the market. The recent price cut brings this new device to an even more affordable price point. It is not only a consistent performer but also has a water-proof and dust-resistant body. It also takes less time to charge because of the Quick Charge feature. The phone packs in a powerful Qualcomm Snapdragon 615 octa-core processor with 2GB of RAM. The 5-inch screen is perfect for someone looking for a small screen phone but big enough for typing and reading comfortably. At the current price, it is one of the best devices for a rugged user. 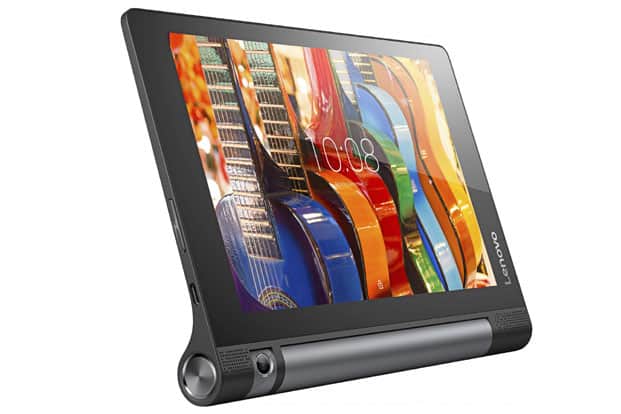 Buying a tablet is a lot more difficult than buying a phone. The good ones are too pricey and the affordable ones lack something or the other. Lenovo’s Yoga Tab 3 stands out from the crowd for a number of reasons. It is sturdy and comes with a leather finish, which gives it a premium feel. The other notable feature is the cylindrical spine which feels like a folded magazine. When closed, the spine comes in handy for reading and when open, it can be used as a stand to prop up the tablet for watching movies or using it for work. The tablet comes with an 8-inch IPS display with 1280x720p resolution. It runs Android (5.1) Lollipop, supports calling, and is powered by a long lasting 6200mAh battery. 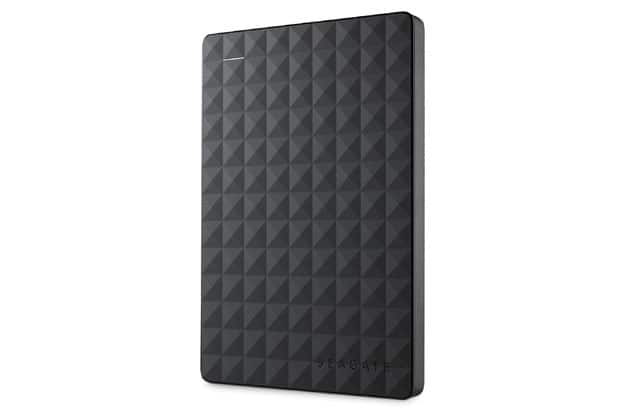 If the current hard drive you are using is too low in terms of capacity now is the time to get a new one. Seagate STEA 1000400 1TB Expansion Portable Hard Drive has just become a lot more affordable. It comes with USB 3.0 interface but works with all USB 2.0 drives as well, though a lower speed. It works with all Windows-based laptops and PCs, Apple Mac OS based devices and Xbox One gaming console. It’s easy to use and looks a little stylish too. Seagate is giving a three-year warranty on it.