Lava's Pixel V1, an Android One phone, is not up to the mark

Indian smartphone maker Lava has launched an Android One device for ₹ 11,349. The Pixel V1 is part of Google’s Android One initiative, which aims to provide good, affordable Android phones. The Pixel V1 has a 5.5-inch display, with a screen resolution of 1,280x720 pixels. Though the screen size is ideal for watching movies, reading and gaming, the resolution is on the lower side. Plus, the screen isn’t very crisp, so the text looks dull. It isn’t very vivid either; the colours look washed out in videos and photographs. In comparison, the Yureka Plus and K3 Note each have 5.5-inch displays with full HD (1,920x1,080 pixels) resolution, with better text reproduction and colours. 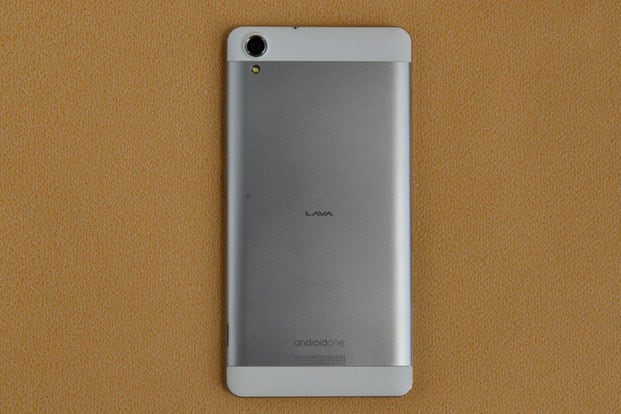 The camera is slow

The Pixel V1 has a 13-megapixel camera. On paper, that seems fairly powerful. But just as with a lot of other smartphone cameras, this one struggles in low-light shots which are not clear or detailed. Even daytime shots are not crisp.

The default camera app is the Google Camera (free download on the Google Play Store). It does not have a lot of features and the user really does not have much control over aspects such as exposure, sharpness, contrast. etc. It also takes time to process images after the shutter button has been pressed. The Yureka Plus also comes with a 13-megapixel camera, which is faster and offers better picture quality.

Lava uses a MT6582 quad-core MediaTek processor and has paired it with 2 GB RAM. This provides enough power for smooth reading, calls, YouTube videos and social networking. Games and movies, however, do not run smoothly—it stuttered with HD movies and games like FIFA 15. While this phone is good for basic tasks, it isn’t worth the price. In comparison, the Yureka Plus is powered by a more powerful Qualcomm Snapdragon 615 octa-core processor, works smoothly and supports 4G networks. The Pixel V1 works only with 2G and 3G networks.

The Pixel V1 comes with a 2,650 mAh battery, which sounds impressive on paper. In real life, it barely managed to last a full day when used as a primary device for reading, Web browsing, calling and watching videos. The Pixel V1 is a smart-looking phone with neat design touches. The plastic looks like aluminium. The compact design ensures this 5.5-inch phone feel like it is 5 inches. The Pixel V1 weighs 135g, which is less than what many 5.5-inch phones weigh.The Yureka Plus weighs about 155g. The Pixel V1 runs the latest Android One software, based on Android 5.1(Lollipop). The company promises that the phone will receive all Google OS updates for the next two years.

Inconsistent performance, average battery life, an uninspiring display and sluggish camera—the Pixel V1 is not up to the mark.