Wendy Doniger takes on the Kamasutra

The controversial author, through her new book, hopes to convince people that the Kamasutra is not dirty

One would expect Wendy Doniger’s new book, Redeeming The Kamasutra, to bristle with confrontation from the get go. This is a woman whom detractors denounced as a sex-obsessed, Hindu-hating purveyor of calumny following her last book, The Hindus: An Alternative History. So surely she would use a book on the Kamasutra—and what is the Kamasutra but sex, sex, impossible sex—to settle a few scores? The word “Redeeming" in the title of a book is usually a good indicator of froth and fury.

“I am not a confrontational person!" Doniger insists over the phone. “I sit here quietly writing my books and people come at me." She says she is confrontational to the extent that she is trying to “talk the Indian public but also other publics out of their wrong assumption that this is a book that is dirty and nasty and horrid, and I am a dirty and nasty and horrid person for writing about it."

In fact, Redeeming The Kamasutra is an utterly enjoyable, accessible and illuminating work on a text that is universally known but woefully misunderstood in India and everywhere else. Thus the book is equal parts primer, reading guide and scholarly analysis.

This is a book that is enjoyable for many reasons. First of all, unlike The Hindus, it is short. At less than 200 pages, it should take no more than a relaxed weekend or a long-ish aeroplane journey to read. The downside of this brevity, if you will, is that each page of the book brims with ideas, insights, hypotheses and wit. Feathers will be ruffled, of course, but overall this book is the pleasing outcome of that rare overlapping of good writing and good first-hand scholarship.

Secondly, it doesn’t, so to speak, leer at the text. Instead, Doniger takes great pains to engage with the Kamasutra with all the breadth and depth that the original text demands—essentially a guide to living for “the man about town". Including, as she points out, details on how frequently he should shave, and the kind of plants he should be growing in his garden. 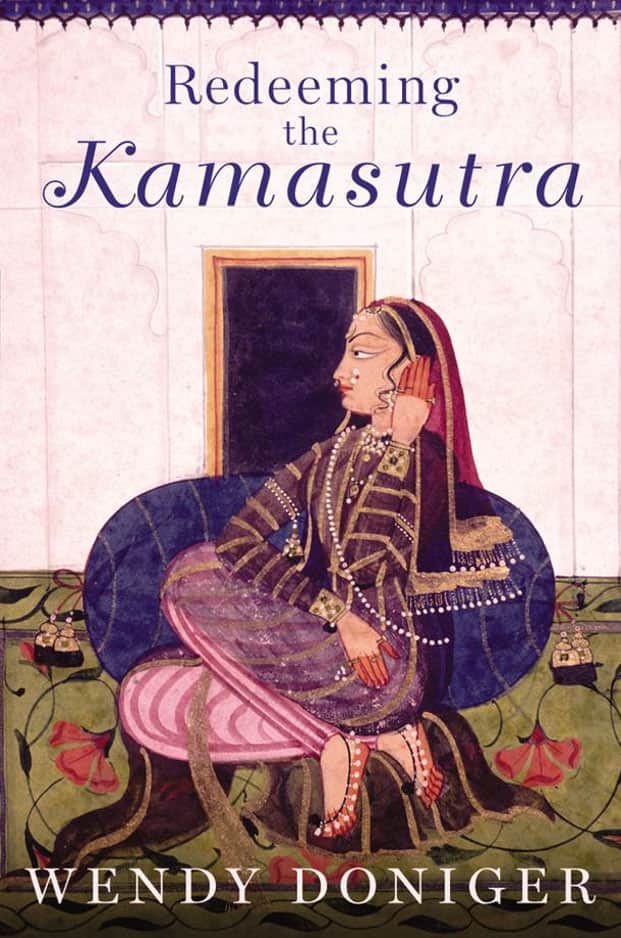 Doniger says the Kamasutra is, perhaps more than anything, a work of sociology. “It tells us so much about the life of wealthy people in India at the time. It is also a wonderful work of psychology. It give us so much insight into what ancient Indians knew about how people thought...especially about human relations."

Some of these insights, as Doniger translates them for this book, are timeless. Consider one of Vatsyayana’s (several) self-deceptive justifications for the would-be adulterer:

“This woman is madly in love with me and knows all my weaknesses. If I reject her, she will ruin me by publicly exposing my faults, or she will accuse me of some fault which I do not in fact have, but which will be easy to believe of me and hard to clear myself of, and this will be the ruin of me."

There are lines that will surprise no one in 2016 who has read tabloid stories of blackmailed celebrities or politicians.

And this she goes on to do in a typically compact and rich chapter. Time and again, she drives home this “intertextuality" by quoting passages from these two texts that appear almost in facsimile. For the uninitiated, this textual exchange is quite fascinating.

The sense one is left with is that the Kamasutra was by no means a fringe text or one that existed in some sort of intellectual isolation. It was part of mainstream literary canon and very much a part of mainstream wealthy Hindu life.

Second, and this is perhaps more relevant outside India, Richard Burton’s poor translations of the Kamasutra continue to have a hegemonic influence over later translations and books. “And because it is available free online, everybody thinks that is the official version," she explains.

Those are just two of the many reasons why Doniger is trying to “redeem" the Kamasutra. Let us hope the book itself will not need redeeming once it arrives in India. Redeeming The Kamasutra is an enjoyable, illuminating little book that can only offend those who don’t actually read it, but judge it by the names of the text and author on the cover.