Big ideas between the covers

From Jawaharlal Nehru’s The Discovery Of India (originally published in 1946), to Sunil Khilnani’s The Idea Of India (1997), India’s social, political and economic histories have come under scrutiny in scores of volumes. In the 21st century, many of these books are still relevant because their themes—secularism, urban planning, caste and communal relations—keep the country on tenterhooks. But newer concerns have also entered the universe of English-language publishing, especially since trade publishers began to set up offices in the 1980s. Lounge asked major names in corporate and indie publishing to speak about one book they have published, at any stage of their careers, which looked at big ideas. Edited excerpts:

Pranay Lal spent 20 years researching his big idea of India, a complete natural history of the subcontinent, Indica: A Deep Natural History Of The Indian Subcontinent. It is a hugely ambitious book, but a glorious one, telling us of reptiles and rocks, and dinosaurs in the Deccan. I love Indica because it is a visual masterpiece as well as an intellectual one. 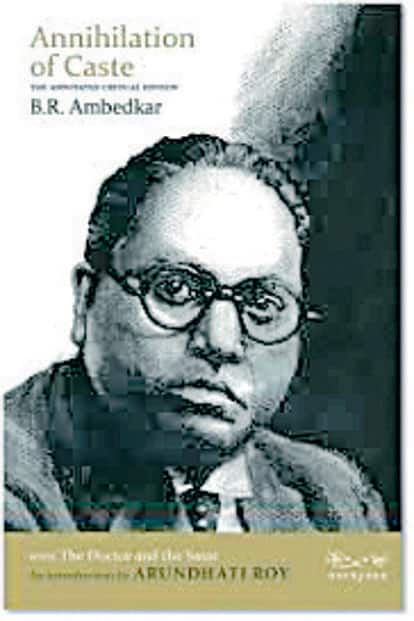 The very founding of Navayana seemed geared towards the fulfilment of republishing the annotated critical edition of B.R. Ambedkar’s Annihilation Of Caste, first self-published in 1936 for 8 annas. It’s a much neglected tract that questions the very basis of Hinduism. Ambedkar demands that we dynamite the Vedas and Shastras since they offer no scope for reason or morality. Navayana’s edition, published in 2014 with an introduction by Arundhati Roy, gave this much neglected book a new life. 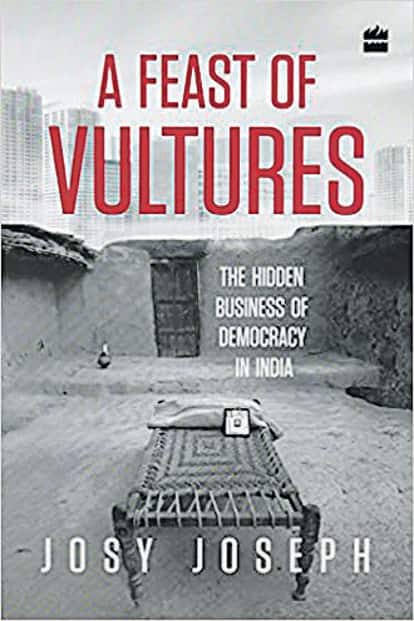 Josy Joseph’s A Feast Of Vultures, which I published at HarperCollins, immediately struck me for its unusual approach. Looking at the role of middlemen at every level of the economic system, from big industries to small offices, Joseph connects the dots remarkably, and tells his story in a tone that’s often closer to narrative fiction. Apart from the risks involved in investigating the book, one admires the empathy with which he portrays his characters, even those on the wrong side of law. 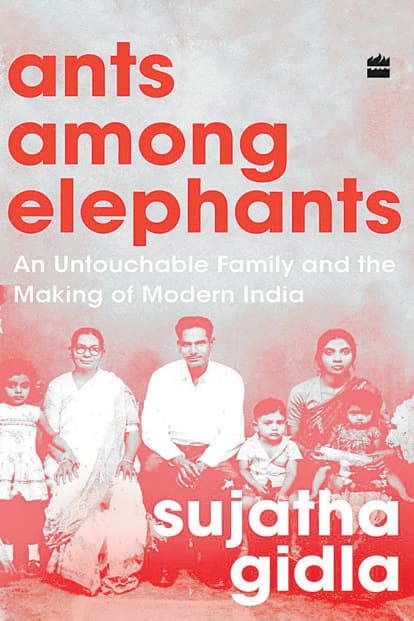 India, to me, is about a multitude of voices. And, more often than not, we are deaf to many of them. Sujatha Gidla’s Ants Among Elephants: An Untouchable Family And The Making Of Modern India is a searing portrait of both nation and family. A reminder that caste is a reality, even today; that segregation, discrimination, oppression form the fabric of the world’s largest democracy. A reminder that we have a long way to go. No one has changed the way we think about Indian food and the way we eat it as much as Rujuta Diwekar. We now take so much for granted that we forget that nearly a decade ago, when Rujuta wrote her first book Don’t Lose Your Mind, Lose Your Weight for me (at Random House India), none of the ideas now in currency—of returning to your roots, eating seasonally, traditionally and locally—were as widespread in urban India. Losing weight and staying fit meant a life of salads and giving up on rice and dal. Indian diets were regarded as unhealthy, Western diets were seen as scientific. As diabetes and obesity reach epidemic proportions in India, and lifestyle-related illnesses become endemic, Rujuta’s ideas—at their heart about Indian ways of eating—are more relevant and powerful than ever today. 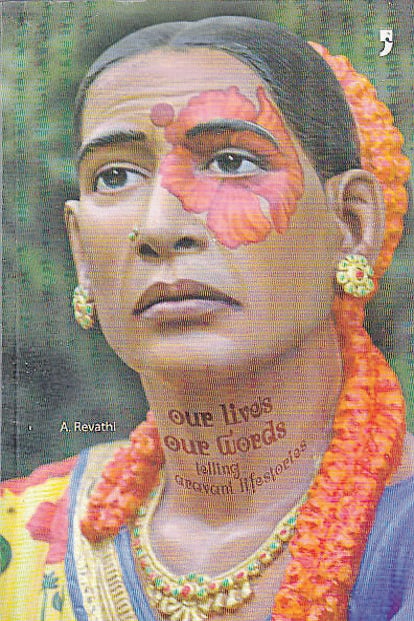 Revathi’s Our Lives, Our Words, which recorded stories of the Aravani (transgender) community in Tamil Nadu, is one of the most affecting books I have published. It was cited in the landmark judgement by the Supreme Court in 2014 that recognized the “third gender" as a valid category. It was also one of the rare books we first published in Hindi for a wider outreach. When Revathi came to New Delhi for the launch, the event was electrifying, in spite of the fact that she could only communicate in English, a language many among the Hindi-speaking audience didn’t know well.

I would pick Makers Of Modern India, a splendid collection selected, introduced and contextualized by Ramachandra Guha. In this single volume are ideas and sensibilities that have shaped modern India, or tried to—there are those who championed genuine democracy and diversity with great moral and intellectual clarity, and there are also a few who did the opposite. And there are lesser-known voices like Hamid Dalwai and Kamaladevi Chattopadhyay, whom everyone should be listening to.