This Independence Day, we celebrate the remarkable optimism and fortitude of children growing up in difficult circumstancesstories that also reveal who we are as a nation

Nobel laureate Kailash Satyarthi, at his sharp and passionate best in an interview for this special issue, believes politicians don’t care about children because they don’t vote. It is a startling conclusion to make—despite the hint of the polemical in it. Satyarthi is unlikely to be far off the mark. He has been working on issues related to children for decades and the next phase of his fight against child labour begins now, after Parliament passed the Child Labour (Prohibition and Regulation) Amendment Act, 2016, last month. This Act and other new laws and guidelines beg the question: How does our government include opportunities for, and the rights of, children in the grand narrative of progress and nationalism? 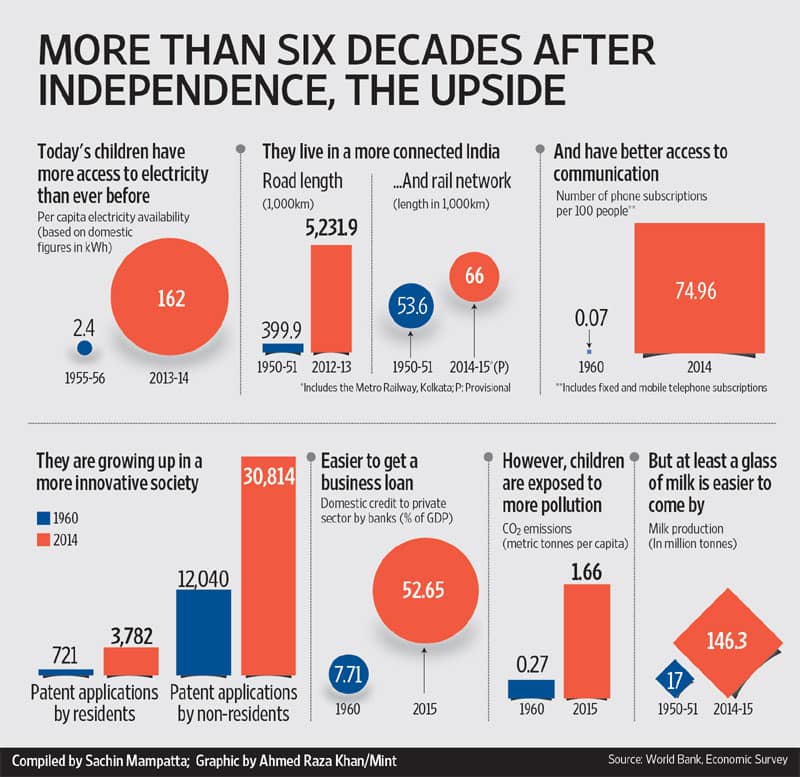 So this year’s annual Independence Day issue of Mint Lounge is about children. Children learning deep in the Sunderbans via Internet, and in tuition classes in metros, children waiting to be adopted under new guidelines by the ministry of child welfare, former child brides, the hopes of a street child, children using sport to bridge barriers, and children of Kargil martyrs who recently visited that war zone, and recounted riveting stories of loss and courage. They all reveal something about our country.

Enjoy reading it, and do send us your feedback at lounge@livemint.com.