Chinese smartphone maker Oppo’s latest Android phone in India is the Neo 7. It is priced at ₹ 9,990, and it goes up against a very established rival, the Moto G (3rd Gen), which is priced at ₹ 11,499. 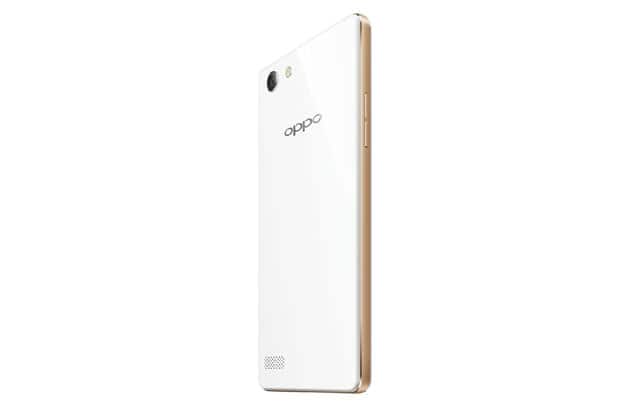 Oppo Neo 7 looks similar to the now discontinued iPhone 4s. However, it uses simple plastic on the back instead of actual glass. But one can’t tell the difference as the back panel has been polished well. The only problem is that it feels slippery at times and even smudges a little. The good news is that the smudges are not visible on the white cover (unless you look at it closely). At 7.5mm, it is thinner and slightly lighter (141g) than the Moto G 3rd gen which is 11.6mm thick and weighs 155g. Of the two, we feel the Moto G has a better design. The curved back fits better in the palm and it is also water-proof—a feature no other budget phone has.

The 5-inch display is ideal for users who are looking for a big screen. It marks a sweet spot between a bigger 5.5-inch display and smaller 4.5-inch display that feels a bit restrictive. The screen resolution (960x540) is a major letdown. The display looks a bit dull and doesn’t feel as rich as the Moto G 3rd gen. The difference is more noticeable with games and movies than with ebooks and web browsing. The display has some handy features, like the Blue-light filter, which subdues some colours to reduce the strain on your eyes while reading. The Moto G has a slight warmer but sharper 5-inch display. The colours look more vivid and the text looks sharper on it. 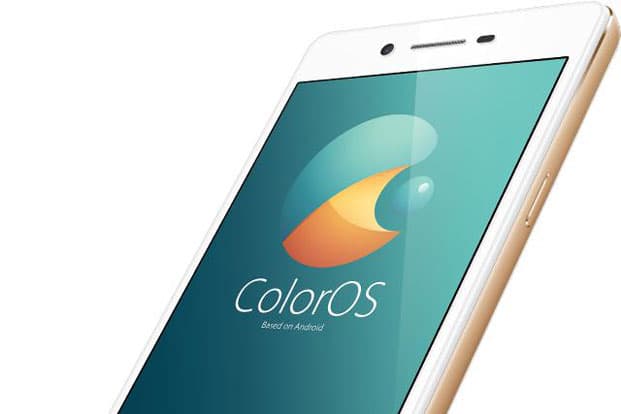 The Neo 7 runs Android 5.1 with Oppo’s own custom UI called Color OS 2.0. The design layout is similar to Xiaomi’s MIUI or Gionee’s Amigo interface where the apps stack-up on the homescreen itself and not in the app drawer. It lacks the visual flair of the MIUI, but is smoother and has less pre-loaded content to slow it down or take up space. Oppo has added a new feature to the UI, called lock screen magazine. It shows a new wallpaper on the lockscreen every time you switch on the screen. We have seen it in Huawei’s Honor smartphones. It can be switched off from the settings menu. Moto G 3rd Gen runs a basic Android 5.1 with a plain Android interface over it. It is also likely to get the Android M update next year.

Performance: Good with games but lags during multi-tasking

The phone runs on Qualcomm’s Snapdragon 410 quad-core processor which has been paired with a 1GB RAM. It is a capable processor and has been used in several affordable smartphones, including Moto G 3rd Gen. While we did notice a slight slowing down when six to eight apps were running in the background, the phone handled GT Racing 2 quite smoothly. A lot of sleek smartphones tend to heat-up with games. We didn’t notice any of it with the Neo 7. The phone supports 4G, provides 16GB of internal storage and can accommodate another 128GB via micro SD. It is pretty much at par with the Moto G in this regard. The phone is powered by a 2,420mAh battery that easily lasted a full day on a single charge. 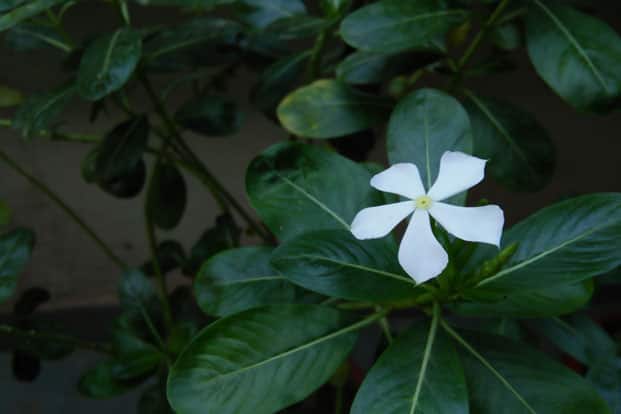 Camera: Sharp but a bit oversaturated

The phone’s 8-megapixel camera is fast and capable of good results in daytime. Though it captures detail very well, it tends to brighten up colours a bit, giving some of the shots a slightly unnatural look. The auto-focus works as effectively as touch to focus. There is an ultra HD mode which combines several shots to produce picture quality equivalent to a more powerful camera. The camera tries to add light to light up shots taken in low light. It makes noise level more noticeable.

Oppo Neo 7 is a good-looking phone, and anyone who wants a phone for basic use won’t mind the performance either. However, the dull display and the customized interface aren’t something all users may be comfortable with. The Moto G 3rd Gen, though it costs a bit more, remains a better device, all things considered.