App Radar: Latest apps and games you should try

Though apps and games such as Prisma and Pokémon Go have dominated the headlines throughout July, Google Play Store and Apple App store saw several other interesting apps making their debut. Windows Phone was once again overlooked by app developers as none of the interesting apps we came across were released for it. Here are some of the apps and games which were released in July and are worth downloading. 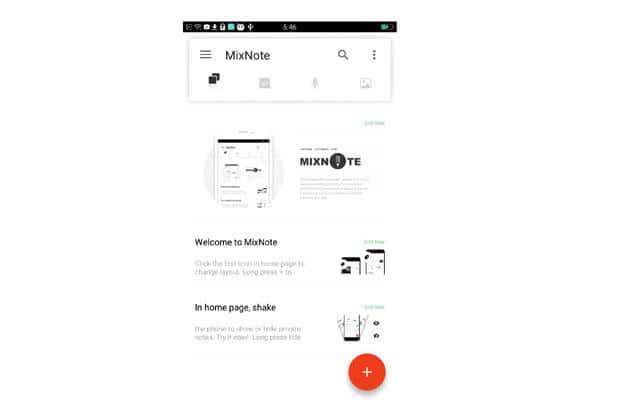 This is a note taking app with some unique set of features which you won’t find on many of the popular note writing apps such as Evernote or Keep. For example, you can hide notes which you think are more private. It won’t show in the notes list and only when you shake the phone with the app’s home page open, the hidden notes will show. To hide a note, just tap on the lock icon at the top of the screen. The other cool feature is that it can record ongoing phone conversations and place it as an audio file along with text and images in a note. The apps’ clean layout and the search option makes it easy to use and look for a saved note. Available on: iOS and Android

If you are more into using emojis into your chats, Swiftmoji is a must-have keyboard app. Created by Swiftkey, the app saves time spent on looking for the right emoji by showing predictions of emojis which express the text in your message better. So if you type happy birthday, the keyboard will show birthday cakes, greetings and flowers automatically, at the top of the keyboard. The keyboard serves basic tasks such as swiping or typing well, and allows users to rely upon it as a full-time keyboard. Available on: iOS and Android

The award winning iOS app Storyo is now available to Android users as well. It works by combining several photos into a slideshare that almost looks like a video. You can select the photos manually, apply filters to enhance them visually, decide the length and add a soundtrack from the app’s music library. If you select fewer photos, and keep the length of the slideshow at 30 seconds or 1 minute, it will adjust the pace of the slideshow and play it slowly. There is an auto mode which combines photos taken over a week and creates a slideshare on its own. It works online, is free from advertisements and allows you to save and share them over YouTube and all major social networking sites. 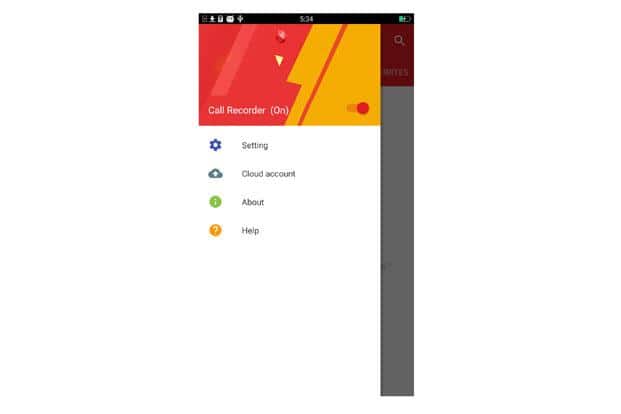 If your job requires you to record phone conversations from time to time, you should check out the Call Recorder. Cleanly designed with no in-app advertisements, the Call Recorder app allows users to record in multiple file formats including AMR, 3GP and MP4. Unlike other call record apps, which record every conversation even if you don’t need them, this has the option to turn off auto call records. In case you wish to switch it on after you receive a call, you can activate it by simply shaking the smartphone. Designed to test your reflexes, Ball Tower is a game about a ball crashing down a tower through a zigzag maze that looks like stairs. The idea is to steer the ball down through the stairs by controlling it where the stairs bend. Tapping on the stair right when the ball approaches it helps the ball stay on course and move to the next stair. If the player fails to type before or after the ball reaches the bend in the stars, the ball will fall over, ending the game. This makes timing and keeping an eye on it really important. You can play it offline in single player mode or invite others for a one-on-one online.