Thanks for Visiting Mint
You seem to have an Ad Blocker on. Please turn it off in order to continue, or whitelist Mint
HOW TO TURN OFF AD BLOCKER
OR
REFRESH IF YOU ALREADY TURNED OFF THE AD BLOCKER
Home >Mint-lounge >Five World Cup Events that changed cricket 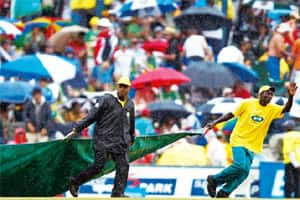 Washed out: Groundsmen cover the pitch as rain disrupts a match in South Africa. Siphiwe Sibeko/Reuters

• South Africa’s target if the D/L method had been used in the 1992 World Cup semi-final: five to win from one ball.

• South Africa miscalculated the D/L revised score in the 2003 World Cup and finished by blocking the last ball of a rain-curtailed match against Sri Lanka. They needed one run to win, and were eliminated from the tournament.

India’s victory in England in 1983 Jonty Rhodes at the 1992 edition

From Sri Lanka’s Tillakaratne Dilshan to India’s Yuvraj Singh and Australia’s Ricky Ponting, fielding had never been as glamorous before Rhodes went airborne.

Most catches in an ODI innings

Most ODI catches in career

Most ODI catches in career

Jayasuriya and Kaluwitharana as openers 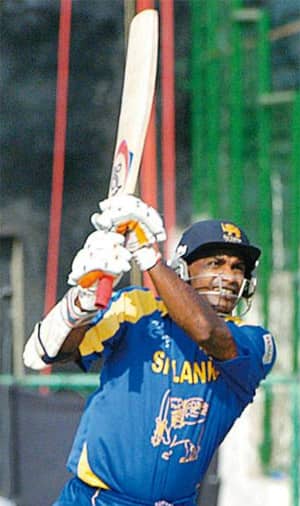 Best opening pair in ODIs with at least 1,500 runs 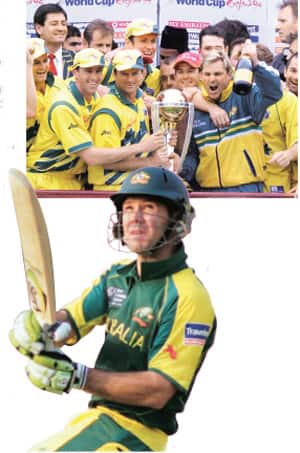