From the landmark judgement on Aadhar to Tinder's new female friendly feature, Lounge takes on the biggest updates of the week 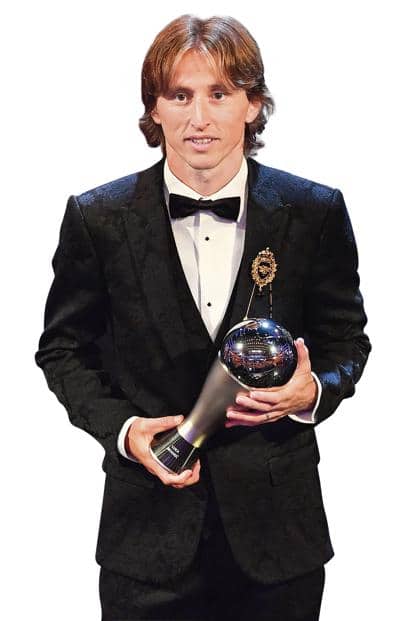 Luka, Tiger out of the woods

It was a memorable week for individual sporting honours. At the Best Fifa Football Awards in London, Croatia’s Luka Modric was voted The Best Fifa Men’s Player for 2018. Modric was part of the Real Madrid team that won a third consecutive Uefa Champions League title. The 33-year-old then captained Croatia to the 2018 Fifa World Cup final in Russia, where they lost to France. Modric’s win is the first time since Kaka’s triumph in 2007 that the award was not won by either Cristiano Ronaldo or Lionel Messi. Tiger Woods also won his first PGA tour event, the Tour Championship in Atlanta, in over five years. The victory comes after a tumultuous period for Woods, which involved a spate of personal problems and fitness concerns, including a spinal fusion surgery in 2017. —NS 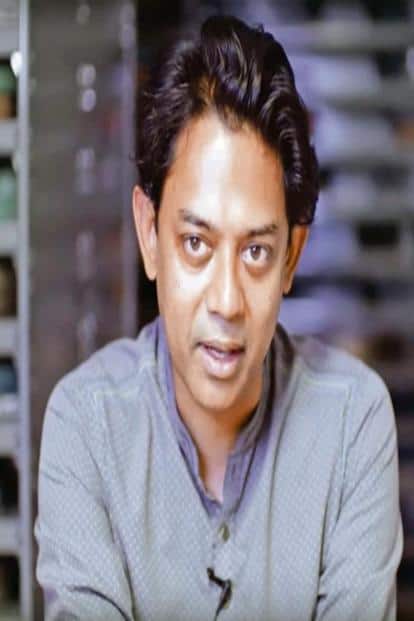 Contending for the Turner

The Turner Prize show opened on 19 September amid much discussion about how this is Tate Britain’s most political exhibition yet and also the first time that all the nominations are film works. Among the four nominees is New York-based Bangladeshi British artist Naeem Mohaiemen. On exhibit are his videos, Two Meetings And A Funeral and Tripoli Cancelled. Mohaiemen, who is represented in India by Kolkata-based gallery Experimenter, has often commented on South Asian political movements in his art. Two Meetings And A Funeral is a three-channel work that is set in the 1970s, while Tripoli Cancelled is a work of fiction, starring Iranian-Greek actor Vassilis Koukalani. The latter follows the story of a man stranded in an abandoned airport. Although intended to exemplify loneliness, it also alludes to the refugee crisis which has taken on a note of urgency in the world today. The winner for this prize will be announced in December. —BF 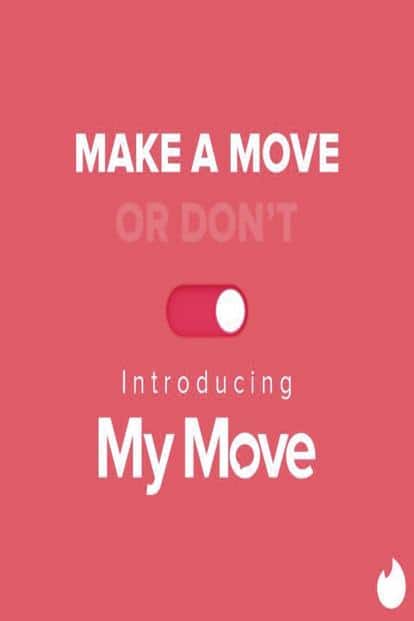 Swiped right but need some time? Earlier this week, Tinder launched a new “My Move" feature for its Indian users, giving women the choice of exclusively initiating a conversation after a match. While the dating app Bumble pioneered the idea (only women can initiate a chat on the app), Tinder’s new feature is optional, and can be turned off. Taru Kapoor, India head, Tinder and Match Group, says the decision stemmed from the company’s aim to create a “low-pressure" environment for its female users. “From user feedback, we have understood that while some women would prefer to exclusively make the first move, many other women do not want to feel like they have to—so we are giving them the ability to choose," she says. —VC

A stage for Aadhaar

A special Bench of the Supreme Court delivered the much-awaited Aadhaar verdict on 26 September, bringing some measure of closure to a debate that has raged for years. While the Indian middle class found reason to rejoice in the fact that private companies can’t ask customers to link Aadhaar numbers to their services, nor will it be mandatory for children to disclose it for school admissions or entrance exams, anti-Aadhaar activists were generally unhappy with the mandate. The judgement of the one dissenting member of the Bench, Justice D.Y. Chandrachud, was extensively quoted and one can see Aadhaar opponents rallying behind his speech. The judge followed this up with his landmark comments on decriminalizing adultery the very next day, making sure the Judge Loya episode will now be forgotten. “DYC" could potentially be the new liberal hope. —SB