Sony’s Xperia Z5 Premium smartphone is the latest addition to the company’s line-up of Android smartphones, and their most expensive one too. While there is a lot of focus on the 4K display, Sony has also claimed that the new 23-megapixel camera with hybrid autofocus is their best effort so far. Sony says this new sensor has the fastest auto-focus speed ever seen on a smartphone, with the focus locking as quickly as 0.03 seconds. Put this into perspective—the human eye blink speed ranges between 0.03 to 0.04 seconds. There is the improved version of the Steady Shot feature that helps remove blur in photos caused because of shaky hands, and Intelligent Active Mode for 4K video recording.

While we were testing the Xperia Z5 Premium, Sony rolled out an application update that changed the interface of the camera application. The new layout is much better in terms of intuitiveness, and the various settings consume lesser space on the screen. Secondly, the speed of execution is definitely something we cannot argue with—it focuses perceptibly faster than any other smartphone we have tested this year, and holds that focus well in case the subject moves around a bit.

But what matters at the end of the day is actual picture quality across various scenes and lighting conditions. And to get a better idea of where the Z5 Premium stands, we have pitted it against the Apple iPhone 6s Plus’s 12-megapixel camera in a series of real world comparison tests. 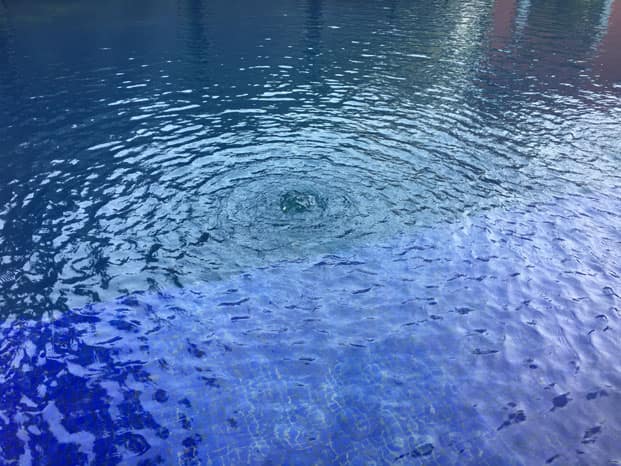 Ripples in the water

The colours look fine in both shots, though the iPhone has managed to reproduce slightly richer blue. The detailing of the ripples in the water is quite evenly matched, but the real difference stands out at the source of the water—the water gushing out is captured in much better detail by the iPhone, while noise is very apparent in the Xperia Z5 Premium’s photo. 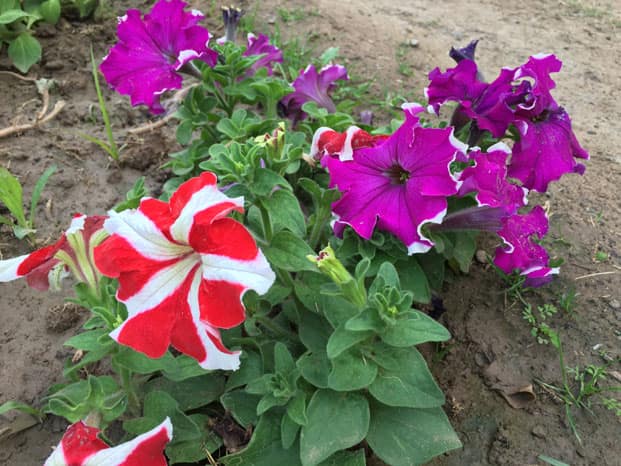 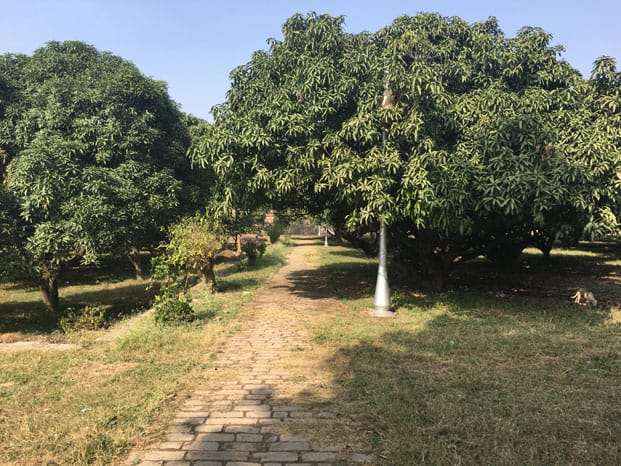 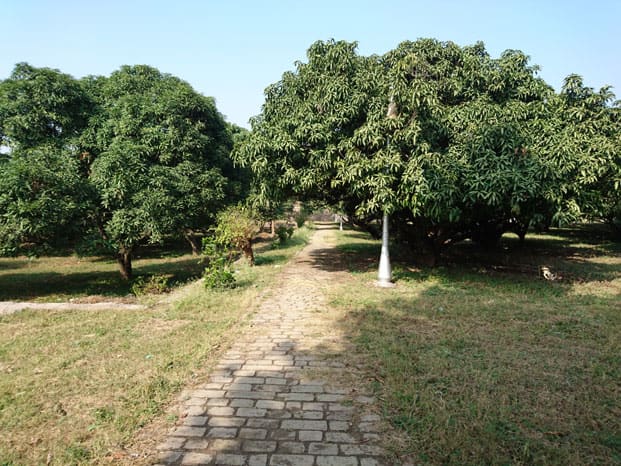 A path into the wilderness

While the iPhone’s photo is quite bright and the different shades of the green look rich, the entire scene in reality is a bit brighter than it actually was. The Xperia Z5 Premium is more accurate in terms of exposure as well as reproducing the shadows. There are a lot of light sources in this frame, and each is working at different intensity. That seems to throw off the Xperia Z5 Premium, particularly visible around the fabricated structure towards the left of the frame. When we zoom in, it becomes clear that the iPhone is capturing more detail—the Maruti Suzuki Baleno advertisement as well as the name of the mall are clearer in the iPhone 6s Plus’s photo. 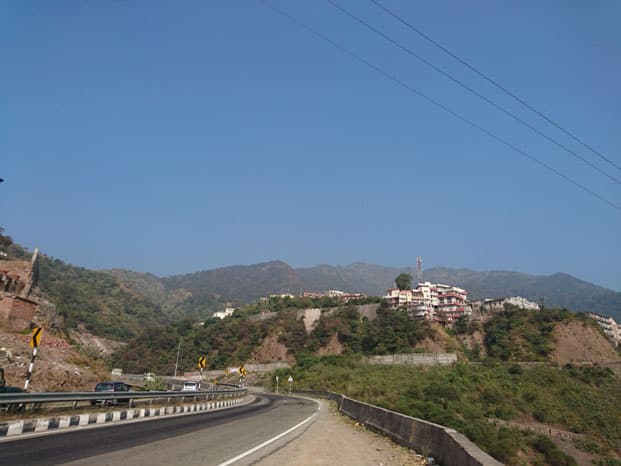 At first glance, the two photos look very similar. But closer examination reveals finer differences. The texture of the road are captured better by the Xperia Z5 Premium. However, it is struggling for sharpness around the yellow road signs. The iPhone 6s Plus reproduces the hill side between the two roads much better, as well as the structures at the top of that hill. The sky looks more realistic in the Xperia Z5 Premium, though. 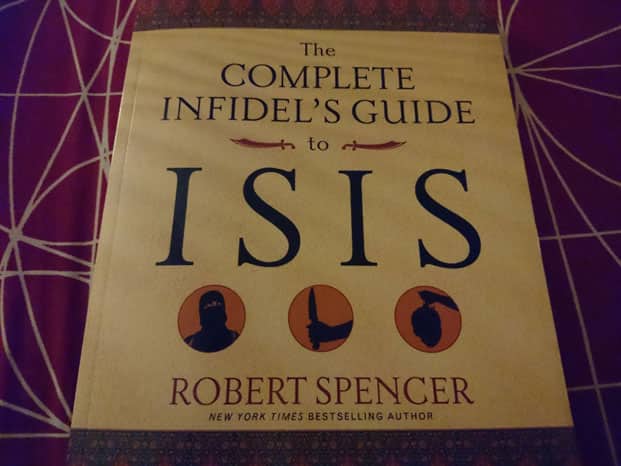 Taken in the sort of table lamp lighting that is ideal for reading. Neither of the two photos are able to accurately reproduce the colour of the book’s cover. The red sheet behind the book looks much better in the iPhone 6s Plus’s photo. The Xperia Z5 Premium’s camera is very clearly running a powerful algorithm trying to correct the colours and reduce the noise, but that is just making matters worse.