10 spooky books to keep you company this Halloween

From haunted houses to missing dogs, these Halloween-ready books go from slightly scary to downright spine-chilling 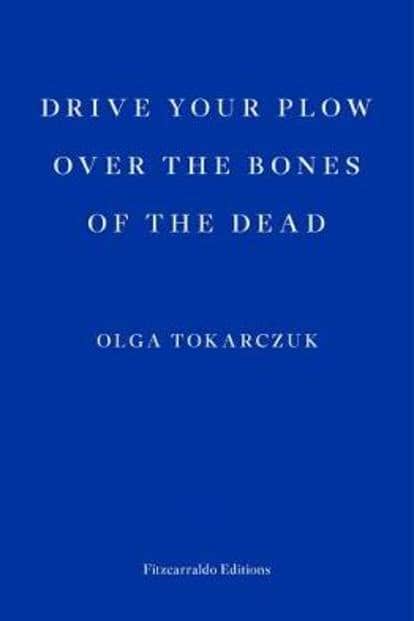 Drive Your Plow Over The Bones Of The Dead by Olga Tokarczuk (Fitzcarraldo Editions, ₹ 995)

From one of Poland’s best and most beloved authors, and the 2018 Man Booker International Prize winner of Flights, comes this noir novel—masterfully translated by Antonia Lloyd-Jones, and described by Sarah Perry as an “astonishing amalgam of thriller, comedy and political treatise". Set in a remote Polish village, with a reclusive, old woman as its protagonist, all hell breaks loose when Janina Duszejko’s dogs disappear and some locals are found murdered. 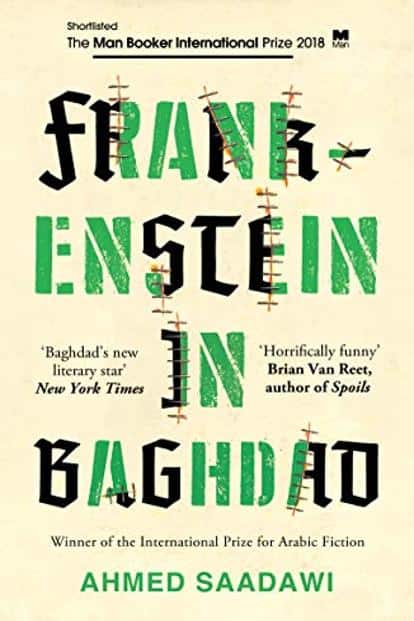 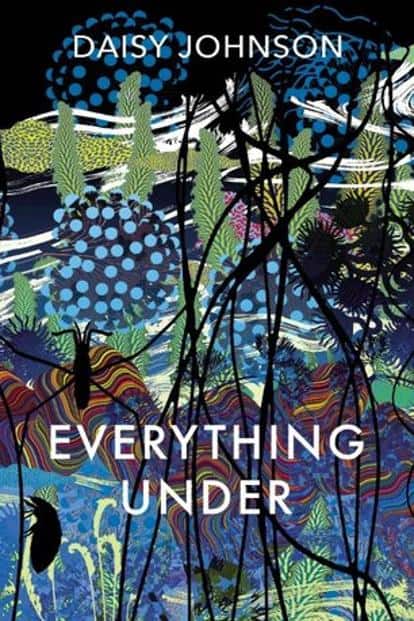 Everything Under by Daisy Johnson (Vintage Books, ₹ 900)

Celeste Ng has described this work as “weird and wild and wonderfully unsettling" and Lauren Groff has described its writer as “a new goddamn swaggering monster of fiction". Johnson’s follow-up to the short story collection Fen, a modern-day gender-spin on Sophocles’s Oedipus myth, has made her the youngest-ever author to be shortlisted for the Booker. With its lush landscape and language, and “the Bonak" lurking under the river, this book is more treat than tricks. 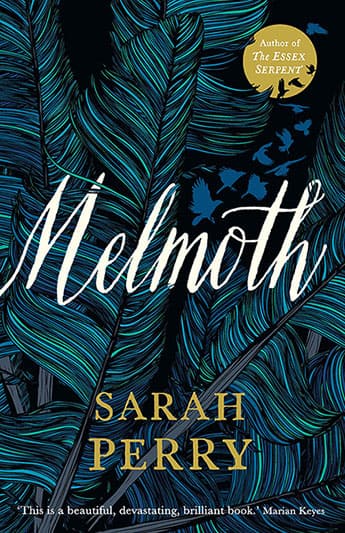 “Atmospheric" is the appropriate adjective to describe Perry’s—of The Essex Serpent fame—re-writing and gender-bending of the 19th-century Gothic classic, Charles Maturin’s Melmoth The Wanderer. This darkly delicious novel explores moral reckoning, redemption, and the postmodern human condition, where “human cruelty proves scarier than any spectre". But, beware: this is not bedtime reading. Praised by science fiction writer Indrapramit Das, Wajid’s (also a food and romance writer) eerie novel plays with the haunted house trope and creates an “echo chamber of mounting narrative terror". An inherited old house on Myrtle lane, bloody hands and blood-curdling screams—read after dark at your own risk. 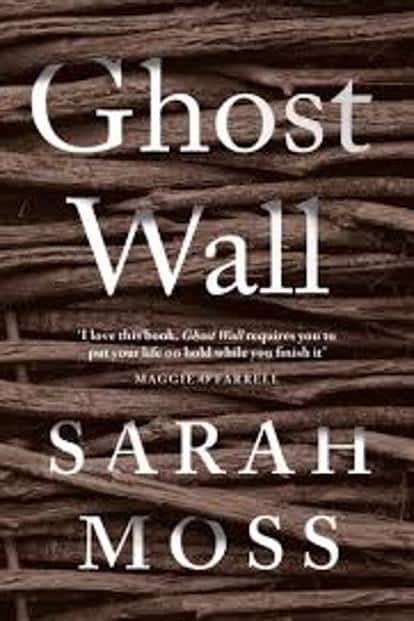 She’s considered as the “best British writer never nominated for the Booker", and Moss’s latest, praised by Emma Donoghue and Jessie Burton, is certain to give you the chills and the creeps. The story of Silvie Hampton and her abusive father who “likes dead things", Ghost Wall addresses issues of gender and class, British identity and borders, in 160 pages—and even still, manages to give the sense that “everywhere, something is being withheld". 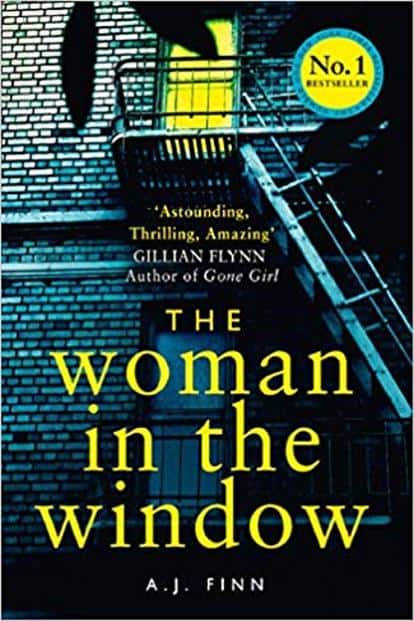 The Woman In The Window by AJ Finn (HarperCollins, ₹ 399)

Another fictional feather in the The Girl On The Train cap containing psychological thrillers is this New York Times bestseller from US books editor Daniel Mallory (pen-name: Finn). Gillian Flynn is a fan, and the film rights have been sold to Fox. Amy Adams is set to play the agoraphobic protagonist Dr Anna Fox, who, after a traumatic incident, is frightened of “the vast skies, the endless horizon, the sheer exposure, the crushing pressure of the outdoors". 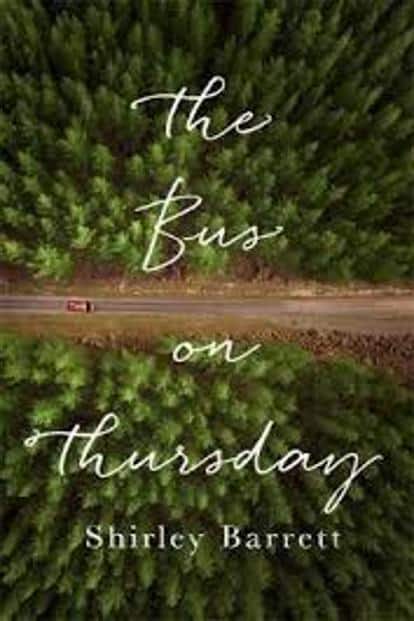 Barrett’s sophomore novel, set in the recesses of a remote Australian town—full of strange occurrences and odd characters—bursts with horror and humour. Touted as Bridget Jones meets Twin Peaks, and recommended for fans of Maria Semple, Stephen King and Henry James’s The Turn Of The Screw, expect laughs and jump-scares, demons and kangaroos, as young Eleanor blog-posts her way through this black, bleak comedy. 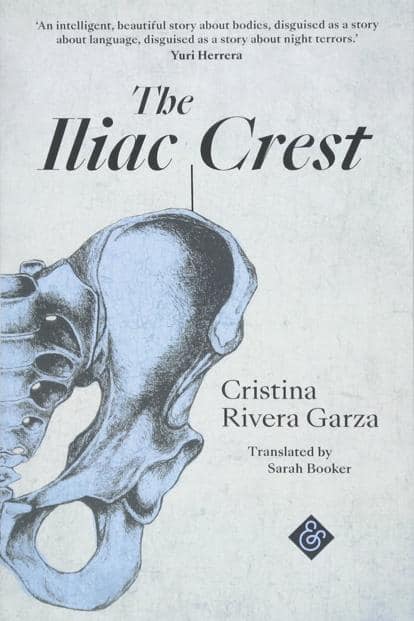 The Iliac Crest by Cristina Rivera Garza (And Other Stories, ₹ 656)

The Cabin At The End Of The World by Paul Tremblay (HarperCollins, ₹ 1971)

His 2016 novel, A Head Full Of Ghosts, supposedly scared the living hell out of Stephen King—so prepare to scare yourself silly with the Bram Stoker Award-winning author’s latest: a psychological suspense with a “twist to the home invasion horror story". This tense and terrifying page-turner has merited comparisons with Ruth Ware’s In A Dark, Dark Wood and Jack Ketchum’s cult hit The Girl Next Door.