Smartphones for the photography enthusiasts

Megapixels don't matter, and not all smartphones have equally good cameras. Here are some that can capture beautiful photographs, better than others

Smartphones have pretty much replaced dedicated cameras for a lot of users, who are only too happy with the convenience of carrying one device instead. Optics, camera hardware in phones and the software that drives functionality are constantly improving. If you are a photography enthusiast, and are in the market for a new smartphone, here are some options that you may want to consider. 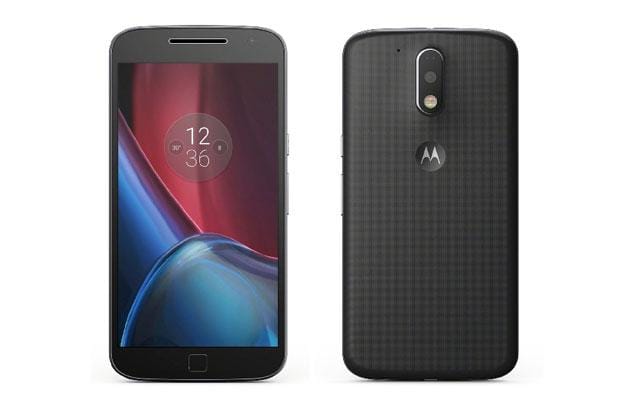 Moto G4 plus is the first truly good camera smartphone in the Moto G series. Not only is the picture quality better than rivals at the price point, but Motorola has ironed out the rough edges by getting rid of the archaic auto focus method with the more convenient and flexible touch-to-focus feature. The subject that you want to highlight comes out crisp and well detailed in the photos, thanks to phase detection auto focus and laser focus features. The 16-megapixel camera works best in daylight and can handle low-light shots acceptably as well.

The Moto G4 runs on the powerful Qualcomm Snapdragon 617 octa-core processor with 2/3GB RAM, depending on which version you pick. The 5.5-inch display packs in a resolution of 1,920x1,080p resolution and looks bright and crisp. It is one of the few smartphones which run the latest Android Marshmallow OS. 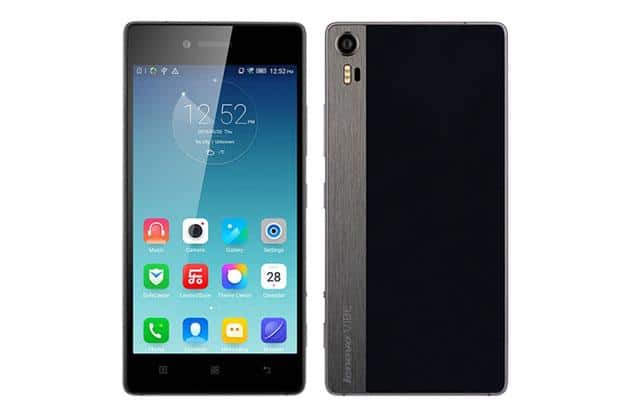 The Vibe Shot is an excellent proposition for camera enthusiasts looking for something in the vicinity of ₹ 20,000. The back panel looks just like the face of a compact point-and-shoot camera. It has a dedicated shutter button on the side spine for taking instant shots, and also a toggle switch which allows users to switch between Pro and Auto modes. Equipped with features such as 6 piece lens, optical image stabilisation and tri-colour flash, the 16-megapixel camera delivers sharp and colourful shots irrespective of the ambient light. 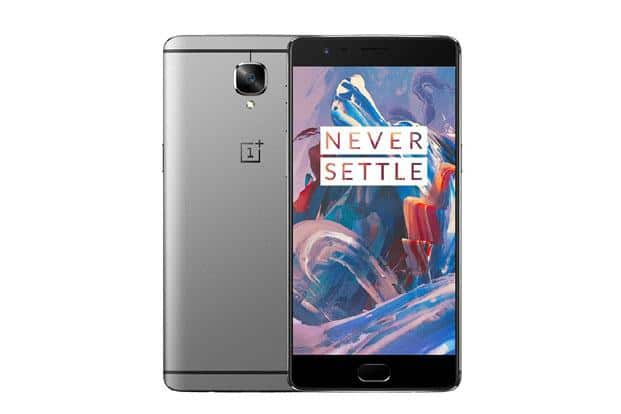 With the OnePlus 3, the Chinese phone maker has got most things right. The smartphone not just delivers top-notch performance but also packs in a brilliant 16-megapixel camera. It can capture four shots simultaneously and combine them as single high quality and uncompressed RAW file format. It also comes with features such OIS (optical image stabilisation, EIS (electronic image stabilisation) and phase detection auto focus. What you get are well detailed photos with rich colours, and it doesn’t stumble in low light environments either.

The OnePlus 3 runs on a top of the line Qualcomm Snapdragon 820 quad-core processor with 6GB RAM. Though the 5.5-inch display comes with 1,920x1,080p resolution. 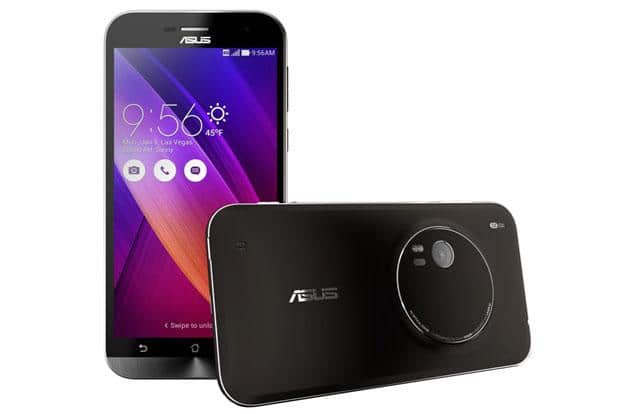 The smartphone is equally capable in other areas and runs on a powerful Intel Atom Z3590 quad-core processor with 4 GB RAM. The 5.5-inch display has a resolution of 1,920x1,020p and is protected by a layer of Gorilla Glass 4. The only niggle is that the Zen UI can be somewhat overwhelming for new users, at least initially. 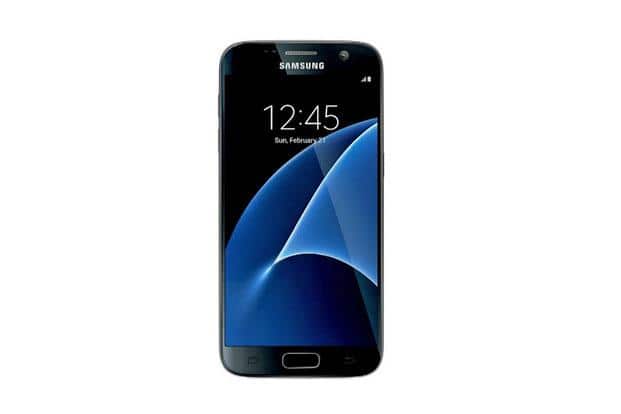 Samsung has turned a new leaf by going for a 12-megapixel camera in the Galaxy S7, instead of playing for the gallery as it always did with more and more megapixels in its predecessors. The camera is capable of capturing 96% more light than its predecessor, and this makes it a very capable camera across all lighting conditions. Samsung has added a new feature called Dual Pixel system which improves focus speed and low light performance. The camera handles colours brilliantly and lights up the image better than any other Android smartphone.

The smartphone is powered by Samsung’s proprietary Exynos 8890 Octa core processor with 4GB RAM and offers a more refined and clutter-free version of TouchWiz UI. The 5.1-inch display is smaller by today’s standards but offers 2,560x 1,440p screen resolution. 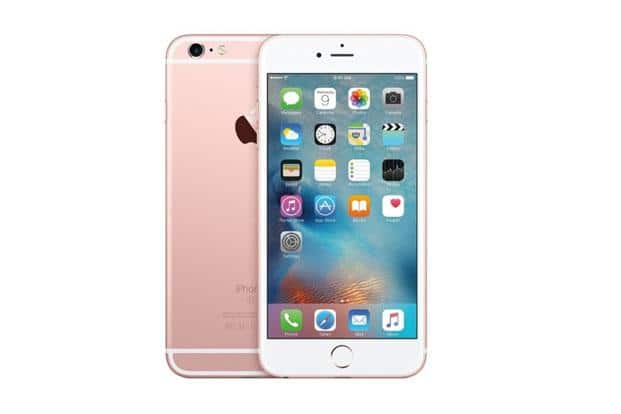 The notion that higher megapixels means better picture quality is not necessarily true and the Apple iPhone 6s Plus is the best example of it. With a 12-megapixel camera, the iPhone 6s Plus can deliver better picture quality than any of its Android rivals. Apple has improved image processing software and added new features such as hybrid HR filter between lens and sensor which enhances sharpness and colour accuracy. What you get are photos unmatched by any Android phone thus far, in terms of the sheer detailing and colour accuracy. The Live Photo feature allows users to capture 1.5 seconds of video within an image.

The 5.5-inch display with a resolution of 1,920x1,080p looks crisp and as bright as any Quad HD resolution based smartphones. It is driven by Apple’s A9 dual-core processor and can handle all tasks without any niggle.