Beautiful and bizarre things to buy: From Lollygagger Chaise Lounge to Wall Hooks

Can't travel to a faraway island? Here's a compendium of beautiful and bizarre objects to bring the island home

For a jungle-beachy feel, try this baboon-print, fringed pareo from the Spring/ Summer 2017 collection of swimsuit specialists Shivan & Narresh that can be draped in “15 different ways". 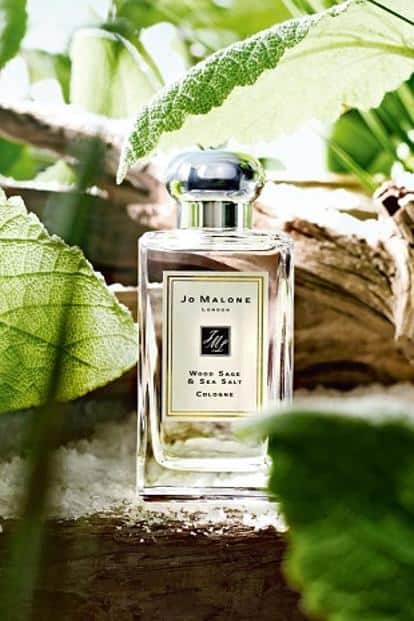 British perfume maker Jo Malone captures that beach feeling of waves breaking and sea salt spray on your face, in a perfume. This set of two wall hooks called “Let’s Go" are a sweet reminder of a getaway.

American company Loll Designs makes all-weather outdoor furniture from 100% recycled plastic. With an adjustable back and a fitted cushion that can be ordered separately, Lollygagger brings an island-feel to your back porch.

THIS WEEK: The Raden A28 suitcase

Nothing can be more stressful than travelling by air. The restrictions on what you can and cannot carry are suffocating. Boarding gates are getting further and further from you. Charging stations in most airports are packed like sardines. And baggage handlers have been on their worst behaviour since 1923.

Given such a sad scenario, the Raden A28 is not a mere suitcase. It is manna from heaven coated with a polycarbonate shell that makes it capable of taking considerable shocks, while being incredibly light. The polyurethane wheels allow you to dribble past the drivel at the airport with the same finesse as Eden Hazard. But most importantly, the Raden is bereft of what I call “atmosphere".

No superfluous zippers or thoughtlessly placed handles. Instead, with its reversed-zipper lining and waterproof sealing, it takes you a long way. And it comes in three charming colours.

It is, however, technology, which is the tiara on its head. In the smartphone era, the Raden is a smart suitcase. Its built-in proximity sensors ping you when the bag sashays down the carousel. Its integrated scale indicates the bag’s weight, thus obviating humiliation in front of BA’s annoying 23kg limit. Plus, it has built-in chargers and two USB ports for your phone and tablet. Such wisdom.

There is also an accompanying smartphone app with a Mensa score of 161. It tells you the distance to the airport, indicates the length of the TSA security line out there and, hold your breath, can order an Uber for you as well.

It can’t however choose your in-flight wine. Yet.

The folks at Raden are civility personified. So you don’t have to lug your Raden from a shopping mall. They have it home-delivered to you without shipping costs (check if India falls within the purview of this magnanimity).