Superfoods don’t necessarily have to be expensive or exotic. Many of these healthy foods are readily available at affordable prices. Here’s a list of foods that are loaded with nutrients and don’t cost much.

This fruit, which is about 92% water, has significant levels of vitamins A, B6 and C, as well as citrulline and lycopene. Citrulline, an amino acid, helps in reducing hypertension and blood pressure in obese adults, according to a study published in the ‘American Journal Of Hypertension’ in 2012. Both vitamins A and C in the fruit moisturize skin and hair, prevent wrinkles and keep you hydrated. Lycopene, which gives the fruit its bright red colour, can help prevent prostate cancer, according to a study published in 2013 in the ‘International Journal Of Molecular Sciences’. “The pigment lycopene’s antioxidant properties provide protection against cancer," says Shikha Sharma, founder of health management centre Nutri-Health Systems Pvt. Ltd, New Delhi. It has also been linked to heart and bone health and has anti-inflammatory properties. Fibre in the fruit keeps the digestive tract healthy. The potassium content helps control heart rate and blood pressure, adds Sharma. 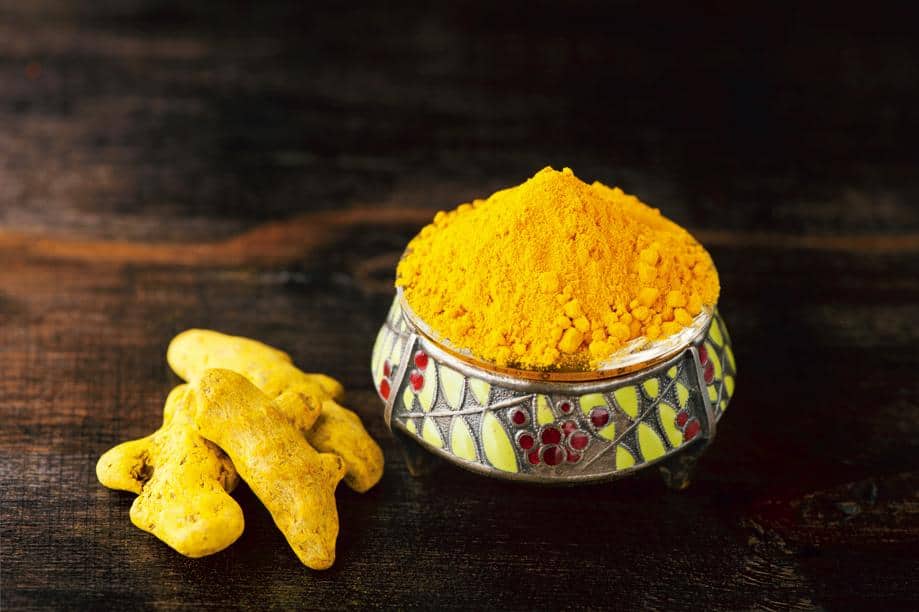 This spice is one of the most effective ways to fight infections. Curcumin, the compound that gives turmeric its canary- yellow colour, is known for its antioxidant and anti-inflammatory properties. According to a study published in ‘The American Journal Of Cardiology’ in 2012, curcumin can help prevent heart attack among bypass patients. “Curcumin leads to several changes at the molecular level that may help prevent cancer and fight age-related chronic diseases," says Shubi Husain, nutritionist and founder of healthcare clinic Health Sanctuary in Gurgaon, Haryana. The study added that turmeric keeps the heart healthy when taken in moderation. A gram of turmeric a day is an ideal, says Husain. 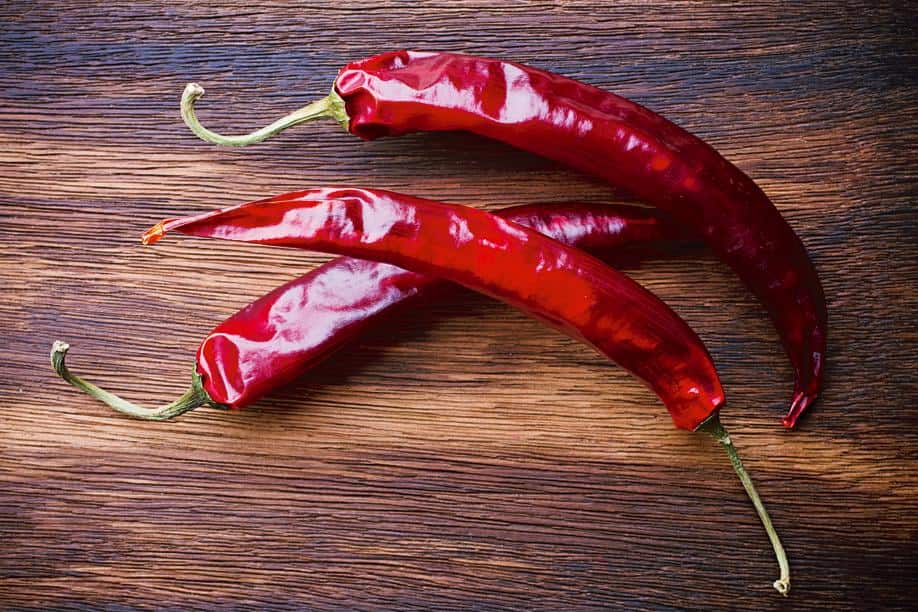 Looking for an effective way to lose weight? Spice up your food with dried red chillies. Researchers at Purdue University, US, found that consuming red pepper not only helps in managing ones appetite but also burns more calories after a meal. The study was published in the ‘Physiology & Behavior’ journal in 2011. It observed 25 non-overweight people for six weeks and found that capsaicin, the component that gives the chilli its bite, can reduce hunger and increase the core body temperature and burn more calories through natural energy expenditure. The chilli should be consumed whole, because the taste maximizes the digestive process, according to Richard Mattes, professor of foods and nutrition, Purdue University, who collaborated with doctoral student Mary-Jon Ludy for the study. “That burn in your mouth contributes to a rise in body temperature, energy expenditure and appetite control," said Mattes in a university press release. 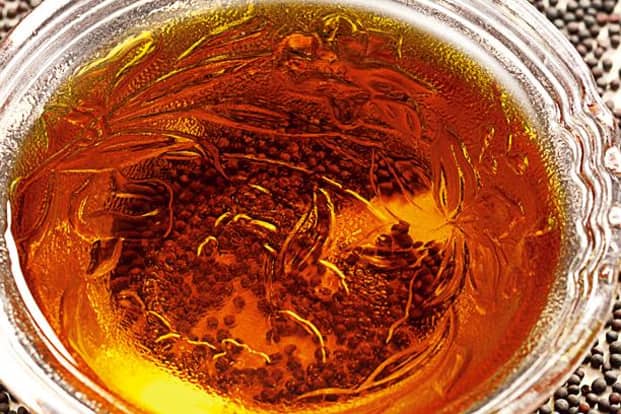 This vegetable oil is not only good for your hair, but also aids digestion. According to a study published in the ‘Journal Of Preventive Cardiology’ in 2012, which compared all cooking oils in India, including canola, ‘ghee’, olive oil, groundnut, sunflower and palm oil, and their effects on the heart, mustard oil was found to be the best. Conducted by researchers from the All India Institute of Medical Sciences and Sir Ganga Ram Hospital in New Delhi, the study stated that mustard oil is rich in monounsaturated and polyunsaturated fats as well as omega-3 and omega-6 fatty acids. “Mustard oil has a good ratio of omega-6 to omega-3 fats," says Ruia. “It is also packed with antioxidants and vitamin E," she adds. 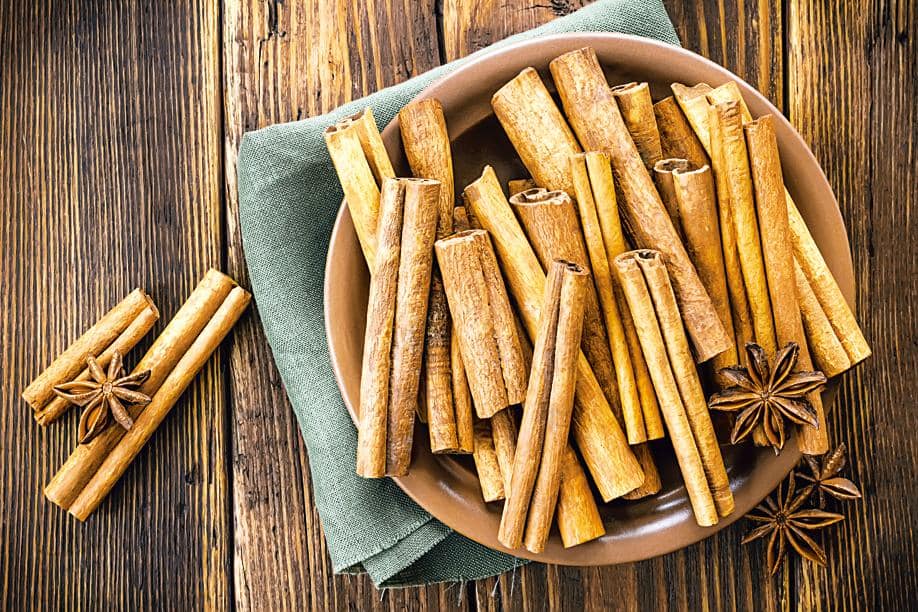 It is used in Ayurveda and Chinese medicine for its ability to reduce inflammation and is known for its antioxidant properties. According to a study published in the ‘Journal Of The Academy Of Nutrition And Dietetics’ in November 2012, having 6g of cinnamon every day dropped blood sugar levels by 25% in the following 2 hours and helped in reducing the chances of developing diabetes. “About a quarter teaspoon of cinnamon powder can help lower your blood glucose concentration and improve insulin sensitivity," says Madhuri Ruia, a ‘Mint’ columnist, and fitness and nutrition professional who heads Integym in Mumbai. 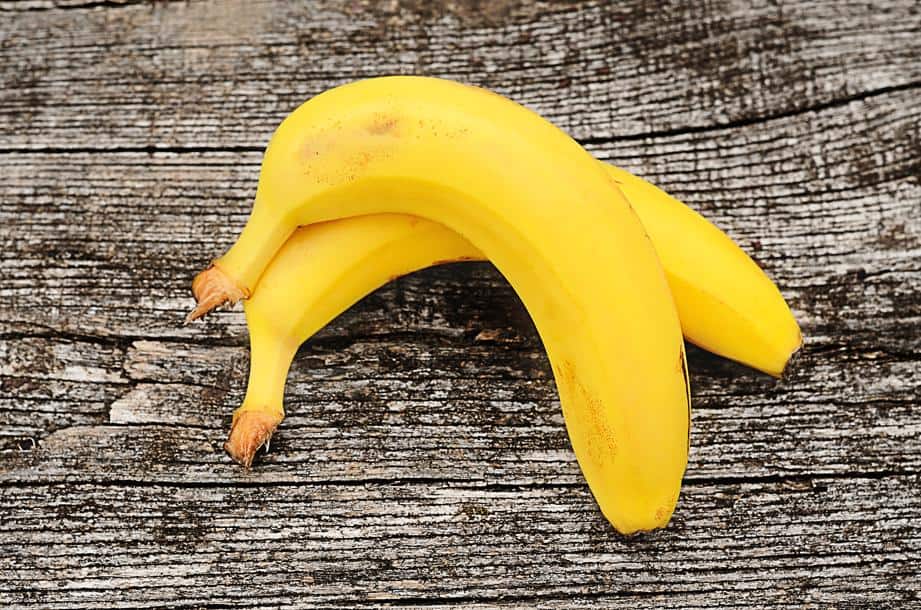 Loaded with fibre and potassium, bananas make for a good snack and give instant energy boost. The fruit offers cardiovascular benefit, thanks to its sterol (a subgroup of steroids) content, says Husain. “Sterol blocks the absorption of dietary cholesterol and keeps the blood cholesterol levels in check. High water-soluble fibre content in bananas is also associated with decrease in heart disease risk," says Husain. 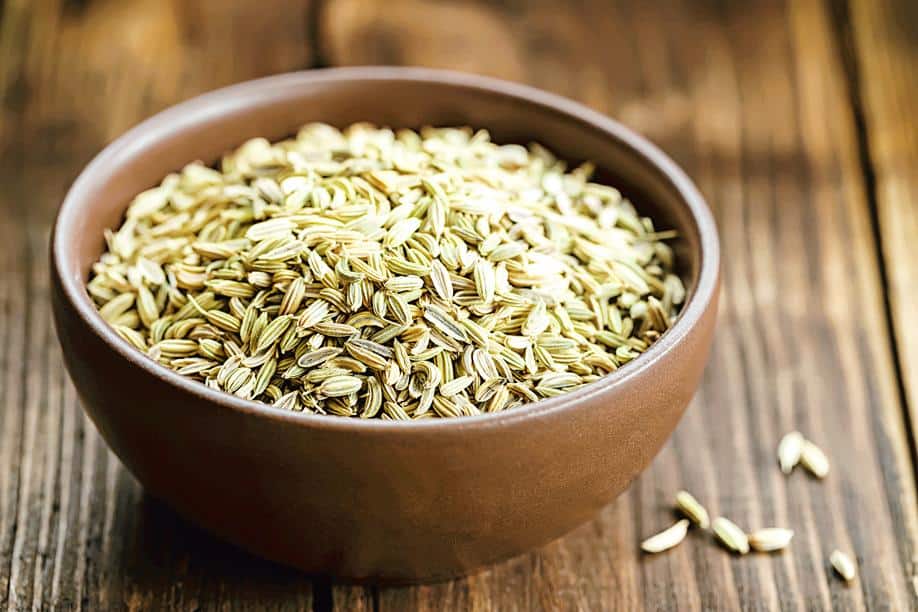 Fennel seeds not only help in digestion but are also packed with iron, phosphorous, calcium, magnesium and zinc. According to a study presented at the European Society of Human Reproduction and Embryology conference in 2013, fennel seeds also help in alleviating premenstrual syndrome (PMS) cramps. Researchers gave drops made from fennel seeds to young women suffering from PMS symptoms. The participants reported feeling less depressed and had less difficulty getting along with others. “Fennel seeds and their extracts contain iron and calcium among a host of other nutrients that help lower menstrual pain over an eight-week period," says Ruia. 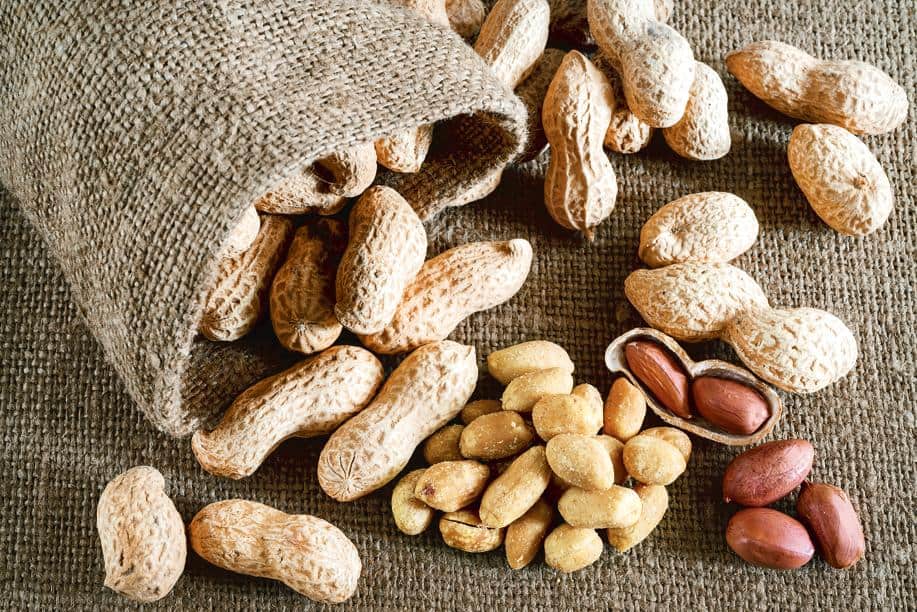 Peanuts are packed with fibre, vitamin, niacin, folate, protein and manganese. Eating peanuts twice a week reduces the likeliness of gaining weight and is good for the heart. In a study, published in March in the ‘JAMA Internal Medicine’ journal, researchers analysed the intake of peanuts in various ethnic groups. The study proved that peanut consumption is associated with longer lifespan and reduction in cardiovascular disease. “A handful of peanuts every day can help reduce bad cholesterol and protect against cancers, heart disease, degenerative nerve disease and viral and fungal infections," says Sharma.

*Prices may vary from state to state.