The affordable Android phone that is better than its predecessor, in every aspect

Make in India is the buzzword these days, and smartphone makers are queuing up to contribute to it. While popular brands such as Micromax and Samsung already get their phones manufactured in India, Xiaomi is the first Chinese smartphone maker to do so. And the Redmi 2 Prime, priced at ₹ 6,999, is their first phone to roll out of the Foxconn-owned facility in Andhra Pradesh.

The Redmi 2 Prime is essentially a more powerful version of the Redmi 2 ( ₹ 5,999), which was launched in March. The Prime has more memory, internal storage and better performance.

Here are five reasons to buy the Redmi 2 Prime. 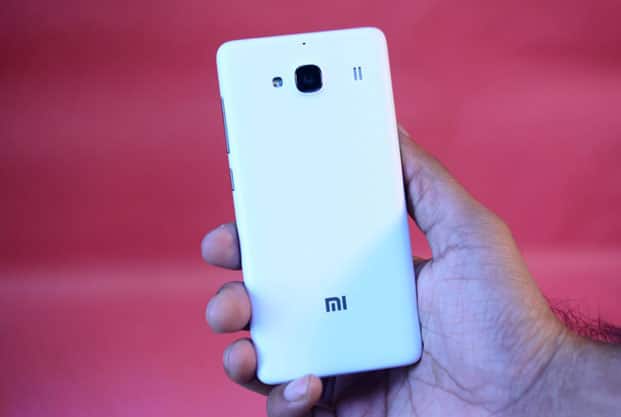 Despite the different name, the Prime looks just like the Redmi 2 and is also available in white and space grey colours. It is not the sleekest (9.4mm) or the lightest (133g), but the compact footprint means it fits into even the slightly smaller hands with consummate ease. Xiaomi has stuck with the soft matte finish on the back panel, which further helps with the grip. Despite the plastic body and slab-like appearance, the Redmi 2 Prime is undoubtedly a rather sophisticated looking phone and matches up well to the design and looks of its immediate rivals. The Redmi 2 Prime has a 4.7-inch HD (1280x720 pixel) display. There is a layer of the Dragon Trail scratch resistant glass over it. Anyone who doesn’t like big screen phones would love this. The highlight of this small screen is that it is quite bright, which makes this very usable outdoors in bright sunlight. The sharpness is quite generous too, which makes it rather comfortable for reading mails and stuff off web pages. 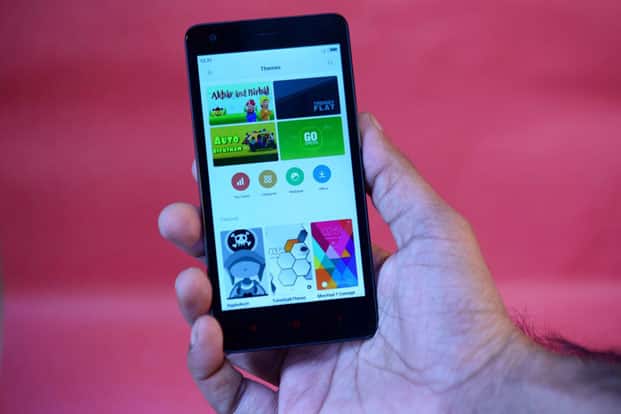 Though the new phone runs an older version of Android (KitKat), the rather thick layer of customization doesn’t let the user realize which Android it technically runs. Though Xiaomi has rolled out a new interface, MIUI 7, this phone currently runs on MIUI 6 that Xiaomi uses in all its smartphones. It can initially feel a bit overwhelming with the gamut of features, but you get used to it eventually. There are rather detailed level of customisations, themes and features. For example, you can tweak the colour to make it either pure white or a have a warmer yellow tint. There is Lite mode which completely transforms the phone’s interface. It has been designed for senior citizens or first-time users, and removes all the riff-raff to keep only the essentials on the home screen. Plus, the icons become bigger. Xiaomi has packed in an 8-megapixel camera. It scores well in colour accuracy and the amount of detail it can reproduce, particularly in good light shots, outdoors and indoors. However, it isn’t as effective in low light, where some amount of fuzziness creeps in. It is fast, saves pictures instantly and is easy to use. The only niggle is the slightly bluish tint in some photos that it clicked. The front camera is very basic and good enough for individual selfies.

Redmi 2 Prime is powered by a fairly powerful Snapdragon 410 quad-core processor that has also been used in Moto G 3rd Gen ( ₹ 12,999). There is 2GB RAM this time, instead of 1GB that the Redmi 2 has. The end result is that there is relatively consistent experience and unlike the previous version, the Redmi 2 Prime can run games like GT racing 2 quite smoothly. The device has more internal storage too—16GB—and has the option of expandable storage up to 32GB. The Prime is also 4G compatible.

The 2,000mAh battery seems much smaller than the Moto E 4G’s 2,450mAh battery, but the real-world result is pretty reliable. It can give a full day’s backup as a primary phone without any strain.