It is 12.30am on a Saturday, you are ushering in the weekend with a movie marathon and suddenly crave choco-chip ice cream. In all likelihood, your neighbourhood market would have closed long ago. What do you do?

Sometime in the future, you may be able to rely on M, the virtual assistant Facebook is developing, for the answer. Currently under testing with a limited number of users in the US, it will sit inside the Facebook Messenger app—you can basically chat with it, and it’ll be your personal concierge and butler. The digital assistant will be, however, monitored by actual people.

M isn’t coming to India anytime soon but there are a bunch of cool apps, all free to download, that you can use right now.

Your smartphone, your assistant Send it a photograph of a dress you want to purchase, and it’ll scour its database and provide a list of stores in your city that have it, along with prices. Based on your choice, it will select one for you. As a consumer, you pay cash on delivery, and there are no service charges currently for orders of more than ₹ 500.

What is interesting is that there are actual humans responding to your queries. GoodService app is now available to all users. You simply need to download the app and sign-up to start using the concierge services. Lookup, which started its services 10 months ago, has a 51-member team and has touched a user base of one million already—it’s currently available in Bengaluru, Mumbai and Delhi and will roll out in 10 more cities before the end of the year. Food, never out of vogue The Grofers app has been downloaded more than 500,000 times on Android alone. Our experience with Grofers has been unlike with any department store we have ever dealt with—guaranteed availability of items, prices laid out clearly upfront and quick delivery by a professional, with complete billing, even the exact change. 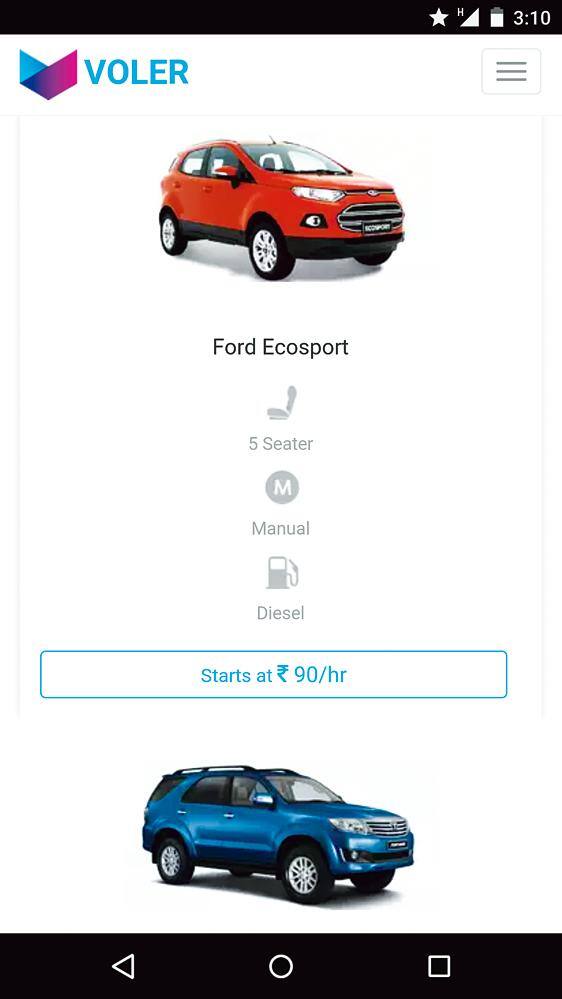 According to the “Smartphone User Persona Report 2015", released in July by mobile marketing platform Vserv, there are 160 million smartphone users in India. Investors have realized the potential of mobile-based services and are putting their money in apps. In June, Goodservice raised $1.6 million (around ₹ 10.5 crore) in seed funding from Sequoia Capital; a large part of that will go into improving the technology and starting operations in more cities. Haptik raised $1 million from Kalaari Capital in September 2014 and has raised another $155,000 in funding from angel investors since. Earlier this year, Faasos raised $16 million from venture capital firms Lightbox and Sequoia Capital and a $4 million debt. Similarly, Lookup raised $382,000 in funding recently.

In all this, humans are back at the top of the hierarchy. While it is quite fancy to automate every process and let machines do all the work, app developers are realizing that isn’t really the recipe for success, which explains the investment in huge teams of human assistants who monitor and respond to user queries. Machines cannot do everything.

GoodService app is now available to all users. You simply need to download the app and sign-up to start using the concierge services.