Beautiful and bizarre things to buy: From Happy Snowflakes watch to Utopian Fantasy by Gucci

In this weekly compendium of objects of desire, also a Vanities column by Swapan Seth

This one goes beyond nostalgia. It comes with special pages, a pen and an app that syncs with your smartphone and digitizes your handwritten notes and sketches. 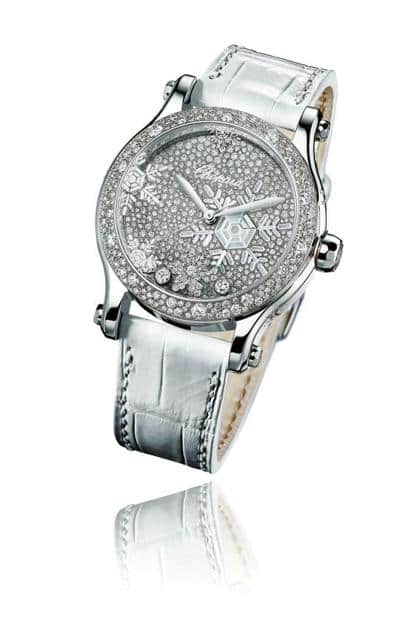 Etched in 18-carat white gold, the watch design uses the mother-of-pearl marquetry technique that recreates exquisitely dainty snowflakes. This limited-edition watch (that comes with a self-winding mechanical movement) from Chopard will remind you of a snowy winter. Available on Chopard.com; Rs45.46 lakh. 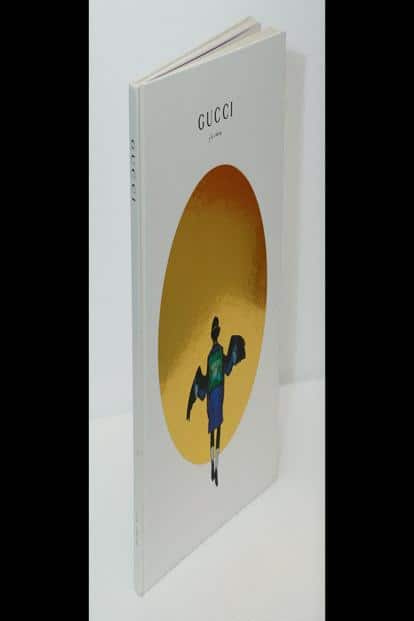 For its 2018 collection, Gucci commissioned Spanish artist Ignasi Monreal to make artistic interpretations of Gucci’s signature motifs mixed with popular culture iconography, made wearable as a series of T-shirts.

Frank Stella’s “post-painterly abstraction" with a focus on intense colour is ideal for those weary of mere abstraction. With 200 illustrations, this monograph is set to whet your Stellappetite. Available on Phaidon.com; Rs2,560.

A limited edition of 15,000 pieces, this Swiss army knife with its snowflakes relief print is the perfect combination of function and beauty. It belongs under that Christmas tree.

At Gute Reise stores in Delhi and Mumbai; Rs4,840. 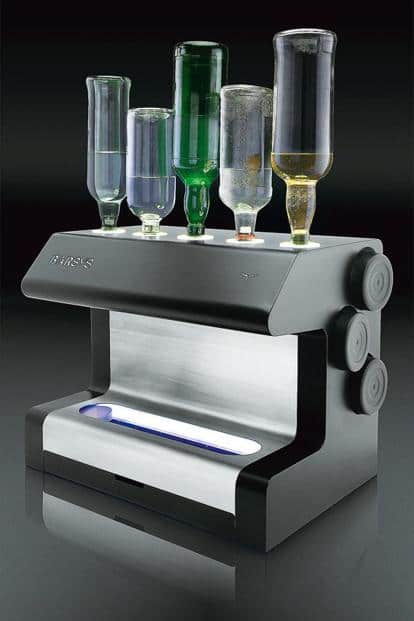 The jury is still out on the subject but there is enough empirical evidence to suggest that around the Ides of December, dopamine levels in the body tend to get depleted. On the night of 24 December, the levels are desperately low.

Newton’s first law, which talks about inertia, said pretty much the same thing: “Any mass will continue in its state of rest or in motion until it is compelled by an external force."

This law is universal and applies to humans as well. And it is accentuated on Christmas Eve.

Funnily, this is the time of the year I tend to believe in the very opposite of the Biblical saying: the spirit is willing but the flesh is weak.

So even though you crave a Christmosa, you so wish someone else would make it for you. And your 79 close friends.

This is where Barsys comes in.

This is an automated cocktail maker (no applause, please).

You can control the stiffness of the drink through its app.

It has a wireless shaker.

The façade has no buttons. And the app has 200 recipes loaded on.

The cloud-based data collection and analytics aggregate critical information on consumer drinking behaviour at home and on-premise activity. So this frighteningly smart machine knows how much you are drinking and it may ping the bootlegger or the wine store if you are drinking drivel. Linear Motion technology converts drink mixing to an exciting experience that surpasses the manual drink preparation process.