When an artiste of David Bowie’s stature releases a new album, it’s cause for celebration and expectation. It was no different when Bowie’s 25th studio album, Blackstar, came out on his 69th birthday on 8 January. But his unexpected death from cancer barely two days later has put a different spin on it—it’s now the swansong of one of the most influential and innovative artistes rock has ever seen.

The death of a beloved rock star has a way of spiking album sales, and one suspects that it will be no different in the case of Bowie. But make no mistake, Blackstar is a masterpiece in Bowie’s varied oeuvre.

It was no accident that the English singer, songwriter and musician was frequently described as the chameleon of rock music. Throughout his 50-year career, Bowie reinvented himself and his musical style countless times. From the fey pop of Space Oddity, his first No.1 hit on the UK charts, to the heavy rock of his androgynous alter-ego Ziggy Stardust; from the “plastic soul" of Young Americans and Station To Station (which introduced the new Bowie persona, the Thin White Duke, from the title track) to the avant-pop of the groundbreaking Berlin trilogy; from the dance pop of the 1980s to the ambient electronic experiments of the 1990s—Bowie was always a restless soul. 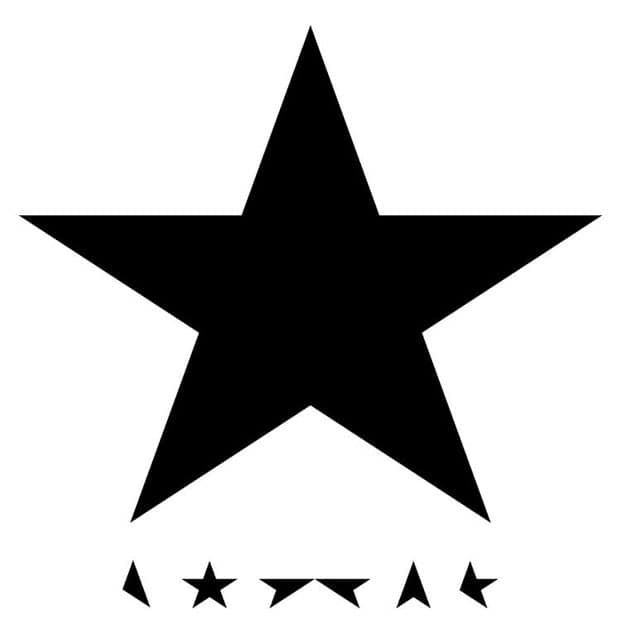 That desire to innovate is present in Blackstar, but it also contains traces of albums past. It is Bowie’s final testament as well as an oblique summation of his entire career. Writing on Facebook, the album’s producer, Tony Visconti, one of Bowie’s long-time collaborators, said: “He made Blackstar for us, his parting gift…he wanted to do it his way, and he wanted to do it the best way. His death was no different from his life—a work of art."

In tune with a lot of Bowie’s best-known work, the lyrics in Blackstar are elliptical, if not downright impenetrable. Not that it will stop Bowie’s legion of fans from scouring the songs for hidden meanings. Do so at your own peril.

But it is undeniable that the songs in the album are strewn with images of death and dread, and they will find an added resonance with his death.

A deliberately paced work, Blackstar reminds us musically about Bowie’s experimental 1970s phase, when he released Station To Station and the Berlin trilogy, comprising the albums Low, Heroes and Lodger. But Blackstar also harks back to his ambient electronic music phase from the 1990s.

In the past, Bowie played around with various genres to suit his ends and in his final album, embraced jazz like he had never done before. The backing musicians, led by New York-based saxophonist Donny McCaslin, provide the perfect foil to Bowie’s mannered vocals with their angular melodies and rhythmic drive. One of the several high points on the album is the delirious sax playing on ’Tis A Pity She Was A Whore, and judging by Bowie’s whoops of delight, he enjoyed the company of his bandmates.

The 10-minute title track makes you recall the title track from Station To Station, not only for its epic scope, but also perhaps for its occult references (something which fascinated Bowie for most of his career). The song lays the groundwork for all that is to follow. ’Tis A Pity and Sue (Or In A Season Of Crime) seem like related works, and they are. The former takes its title from an obscure play by the 17th century English dramatist John Ford, while Sue is almost like a reworking of the subject matter of the play. Sue also contains the telling lines: “…the clinic called/The X-ray’s fine".

Things get stranger still with Girl Loves Me, which is sung in a mixture of English, the Nadsat dialect from Anthony Burgess’ A Clockwork Orange and Polari, the gay slang used in London’s Soho district in the 1970s. The final track, I Can’t Give Everything Away, is a moving and fitting end to the album; Bowie stretches the last word, that he utters on record “away" till it floats in the air.