Increasingly, phone companies are able to come up with big-screen smartphones while keeping the phone size in check. The Xolo Black ( ₹ 12,999) and InFocus M810 ( ₹ 14,999) are two such examples. 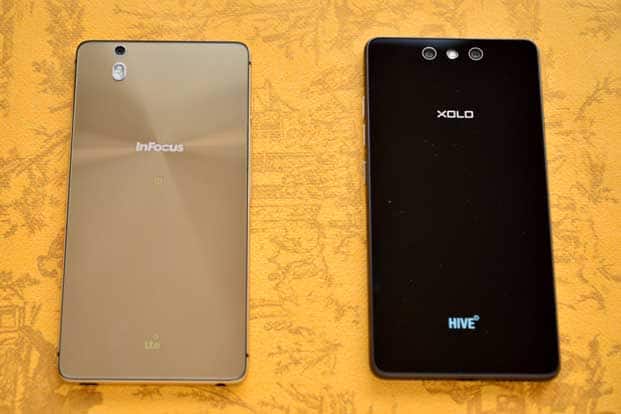 The M810 has a metallic exterior, also with a layer of glass. With the gold colour peeking out at multiple places, the phone looks attractive.

But then again, the Black has a rather interesting placement for the notification LED—it has been integrated into the power key itself, and looks quite cool when there is a new message or mail waiting to be read.

The InFocus has taken a slightly different design route with the M810’s volume keys, which are carved into the side panel. While it looks unique, adjusting the volume of the earpiece while on a call is a bit difficult. Despite their 5.5-inch displays, both the phones are quite handy in terms of width and length. Even though they have generous amounts of glass, the M810 is more of a fingerprint nightmare, with smudges showing up instantly.

We like the M810 for its swanky look and shiny coloured options. 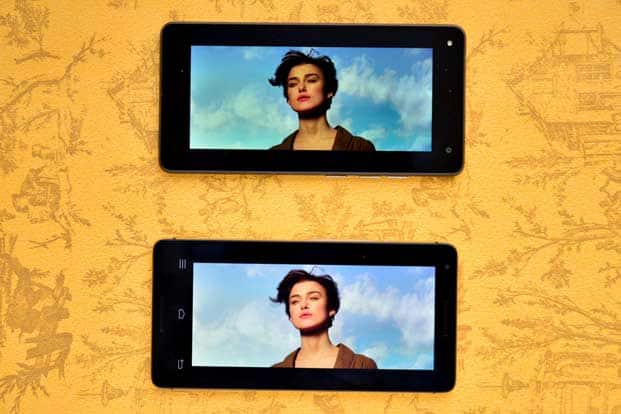 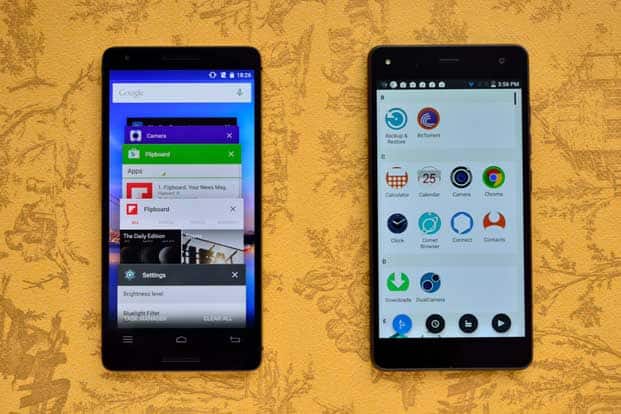 The M810’s UI does not offer any significant performance improvement over stock Android and is meant primarily to create a distinct feel. For instance, you can change the way the UI looks—while the default UI shows all the apps on the home screen, you can switch to the plain Android style, which includes an app drawer—this is a more conventional method, and most users will be more comfortable with this theme on the M810. The app icons look livelier than on the Xolo Black. The UI in the M810 isn’t spectacular, but it is simple and easier to use than Hive.

The Xolo Black comes with two cameras at the back—13 megapixel (MP) and 2 MP. It has the dual-camera mode that lets you focus on one object in an image, press the shutter, focus again on another object, and press the shutter again. Both images will be saved side by side. The InFocus also comes with a 13-MP camera, with photo modes such as low-light, object erase and blink detection. 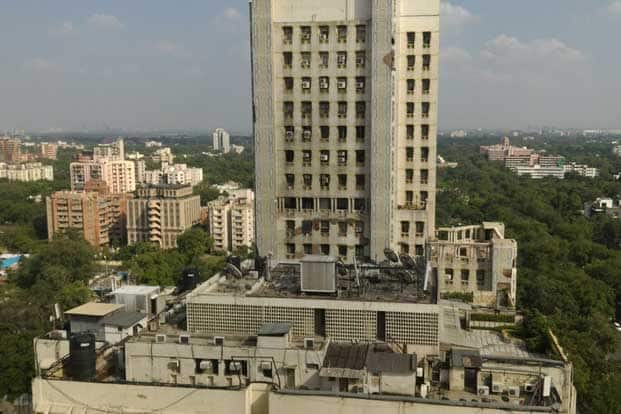 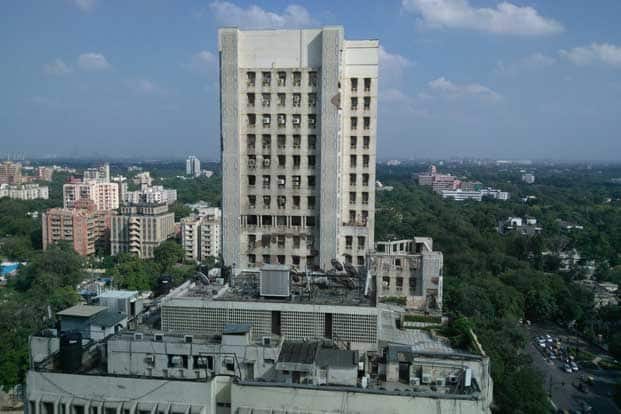 While the M810 has more camera features, the Xolo Black offers better image quality—it pulls in more detail, and the colours look more accurate and real. In terms of sharpness, both are on an equal footing. In low-light, the M810 reproduces more detail, but the sharpness is on the softer side. The selfie camera is a 5-MP affair in both phones and the quality is good enough for selfies and video chats. Overall, the Xolo Black has a more dependable camera across different lighting environments.

The Black is powered by a Qualcomm Snapdragon 615 octa-core 1.5 GHz processor and is backed by 2 GB RAM and 16 GB internal storage. The M810 runs on a more formidable Qualcomm Snapdragon 801 quad-core 2.5 GHz processor, paired with 2 GB RAM. It is a high-performing processor and was used in high-end flagships in the recent past (such as the HTC One M8). The internal storage stands at 16 GB. Both devices handled multiple tasks and games well without any signs of heating up, or discernible lags.

The Xolo Black comes with a 3,200 mAh battery which easily provides over a day’s backup, with reading, social networking, taking pictures, watching movies for an hour and playing games for 30 minutes. The M810 has a smaller 2,600 mAh battery, which lasted a whole day. Clearly, the Xolo Black’s battery lasts longer.

Both phones look good, are built well, pack in enough specifications to offer good performance and don’t cost a lot of money. But, all things combined, we prefer the Xolo Black’s performance, longer battery backup and better camera, even though it has a complicated UI.