Mobile games based on popular sports you must try

Sports and games have been the inspiration for some of the most popular video games of all time on console, PC and now on smartphones

Video games based on real-life sports are immensely popular with users. While we have seen game developers come up with some really fascinating titles for consoles and PC, there is lot of ground to cover when it comes to smartphones. Developers like 2K Inc and Codemasters have impressed with games that look and work as good as their console variants. These games make no compromises in terms of graphics and file size. They easily use up 2GB to 3GB of space and won’t run on anything but on devices with high-end processors. 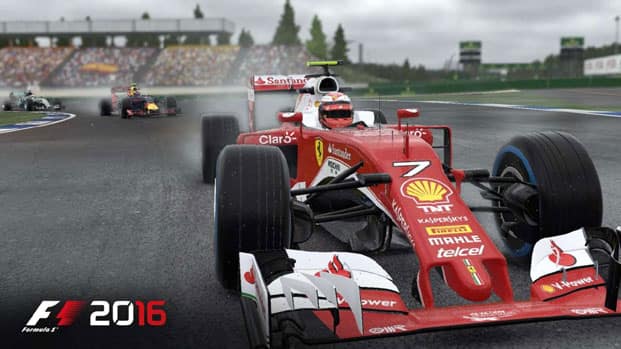 The official F1 game, F1 2016 is developed and published by Codemasters. Its biggest highlight is the official license which gives it the right to use the original F1 circuits, race drivers and cars. Controls are flexible and even allow players to use AI based assists which makes the game a little easier to play. Unlike other racing games, it charges a one time fee instead of designing the game in a way that wound compel users to pay up with real cash at some point on in-app purchases. The game looks as good and realistic as its close and PC counterpart. 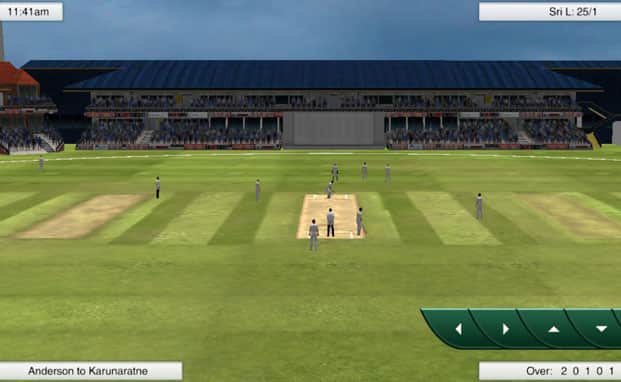 Cricket Captain is one of the oldest cricket games on PC. Its stint with mobile devices has been pretty smooth and impressive so far. Cricket Captain 2016 is the third edition of the mobile variant and looks as good as the PC variant. The game has the official licenses for all test playing nations and domestic leagues of England, Australia, South Africa, New Zealand and India. It is a very challenging game where having a proper understanding of the game is the key. 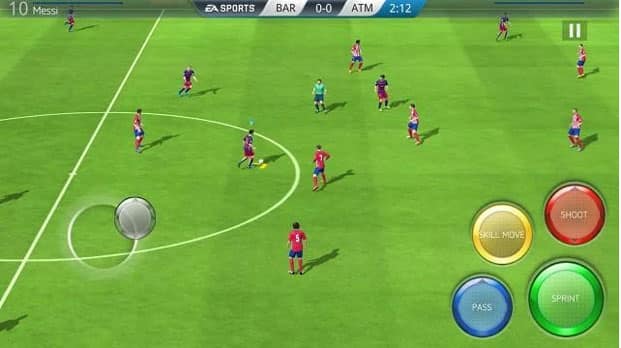 One of the best smartphone football games ever made FIFA 16 Football takes up about 2GB of storage space after installation and requires steady Internet connection to run smoothly. The game has the official license for all major leagues, clubs and even national teams. The game has very few modes, but the gameplay is immensely challenging and engaging. The on-screen controls are highly intuitive and allow user to increase their size so you can play it on smaller screens with the same ease. 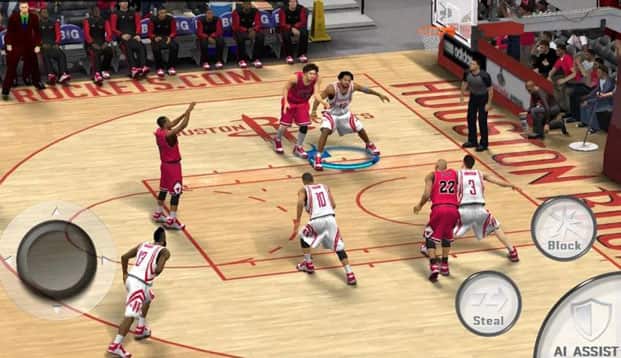 With EA Sports NBA (National Basketball Association) series walking the same path as the FIFA mobile, NBA 2K 17 is the only basketball game that comes closest to realism in terms of graphics. Controls are a bit difficult to master but once you get the hang of it, it is pretty handy. It requires really powerful device to handle the heavy graphics and the game’s file size which easily crosses the 3GB mark after installation. The career mode is the key highlight and lets you take control of officially licensed basketball players and teams competing in NBA. 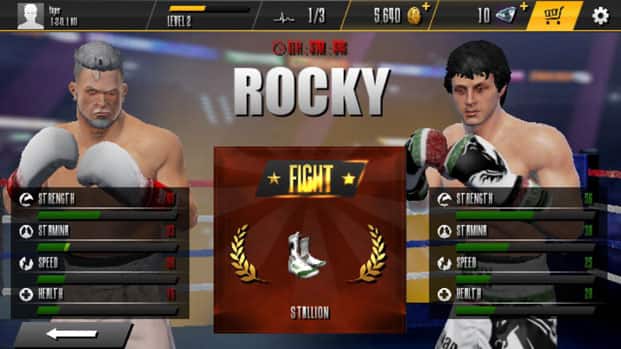 Boxing fans have very few options when it comes to savouring their favourite game on smartphone or tablets. Real Boxing 2 with its rich-looking graphics is a solid option. The gameplay is restricted to the few modes. The career mode is the key where player gets to fight against AI controlled opponents. The game can be tough to master as it uses multiple swipe gestures for different actions which can be hard to remember. The game works offline and allows you to create and train your boxers from scratch.