2010 marked the 50th anniversary of Alan Garner’s first novel The Weirdstone of Brisingamen. This and its 1963 sequel, The Moon of Gomrath, followed the adventures of two siblings, Colin and Susan, and their encounters with the legends around Alderley Edge in Cheshire. It’s in the atmospheric writing and descriptions of the Edge that most of the power of these books lies.

Garner would later experiment with the form of the children’s fantasy novel (most notably in 1965’s Elidor); but in most respects The Weirdstone of Brisingamen and The Moon of Gomrath are ordinary, if high-quality, adventure stories. One of the ways in which Garner deviates from the usual in these books is to provide no easy resolution. The Moon of Gomrath ends on an uncomfortable note as the Daughters of the Moon whom Susan so desperately wants to join disappear, leaving her alone and desolate. 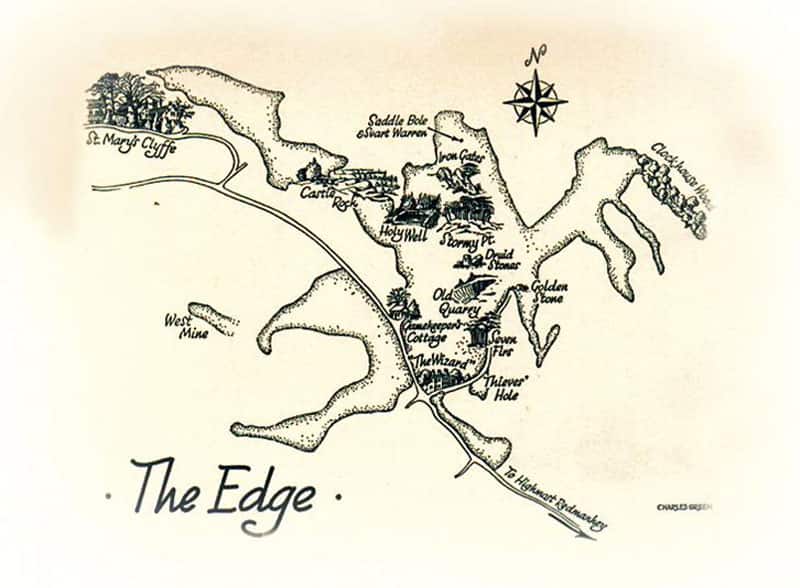 Almost half a century later, Garner has written a sequel to the earlier two novels. Boneland is set in or around the present and focuses on Colin, now an adult and an astronomer, with no memory of his childhood before the age of 13. Susan has disappeared. Colin can’t be sure that she ever existed, yet he is haunted by the spectre of his sister. At the beginning of the book he is slowly unravelling, and seeks the help of Meg, a rather unorthodox psychotherapist. Interwoven with Colin’s story is that of a prehistoric man whose own arcane rituals (connected to his own search for a particular woman) appear crucial to keep the world going.

Garner has hinted that Boneland is likely to be his last book. It’s possible to read this not just as the final volume of a trilogy but as the culmination of his career. References to his earlier works are scattered through this one; including the sacred axe-head and flashes of “blue silver" of Red Shift and the “Who-whoop! Wo-whoop! Wo-o-o-o!" refrain of The Stone Book Quartet.

Questions of myth versus science are raised frequently. In a sense this difference between the truth of science and the truth of myth is roughly analogous to the difference between Boneland and its prequels. Colin admits that his mistake all along has been to mix the two, “using the telescope to find a myth, an object to trace a metaphor", while Meg compares this endeavour to “chasing love with a scalpel". There’s the suggestion that the truth, whatever it is, may be a metaphor here and narrative an object, so that we are doomed to frustration. But the book’s cryptic first lines, in which someone is reassuring Colin that it is “just a scratch", also suggest that he has been unconscious throughout, and the whole of the narrative is only a metaphor for the processes of his brain.

Boneland shows all the lyricism (“He cut the veil of the rock; the hooves clattered the bellowing waters below him in the dark. The lamp brought the moon from the blade, and the blade the bull from the rock. The ice rang") of which Garner is capable, and is resonant with echoes of his own and other works. It is in parts frustrating, emotionally exhausting and beautiful, and it is a resolution of sorts to Colin and Susan’s story, if not quite the one we might have expected.