Large but affordable phones are in vogue, but there is not much that differentiates one from the other

Big-screen phones are popular these days. In the last one year, almost every popular smartphone maker has launched a product with a screen size of 5.5 inches or more. Panasonic’s latest offering, the Eluga Icon, follows the same path. But is it better than its rivals? The Eluga Icon feels more like a 5-inch phone—it is unusually sleek and compact for a big-screen phone. This is because of the thin bezels on both sides of the screen. Plus, even though the back panel is flat, the curved spines make it easy to hold.

Also, the unibody design and nice blue finish pep up the look.

At 147g, the 8mm-thick phone is sleeker, lighter and smaller than Yu Yureka Plus (155g and 8.5mm thick). The only problem with the design is the protruding camera, which is prone to scratches. This phone is powered by an octa-core processor and paired with 2 GB RAM. It also supports 4G mobile networks.

Most unibody phones with a sleek form-factor tend to heat up when strained, which often affects the battery backup. While we noticed lag with games and HD movies, we didn’t feel any heating up on the back or the side panel. It works smoothly as long as you don’t run too many apps.

At the moment, the phone is running a slightly older version of Android, the KitKat 4.4.4. It is a colourful interface with big and unique app icons. The level of customization is limited to adding widgets on the home screen and changing the wallpaper. It is a little more complicated to use than the plain Android interface. 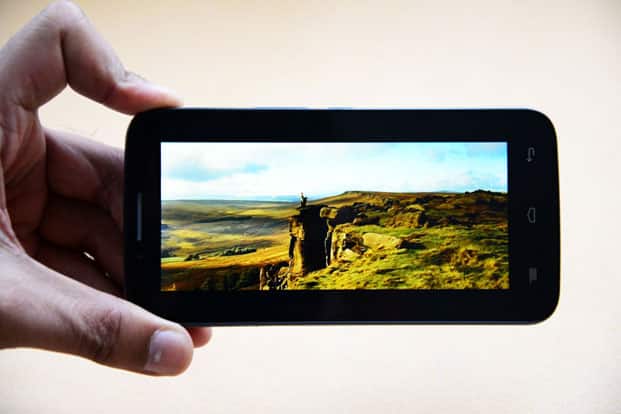 The 5.5-inch screen has a resolution of 1,280x720 pixels. This size is ideal for movies, gaming and reading. This screen, however, has been set up to look vivid. There are some display settings, too, which allow the user to tweak the intensity of colours. The only niggle is that some videos and photographs look brighter than they actually are, and purists may not really like this. 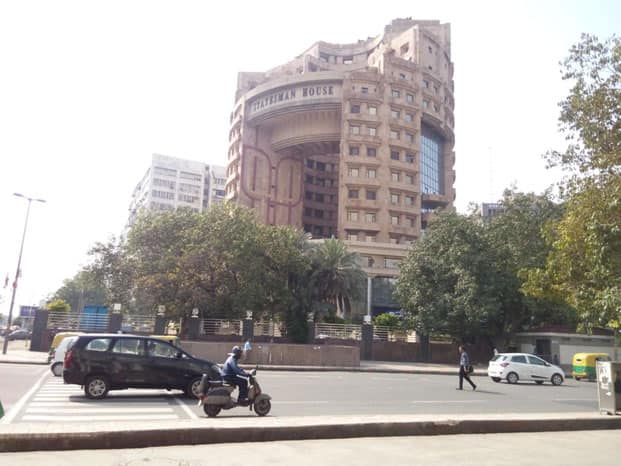 The phone packs in a 13-megapixel camera. The picture quality is average even when used in bright light. The colours look washed out and the moment you zoom in, the image begins to fade. The 8-megapixel front camera is sharp enough for indoor use and can accommodate four-five people in one shot easily. 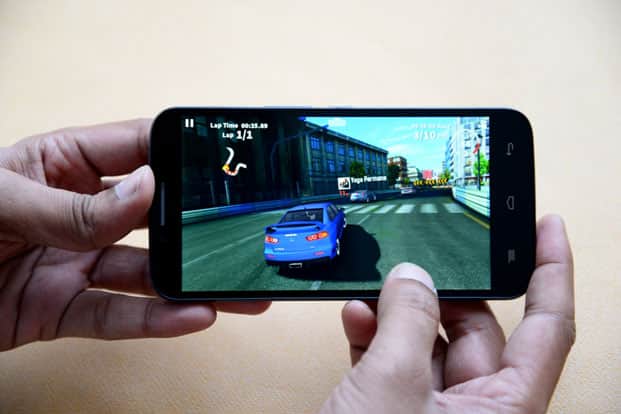 The Eluga Icon is powered by a massive 3,500 mAh battery, which gives more than a full day’s backup when used as a primary phone.

The Eluga Icon, which costs ₹ 10,999, has a sleek design, a rich display and good battery life. But if you are considering a big-screen phone, you must also consider the YU Yureka Plus, which has a more subtle display, a slightly better camera, and costs ₹ 2,000 less.