OnePlus 2: The price cut makes it even more desirable

Before its successor is unveiled later in summer, OnePlus has made its current flagship smartphone even more affordable

The OnePlus 2 runs a very customized operating system called Oxygen OS, and is based on Android 5.1.1 (Lollipop). This OS was developed by OnePlus, after their partnership with Cyanogen came to an end—the OnePlus One smartphone ran a Cyanogen operating system, which was also a heavily customized version of Google’s Android. The 2 is a dual-sim smartphone, and is powered by 64-bit Qualcomm Snapdragon 810 processor with 3GB (16GB version) and 4GB (64GB) RAM. The OnePlus 2 has a 5.5-inch display with the Full HD 1,920 x 1,080-pixel resolution. The 13-megapixel rear camera has the 1.3-micron sensor, laser autofocus, dual-LED flash, f/2.0 aperture, and Optical Image Stabilization features. The phone packs in a 3,300 mAh LiPo battery.

Here is a quick look at the phones the OnePlus 2 now stacks up against the rivals available in the markets right now, after the price correction. 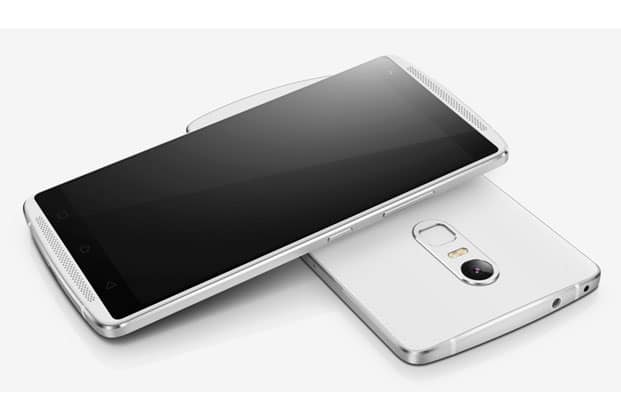 This phone runs a very powerful Qualcomm Snapdragon 808 processor with 3GB RAM—we feel this combination is better than the Snapdragon 810, because the latter suffers from serious heating issues when stressed. The Vibe X3 also has a very good 5.5-inch Full HD display, a capable 21-megapixxel camera, 32GB internal storage and a 3,500mAh battery. What really stands out are the Dolby Atmos audio support the ESS ES9018K2M hardware that supports high definition audio playback. This phone is worth considering, at that price point. There is no shortage of power, with the Snapdragon 808 processor. However, this just has 2GB RAM, which could pose a bit if an issue for power users who open multiple apps at the same time. The 5.2-inch Full HD display will work well for those who like compact sized phones. Since the phone runs plain Android with no customizations, it is a bit easier for new users to understand. However, the 12.3-megapixel camera is a disappointment, and so is the 2,700mAh battery. There is 16GB internal storage, but no expandable memory card slot, unlike the Vibe X3 and the Desire 826. A part of the vast line-up of Desire phones around the ₹ 20,000 price point, the 826 does pack in rather decent specs—Qualcomm Snapdragon 615 processor, a 5.5-inch Full HD SLCD3 display, 13-megapixel camera and 16GB internal storage. What we are a little apprehensive about is the 2GB RAM, considering the fact that the HTC Sense interface, though beautiful, isn’t the lightest Android customization around.