Indian smartphone maker Micromax has regularly focused on the localization aspect with its Android smartphones, the critical aspect being the availability of local Indian languages which other Android smartphones don’t always offer. Its new smartphone, called the Unite 4 Pro , runs a different flavour of Android, called Indus OS 2.0. It is priced at ₹ 7,499, and on the face of it, looks to be their best designed smartphone in the Unite series so far. 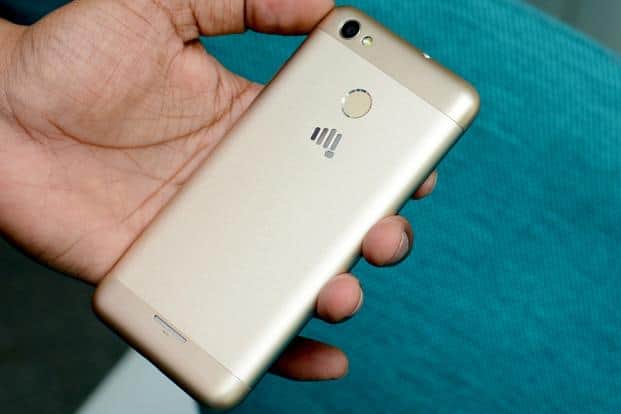 Design: Well built but too tall

The Unite 4 Pro’s gold coloured finish and the removable metallic back cover adds a dash of premiumness to the design. The curved edges and the matte finish give it a handy feel and makes it a good proposition for users with small or sweaty hands.

This is one of the few budget smartphones which comes with a fingerprint sensor. It is placed at the back and requires some calibration before you can configure your fingerprint, but works accurately most of the time. The newly designed Micromax logo, which has been engraved in metal at the back, also looks good.

The bezels on the front look too wide. The three navigation keys—back, home and multi-tasking—are also integrated within the interface.

Display: Small and at par with rivals

The 5-inch screen does feel a little small given the phone’s tall size. The display has a screen resolution of 1280x720p which is pretty much what most 5-inch screen phones by rival brands offer at this price point. While the text looks sharp, colours look a bit washed out in photos and videos. This makes watching HD movies and playing games a slightly dull experience. There are no display settings to alter the colour richness either.

The screen looks clear and readable from odd angles and it doesn’t suffer from visibility issues in bright light either, which is good news for movie buffs and people on the move. 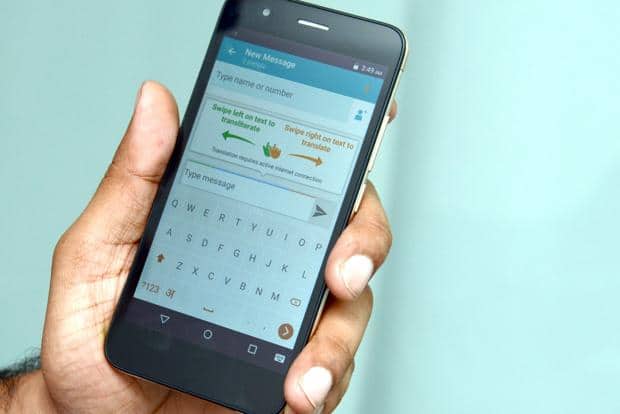 The smartphone runs a very unique language-oriented user interface (UI) called Indus OS 2.0 over Android 5.1 (Lollipop) operating system. It is a simple looking UI with limited customizations or themes. The multi-language option makes the phone useful for users who like to chat, browse the web and use their phone in their mother tongue. The Indus OS 2.0 supports 12 Indian languages, including Hindi, Bengali, Marathi, Tamil, Telugu, Urdu and Gujarati.

The messaging app can translate any message from English to any of the 12 Indian languages and from them to English by swiping a finger towards right over the message after typing it. Swiping towards left can transliterate the same message in English. Micromax has pre-loaded the Gaana music app (but there is no bundled subscription), Opera Max and a regional language app store called App Bazar on the phone.

Powering the Unite 4 Pro is a low-power Spreadtrum SC9832 quad-core processor paired with 2GB RAM. We did notice an odd lag during multi-tasking and with a few games, but overall the phone can handle most individual apps without any hiccups or heating issues. Internal storage stands at 16GB and with a microSD card, one can add another 32GB to it. The two micro SIM slots support all 4G networks, which means you can stream HD videos on it.

The biggest highlight is the 3,900 mAh battery, which easily lasts up to two days on a single charge. The phone’s 8-megapixel camera can deliver average shots even in daylight. Colours look good, but lack of sharpness and poor focus issues mar the picture quality. It is good for social media posts at best. The camera app is pretty basic too, with hardly any filters or modes.

The Micromax Unite 4 Pro is a rather good-looking phone which also has a fingerprint sensor and offers excellent battery life. But the real highlights are the different Android-based operating system and the fact that this phone can be customized for your language.

If the language aspect isn’t that big a deal for you, the Coolpad Note 3 Lite is also worth considering. It is slightly better at handling multi-tasking and some apps.