You can chat or video-talk on the Internet, but one of the problems that dogs long-distance relationships is the lack of physical intimacy. Singapore-based Iranian researcher Hooman Samani wants to change that with the Kissenger or Kiss Messenger device created by his research centre Lovotics.

Lovotics is part of the Keio-NUS CUTE Center, Singapore, a collaboration between the National University of Singapore (NUS) and Keio University of Japan. Samani hopes with his research to “improve human affection with the careful use of technology".

Samani has been working on Lovotics to develop a better understanding of human love and create a system for robots to feel affection for humans. The millions-of-dollars-funded research will go into furthering human and robot interactions. Over email, Samani outlines the goals of his research. 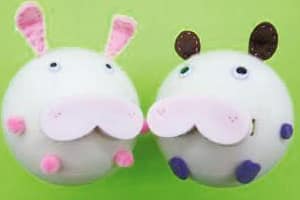 Tele-kissing: The future of romance in the digital age?

The Kissenger is a system of devices paired over the Internet which attempts to replicate the overall sensation of a kiss. When you kiss the set at one end, the person holding the device to their lips on the other side will feel the kiss.

The resulting prototype, according to Samani, goes beyond selling a commercial unit. He says: “The prototype version costs less than $100 (or around ₹ 4,900) for hardware but the main cost is the research behind that... Kissenger enables three modes of interaction: human-to-human tele kiss through the device; a human-to-robot kiss, enabling an intimate relationship with a robot; and a human-to-virtual character kiss, where humans can receive physical kisses from their favourite virtual character." 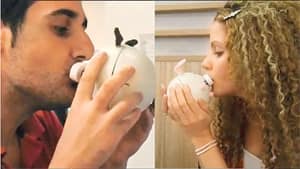 Tele-kissing: The future of romance in the digital age?

If people can have meaningful relationships with a pet, why not a robot?

Samani sees the work he is doing as having long-term consequences for human happiness. He says: “I don’t have any commercial intention. I am not trying to replace natural human affection but my aim is to improve it with technology. I believe Lovotics is the new generation of such technology."