Home / News / Business Of Life /  Kolkata to Kurseong: Of mist and lazy days
Back
Share Via

Kolkata to Kurseong: Of mist and lazy days

Got a weekend? Head to Kurseong, the British-era hill station that tourists generally give a go-by to in favour of Darjeeling

What good is a Bengali if she does not indulge in lyaad every once in a while?

Lyaad is the proverbial Bengali indulgence—the joy derived from the art of doing nothing. Picture guilt-free siestas, passive reading, idle conversations and countless cups of liquor cha (tea without milk).

Want lyaad? Got a weekend? Head to Kurseong, the British-era hill station that tourists generally give a go-by to in favour of Darjeeling; the two towns are just 30km apart. Yet what more can a lazy weekender ask for than a place that can be reached with minimum fuss, a picturesque getaway in the hills, draped in an unending expanse of tea gardens? 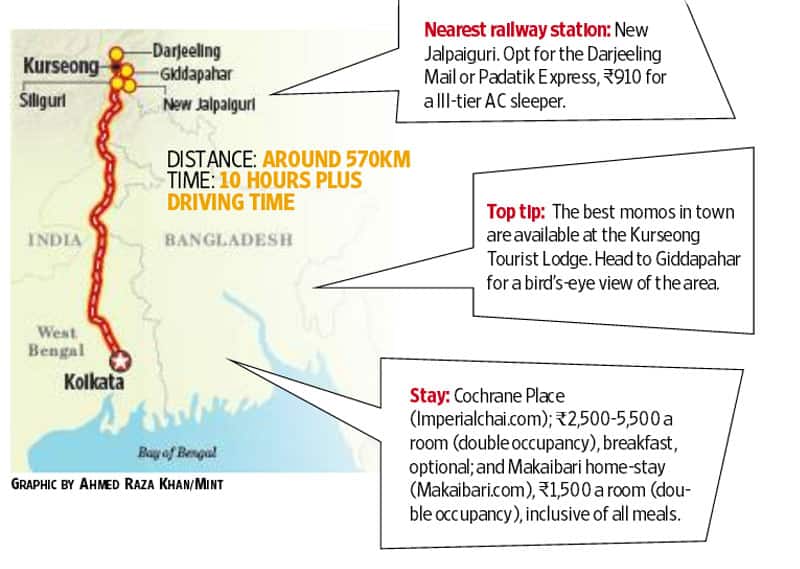 Board any of the several overnight trains from Kolkata, get some rest and wake up at New Jalpaiguri station (567km away). A 90-minute car ride later, you’ll be in Kurseong, sniffing the mountain air and the aroma of freshly brewed Makaibari second flush.

“Kurseong doesn’t change, it feels the same even after 15 years," says a friend who went to one of the British-founded schools there. Known today as a “school town", it has a school at almost every bend. Schoolchildren trudging up and down the arduous inclines, at almost all times of the day, make for some of the more lasting impressions of the town.

Much of Kurseong’s attraction lies in its old-world charm—the 135-year-old, narrow-gauge Darjeeling Himalayan Railway station is one of the first sights to greet you. Of course, trees have been felled, roads dug, and concrete jungles have mushroomed, but, in essence, the culture has not changed. It’s the same old place where roadside peero aloo dam, momos and thukpa are still hot sellers. 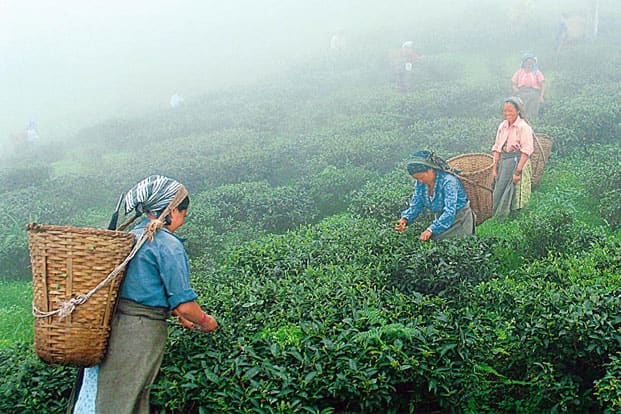 Sit by the window, or in the lawn, with a cup of pure Darjeeling orange pekoe or a blend—Chai Country, the tea bar at Cochrane Place, is known for its tea blends and tea cocktails—and watch time pass by. Trust Laltu Purkait, the magician of a tea blender at Cochrane, to toss up a tea concoction with practically anything you can think of—rhododendron, caramel, apple, even paan (betel) leaves. 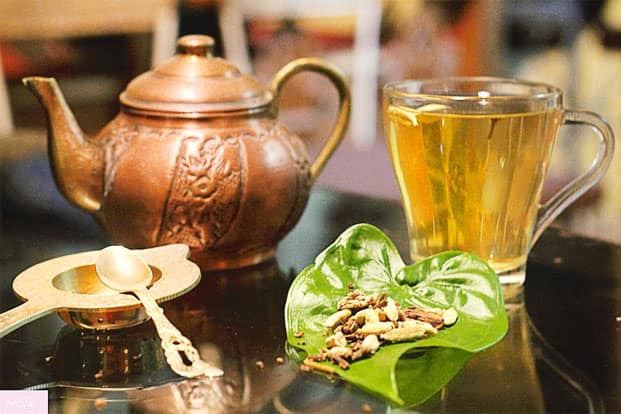 Eagle’s Crag offers a panoramic view of Kurseong and the Siliguri plains. But it’s too touristy. Not only will the noisy sightseers not let you read your book, you also run the risk of bumping into a distant relative from Kolkata whom you’d erased from memory long ago. “Ema, tui ekhane (you, here)?" Go there, if you must.

I am partial to the view from Giddapahar viewpoint on Hill Cart Road, on the other side of Makaibari. From there you can see Kurseong with its iconic TV tower, its own Eiffel Tower, apart from the tea gardens, valleys and plains. Makaibari welcomes tourists to a tour of its gardens and factory. If you are in the mood for a picnic, it would be a good idea to request your hosts to pack some food, for you will not get anything to eat on the estate.

The weather is almost always pleasant, one reason why it was a “rest town" for the British, who would visit to rejuvenate or recover from illness.

Apart from the monsoon season (June-August), Kurseong can be visited any time of the year. If you are a real activity bunny and find it tough to do nothing through the two days, then be sure to get on the Darjeeling Himalayan Railway, popularly known as the toy train. For all its reputation as a Unesco World Heritage site, it’s a, well, lazy train. It chugs along Hill Cart Road at a slow pace, reversing here, looping there, overtaken by every wheel on asphalt. Disembark at Sonada after the hour-and-a-half ride and head back to town in a shared cab.

The town is best explored on foot. You can hire a cab from Makaibari or Cochrane Place to travel uphill to Deer Park and Downhill Eco Park. You may not see a single deer but a walk through the pine forests is worth the trouble.