As Shakespeare noted, “Uneasy lies the head that wears a crown." In contemporary language, the work of a leader is never done. Leaders must manage the present while preparing for the future. There is always something more a leader can be doing, and doing better.

So it is not surprising that many leaders put in long hours to meet these demands. In a recent example, Elon Musk (currently serving as CEO of Tesla, SpaceX and Neuralink, all at the same time) spent the full 24 hours of his 47th birthday at work. Marissa Mayer (former CEO of Yahoo) noted that early in her career she would work all-nighters at least once a week. In extolling his own work ethic, US President Donald Trump notes: “Don’t sleep any more than you have to. I usually sleep about four hours per night." These examples are merely the tip of the iceberg; systematic research indicates that sleep deprivation is very common among leaders.

But sleepy leaders are less effective leaders. When leaders trade away sleep in order to work more, they become more abusive towards subordinates, have less effective working relationships with their employees, are less able to inspire others, and see engagement rates drop on the teams they manage. And, of course, sleep deprivation leads to impulsiveness, disrupts decision-making, and undermines creativity and innovation. It is probably not a coincidence both Trump and Musk talk about how much sleep they trade away for extra work time, and that they have both also displayed some impulsive Tweeting.

Begrudgingly, some leaders are starting to accept the fact that they are better leaders if they regularly get a good night’s sleep. But acknowledging that fact is much easier than actually making the lifestyle changes required to get that sleep. There is always one more urgent task to complete right now, and we tell ourselves that if we don’t do it, the consequences will be dire. We tell ourselves we’ll catch up on sleep later, perhaps on the weekend or that we can focus on sleeping some other time when we are not so busy. But of course, that time never comes, because the same thing happens the next night, and then the next.

We need to take the plunge to a more meaningful step in the right direction. This requires asking an important question: When should I call it a night? When should I stop working for the evening so I can rest up and be at my best tomorrow?

First, face up to the fact that we all face a trade-off between the quantity of work we do and the quality of that work. Increasing your work hours from 10 hours per day to 18 hours per day will surely increase the amount of work that you can get done. That’s simple math. But it is also a mirage; you may be able to complete more tasks, at least in the short term.

However, that 18-hour workday will destroy your effectiveness through the harmful effects of sleep deprivation. During those 18 hours, you will be like a boxer fighting with one hand tied behind his back and you will make more mistakes. You will catch some of those mistakes, which means they will only waste your precious time. But some of those mistakes will go undetected until they create much bigger problems later on. You will miss important opportunities for insight into difficult problems, so you will keep banging your head against a wall trying the same old solutions.

So the choice is really this: would you rather have a full workday of high quality work, or a really long workday of degraded work? Most of us would be better off with the full workday of high quality work. So ask yourself each day at work the following question: Will my world come to an end if I get a full night of sleep? If we answer this honestly, the answer will usually be no. So wrap up your day and get a good night of sleep. 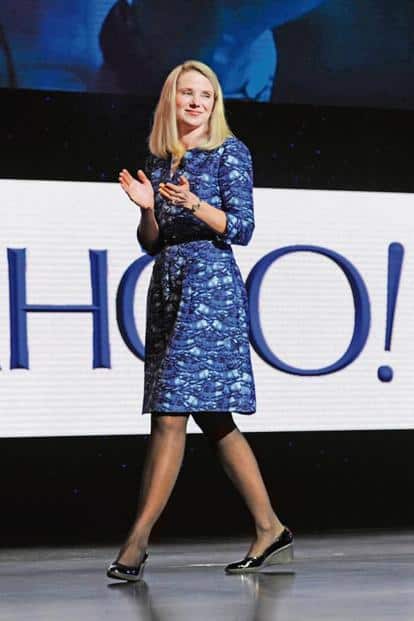 Second, use your caffeine consumption as an indicator of your need to reprioritize sleep. In simple terms, caffeine blocks the signals that tell our brains we need sleep. But it does not actually address the physiological needs which can only be met with sleep. Essentially, caffeine masks the problem of sleep deprivation rather than solving it. If you feel you must use caffeine to make it through your morning without feeling sluggish, that should be a major red flag that you are just covering up your problem of sleep deprivation. If you feel you must use caffeine again in the afternoon, that should be a second red flag. Each red flag thrown on the pile should increase your urgency of getting out of the office earlier so as to not infringe upon sleep.

Third, don’t be a lone superhero. You do important work. Not everyone can do the work you do. But you can put people on your team who can do much of the work. You have to be willing to delegate. Many leaders who sleep-deprive themselves do it because they are not willing to share the workload with their team. If you have no team members who are qualified to do the work, either further develop the ones you have or recruit new team members who are qualified. For many of us, this means getting over our own egos. We often tell ourselves that we must do these tasks, because nobody else can do them as well as we can. But rather than viewing that as self-flattery, we should view this as a failure to develop our teams. Addressing this problem may require fighting for more resources in resource-constrained environments. That can be difficult. But leaders themselves are also resource-constrained. Working an unsustainable amount of hours comes with a price tag that is probably bigger than adding some help; we just don’t see that price tag until it reaches a crisis point. Don’t set yourself on fire just to keep your office warm in the short term.

Finally, make a plan each day on how you are going to get out of the office at a reasonable hour. If you wait until five minutes before you would like to leave in order to try to disengage from work, you will probably fail. But if you start the day with a plan, and then prioritize your work according to that plan, you have a much sounder structure to support your bid to keep your workday from crowding out a good night of sleep. No plan is perfect, but this form of planning which is specifically focused on getting you out of the office by a certain time will be better than just trying to wing it.

If you follow these steps and get out of the office early enough to get a good night of sleep, you will be more effective in the hours that you do work. Moreover, you’ll be happier, healthier and a better version of yourself in non-work contexts as well.

This article was first published on hbrascend.org. HBR Ascend is a digital learning platform for graduating students and millennials.