Thanks for Visiting Mint
You seem to have an Ad Blocker on. Please turn it off in order to continue, or whitelist Mint
HOW TO TURN OFF AD BLOCKER
OR
REFRESH IF YOU ALREADY TURNED OFF THE AD BLOCKER
Home >Mint-lounge >Features >Faceoff: Micromax Canvas Xpress 4G vs Xiaomi Redmi 2 Prime

Anyone looking to buy an Android phone that costs less than Rs10,000 now has another option to consider in Micromax Canvas Xpress 4G

Micromax has added another affordable Android phone to its portfolio. Called the Canvas Xpress 4G ( ₹ 6,599), it is competing against the Xiaomi Redmi 2 Prime ( ₹ 6,999) in the same segment. 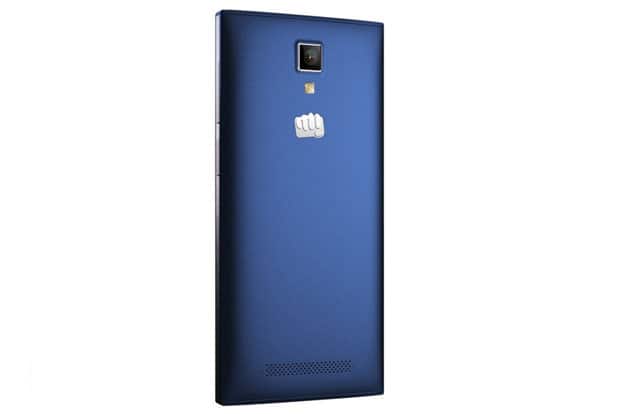 Micromax has been experimenting a lot with design in its smartphones this year. The Xpress 4G is no different. It does not pretend to have any curves like a lot of its rivals, and instead goes with a straight and sharp design. It is also a bit long for a 5-inch smartphone. It is a genuine contrast to the curved design of the Canvas Xpress 2 (another budget smartphone launched last month). In spite of the slab-like appearance, the Xpress 4G doesn’t feel clumsy in the hand because the back panel is slightly curved around the edges.

Its closest rival, Xiaomi Redmi 2 Prime, looks better and feels handier because of its compact size and light weight. Redmi 2 Prime weighs 133g, while the Canvas Xpress weighs about 147g.

The 5-inch display has a screen resolution of 1280x720, which is good for this price bracket. The touch sensitive navigation keys have not been integrated within the display but placed below the display. That somewhat explains the reason behind the slightly wider-than-usual bezels. The display looks natural and colourful. The auto brightness adjusts to changes in ambient light very well, ruling out the need to fiddle with brightness control all the time. The text looks crisp, while videos and games look well-detailed.

In comparison, the Redmi 2 Prime has a slightly smaller but more vivid and sharp, 4.7-inch, 1280x720 resolution display. Basically, it is too close to call between the two, and the final preference rests on which display you prefer. The phone runs Android 5.1 (Lollipop), wrapping around it a slightly modified custom interface. Micromax hasn’t got a steady custom UI like Xiaomi has with the MIUI or Lenovo has with the Vibe UI. Most of its phones this year have been based on plain Android with slight changes, which may come across as haphazard in the long run. In this case, the difference lies in the shape of the icons (which are now square) and the option to get rid of the Google search tab that is otherwise a permanent fixture on the home screen. The changes are superficial and under the hood, it works and looks just like plain Android. The white background in the app drawer, card-based multi-tasking and the settings menu look like default Android.

A steady performer with average battery

The Canvas Xpress 4G runs a MediaTek quad-core processor which Micromax has paired with 2GB RAM. Yet it gives a fairly consistent performance. Even when we had more than 10 apps open in the background, we didn’t notice any sign of sluggishness. It even handled games like FIFA 15 with ease, which pretty much indicates the sort of power this phone packs in. The phone has 16GB of internal storage which is going to be handy for power users. There is a micro SD slot for expandable storage. Battery backup is a letdown though. The 2,000mAh battery barely gives a full day’s back-up on one charge.

The Xiaomi Redmi 2 Prime with its 64-bit quad-core processor and 2GB RAM played HD movies and games with the same ease. Its battery back-up is better and that gives it an edge over the Xpress 4G. 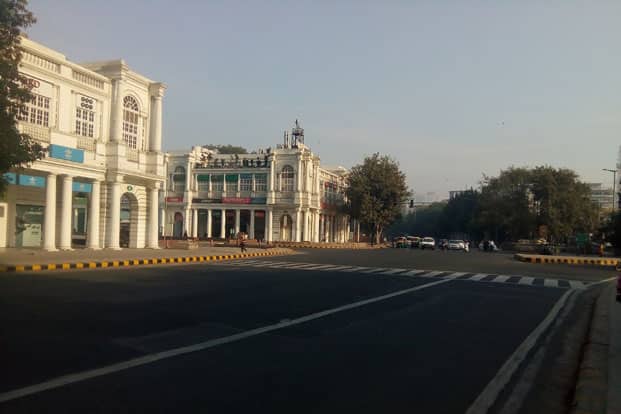 Camera works only in daylight

The phone’s 8-megapixel camera gives mixed results. The camera captures details and colour in natural light very well, but struggles with indoor conditions and on cloudy days. Indoor shots are mostly very short on quality and clarity. The 5-megapixel front camera takes grainy pictures and is not wide enough for group selfies. The Redmi 2 Prime also has an 8-meagpixel camera but its outdoor scene picture quality is slightly better.

The Micromax Canvas Xpress 4G is definitely a capable affordable Android smartphone. It delivers smooth performance, has a good display and supports 4G mobile networks. But the Xiaomi Redmi 2 Prime has a slight edge with a cooler interface, better camera and longer battery life.