Sharad Haksar thought he was caught in just another snowstorm. Having spent 10 days in Iceland, he was quite used to being surprised time and again by the sun and snow. The main road was a few metres away and, rather ambitiously, Haksar decided to walk through the storm and click a few more photographs.

“I had to literally hold on to the car’s handle to prevent myself from flying away," says the Chennai-based photographer.

In February, Haksar was vacationing in Iceland and shooting photographs for the last segment in a series he planned to showcase later in the year. The first two segments, depicting spring and autumn, had been shot in Japan; the one in Iceland would showcase winter.

Luckily, the intrepid photographer, who has won various awards for advertising photography, including a Cannes Silver Lion, managed to get some images. One of the images has a neon-blue iceberg afloat a light-blue foamy sea, with its many fractals shining against the white snow. In another one, an iceberg looks like a hardened black rock with a thin layer of water, which resembles a light-blue satin cloth. 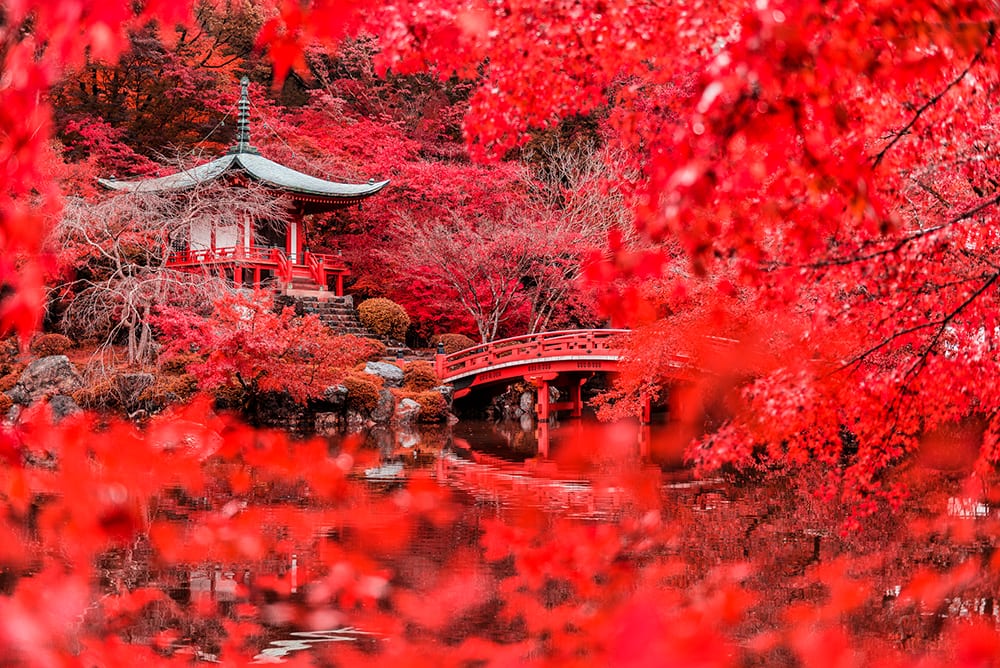 The White series is a visual chronicle of the white cherry blossom or the sakura, a phenomenon that occurs over just 10 days in a year, from the end of April to the beginning of May. “Sakura hold an important place in the literature, arts and culture of Japan and are seen as a symbol of elegance, hope, sacrifice and new beginnings," says Haksar, who visited Kyoto, Tokyo, Nara, Miyajima and Mount Fuji in Japan for the images.

It was by choice that he decided not to include people in the photographs. But this brought with it its own challenges, especially during his two visits to Japan—in April last year and then in November. “I thought sakura is the peak travel season in Japan, but it turned out that autumn is the favourite time for tourists to visit the country," he says. Sometimes, he had to wait for as long as 2 hours to get a shot without people in the frame. In Iceland, however, the wait was for completely different reasons—to ensure ample light for his long exposure shots, up to 6 minutes for some images. “There were hundreds of people in Japan; in Iceland, you have to walk a few kilometres to find any trace of human civilization," says Haksar.