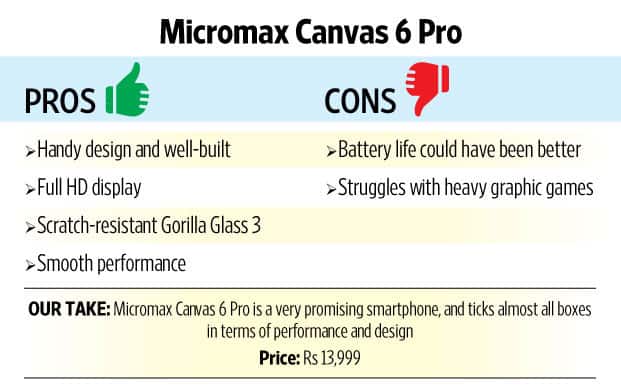 Micromax’s latest smartphone is the big screen effort called the Canvas 6 Pro. Priced at ₹ 13,999, the smartphone packs in pretty impressive features and is essentially competing against the Xiaomi Redmi Note 3 ( ₹ 11,999). The Canvas 6 Pro has a basic design without any complications, albeit with a fairly good quality plastic used for the back panel. It does not feel built to a cost, something that a lot of affordable phones suffer from. The matte finish on the back almost feels like velvet, and comes across as fairly sophisticated to touch and feel. The spines have a very distinct curve, which makes the phone appear thinner when looked at from a side angle. The volume rocker and the power key are placed on the right side spine, and have a fairly accurate response to a key press.

At 160g weight and 8.2mm thickness, the Canvas 6 Pro is slightly lighter and thinner than the Redmi Note 3, which weighs 164g and is 8.7mm thick.

The Canvas 6 Pro definitely feels better in the hands, compared to the Redmi Note 3. But Redmi Note 3 has a metal body, which is rare in similarly priced phones, besides a finger-print sensor.

The phone comes with a 5.5-inch IPS display with a Full HD screen resolution of 1920x1080 pixels. It is a bright-looking display which makes it perfect for outdoor use, and doesn’t allow reflections to bother the user. Colours look rich and the text in web pages and e-books looks sharp enough to read comfortably. This makes it ideal for practically all sorts of tasks. The screen has the Gorilla Glass 3 layer as well to protect it against scratches which Redmi Note 3 doesn’t have.

The Redmi Note 3 also has a 5.5-inch screen and the same resolution. However, it offers a few more additional features such as the sunlit display which auto adjusts contrast levels to handle variations in light more smoothly. Then there is the reading mode, which makes the display slightly warmer, and reduces strain on eyes from the light. 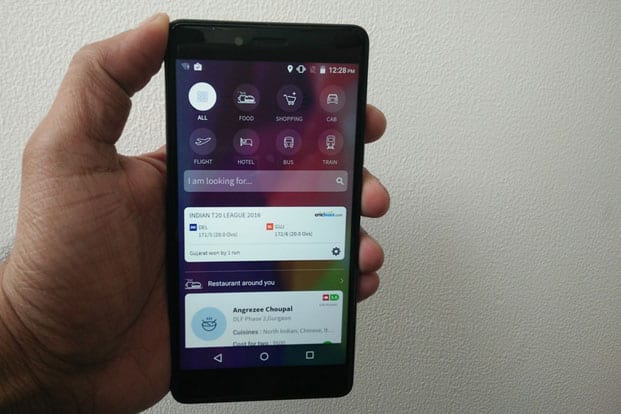 The Canvas 6 Pro runs Android 5.1 (Lollipop) with an interface that looks almost like stock Android, except for Micromax’s own pre-loaded apps. Micromax has incorporated location-based suggestion service called Around, very similar to what we have seen in the YU Yutopia smartphone. One can access it by swiping left to right from the edge of the home screen. It shows information such as the nearest dining options based on your location, cricket scores and allows users to book flights and bus tickets, hail a taxi and more. For these services it has tied up with apps such as Ixigo, Ola, Cricbuzz and Zomato, with the idea of offering the information you need on a single screen rather than having to switch between individual apps. Micromax is also bundling six months of free access to the premium service on Gaana app.

The Redmi Note 3 also runs the same version of Android, but with funky and more customisable user interface called MIUI. It also had a bunch of preloaded apps, but no service similar to Around, and doesn’t bundle any subscription-based services as well. 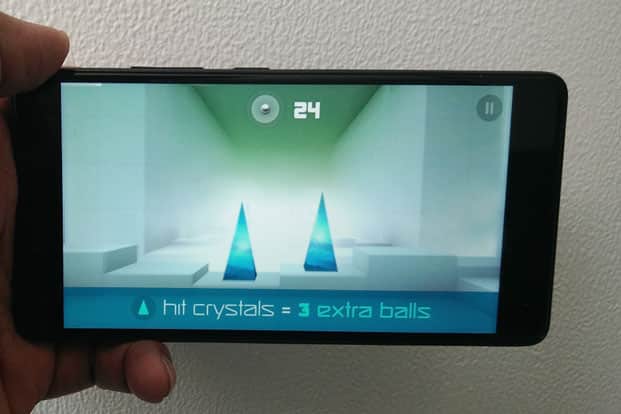 The Canvas 6 pro runs on MediaTek’s latest Helio X10 octa-core processor with 4GB of RAM, which is more than capable of handling most day-to-day tasks smoothly. Switching between apps is fast and you can have multiple apps running simultaneously and the performance does not suffer at all. Games such as Smash Hit and GT Racing 2 played quite smoothly with no apparent heating on the back panel. However, there was occasional sluggishness with more graphic intensive titles such as FIFA 16 and Batman: Arkham Origins. There is 16GB internal storage, but you can always add up to 64GB with a micro SD card.

In comparison, the Redmi Note 3 has only 3GB RAM but is driven by a more powerful Qualcomm Snapdragon 650 hexa-core processor. Performance is largely similar across both devices, but the Redmi Note 3 is better when it comes to handling the latest graphic-intensive games. Also, it offers 32GB of internal storage and supports micro SD cards up to 128GB. Both devices are dual SIM with 4G compatibility. In the Canvas 6 Pro, the two SIM slots are separate from the card slot, whereas in the Redmi Note 3, one of the SIM slots doubles up as a micro SD slot.

The 3,000mAh battery on the Canvas 6 Pro can muster a day’s backup quite comfortably, if you are using the phone for reading, chatting and web browsing. This is where the Redmi Note 3’s 4,050mAh battery has a slight edge—despite the resource-intensive UI you can get a day and half of backup with it. 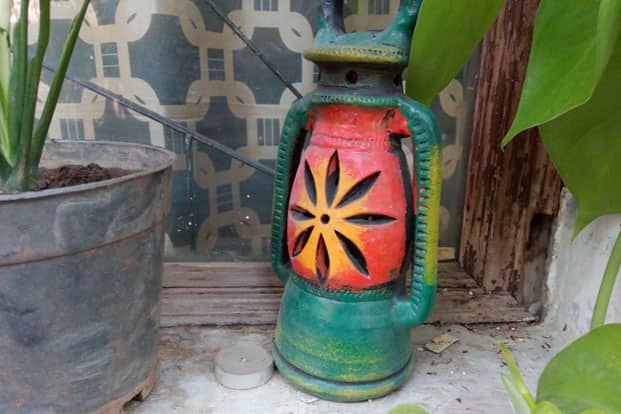 The 13-megapixel camera is fast and scores in terms of detail and colour reproduction (if the light is good). Also it tends to darken objects in non-focus areas. In some of the close-up shots some colours look a bit washed out. Pictures taken in bright light look sharp even on bigger screens. However, there are very few camera modes, such as a Live photo mode (short video clips within a photo), Motion tracker and Panorama mode (360 degree shot). Indoor night shots are mostly noisy with washed out colours. The Redmi Note packs in a 16-meagpixel camera with dual Led flash. It reproduces colours, detail and sharpness better in daylight. It also offers a lot of interesting modes. Low-light results are mostly average.

Micromax Canvas 6 Pro offers a bright display, good performance, dependable battery and a clutter-free interface. The Redmi Note 3 is better in terms of its ability to handle heavy tasks better, the battery lasts a bit longer and the camera is incrementally better in most conditions.