Liberal vs conservative, open vs closed

History and time are never on the side of rigid ideologies, says Aakar Patel

The Random House Dictionary Of The English Language (College Edition)that I have used for 35 years has this definition for liberal: “Free from prejudice or bigotry; tolerant". An online dictionary defines liberals as those “willing to respect or accept behaviour or opinions different from one’s own; open to new ideas".

It then defines conservative as those “averse to change or innovation and holding traditional values".

And so: open minded versus closed minded.

My own definition of these two things is slightly eccentric. I see conservatism as being ideological. An ideology is a system of belief, having fixed and even rigid ideals. It seeks perfection through some imagined utopia whether through nationalism or faith or economics or some or the other system.

To my mind, the liberal is defined by a lack of ideology. That’s how I see it. A liberal is usually not wedded to any ideology in particular but is upset by extremism in ideology, particularly when it affects individual liberties.

The liberal says “please don’t be violent" and “please respect the individual". This is not a particularly interesting or passionate message. This is why there is not much of an audience for it.

Where liberal media exists, for instance the television channel MSNBC in the US, it has far fewer viewers than those who flock to listen to conservative talk, on say Fox News.

There is plenty of conservative talk radio in the US, led by people such as Rush Limbaugh. But very little, if any, liberal talk radio.

Why is this the case? The answer is simple, and it is that conservatives like having their prejudices repeated back to them. They need these prejudices to be validated and revalidated. These shows are loud and they are angry because the substance of conservatism is resentment. And it comes essentially from an erosion of an old order that they hold dear.

By way of example, here’s how the Bharatiya Janata Party (BJP) refers to Hindutva on its own website: “The future of Bharat is set. Hindutva is here to stay. It is up to the Muslims whether they will be included in the new nationalistic spirit of Bharat. It is up to the government and the Muslim leadership whether they wish to increase Hindu furor or work with the Hindu leadership to show that Muslims and the government will consider Hindu sentiments…"

This was written when the Congress was in power and I suppose the role of government is today different. We can sense the emotions coursing through the words, and they are not liberal emotions and they are not devoid of coercion.

To be liberal on the other hand, is as I said, to not set great store by any clearly defined ideology. But to be temperate (which might amuse those who read this column regularly but you know what I mean).

You would be okay with someone not standing up during a recitation of Jana gana mana. You would also, this is important, not ascribe their action to their larger community. You would recognize the individual and their rights and their freedoms.

Conservatives on the other hand are offended by the behaviour of others and seek to impose their values on them.

This comes from an instinct: one that ascribes to all of us collective identities, often couched in demands like “unity". Nationalism (rashtrawad) is a warm word in all Indian languages. We even use it in the names of our political parties, like Nationalist Congress Party chief Sharad Pawar does. It does not carry the menace the word has in English, where, because of the experience of nationalism in Europe, it is a negative word.

Scarred by their nationalist wars, those countries are today denationalizing and attempting an amorphous identity through the European Union. 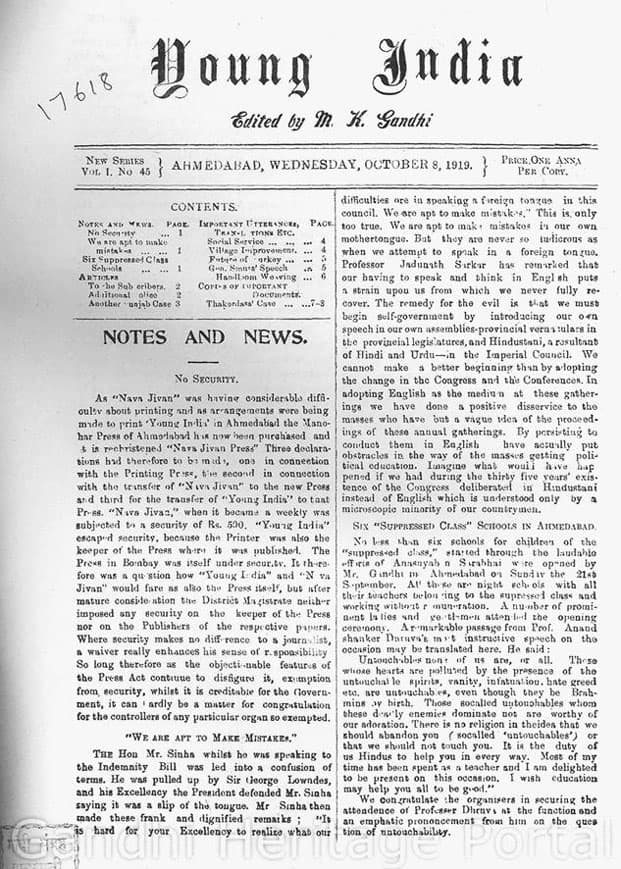 The modern American conservative movement (politically speaking, I mean) comes from William F. Buckley, who ran a magazine called the National Review. Like Gandhi’s magazines Harijan and Young India, Buckley’s organ was more influential than its readership numbers (which were so small as to almost be insignificant) suggested.

In a most memorable phrase Buckley said his intent was to “stand athwart history and yell ‘stop!’". How could history be stopped? By not allowing social reform.

He wanted to disenfranchise African American voters (like BJP leader Subramanian Swamy and the Shiv Sena have demanded for Muslims in India).

He was able to make coherent the conservative instincts of Americans and gave the Republican Party a platform which it has held for half a century.

The issues have been the perpetuation of racism and the opposition to abortion and gay rights and such things on which they have lost the battle in time.

Buckley himself changed his position on criminalizing drug use and was forced to eat his words on racism.

The thing is: conservatism always loses in time. It always gives up ground, because it is always shown to be wrong in history. Something for Hindutvawadis to think about.

Aakar Patel is executive director of Amnesty International India. The views expressed here are personal. He tweets at @aakar_amnesty.