Gadgets deals you should not miss

If you are hunting for some exciting gadget deals, here is a list

Everyday, cool new gadgets become available on various e-commerce portals at some rather enticing discounts. This is now an year-round phenomenon, and you don’t really need to wait for specific shopping festivals to buy that smartphone or laptop you have been eyeing for a while. Here are the best deals running at present. 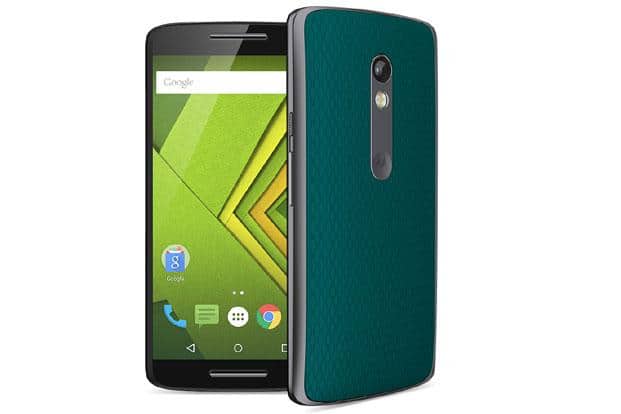 Moto X Play is a big screen phone with the trademark curved Moto back design. This helps the phone snuggle better in the palm. The 5.5-inch AMOLED display is one of the finest we have seen at this price. It has a screen resolution of 1920x1080p and has a layer of Gorilla Glass 3. The phone is powered by Qualcomm snapdragon 615 octa-core processor with 3GB RAM and offers 16GB storage with the option of another 32GB via micro SD. The 21-megapixel camera feels a bit limited due to auto focus, but the picture quality it delivers is top notch, especially in daylight. The 3560mAh battery makes it ideal for power users. 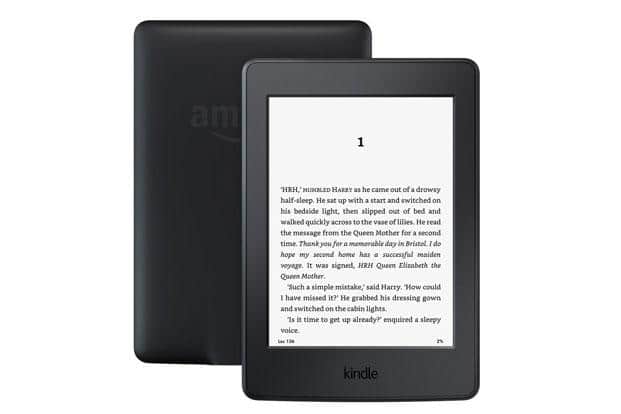 Kindle’s Paperwhite is a perfect e-book reader for readers looking for non-expensive but a slightly better alternative to the basic Kindle. The Paperwhite is a better bet as its e-ink display has a better resolution, which means better text rendering. The frontlit screen makes it usable in low light and the non-reflective nature of the screen makes it ideal under bright light. The screen supports touch gestures and the processing prowess is good enough for someone who reads three or four books in a month. BlackBerry passport is a rare smartphone designed with the productivity needs of business users. The squarish appearance and the full QWERTY keyboard are some of its unique physical attributes, which may hinder or discourage many from using it. But if you type a lot on smartphones, there isn’t a phone that can match it in terms of efficiency. The 4.5-inch display packs in healthy resolution of 1440x1440p and the phone runs on Qualcomm Snapdragon 800 quad-core processor with 3GB RAM. This phone runs Blackberry 10.3, which is nothing to worry about as Blackberry will provide updates to the OS, despite coming with an Android phone. Asus R510JX is a big screen laptop for professional users with heavy requirements. The black plastic exterior adds an element of seriousness to it, while the innards look capable of handling most tasks with ease. Powered by Intel Core i7 processor with 8GB of RAM and 2GB NVIDIA GeForce 950M graphics card, the notebook is a pretty good bet. The 15.6-inch display has a screen resolution of 1920x1080p and the anti-glare coating keeps reflection at bay. The notebook runs the latest Windows 10 OS and offers 1TB storage. 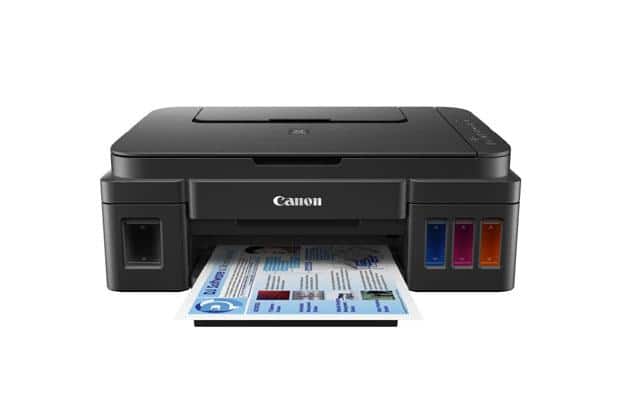 Canon’s Pixma G3000 is a high-yield printer for home users with moderate to heavy printing requirements. The big tank-based, ink-fill technology makes refilling easier and avoids wastage as well. The low cost of ink bottles ( ₹ 499 per bottle) also makes it a cost effective proposition over cartridge-based inkjet printers. The printer supports network printing and one can even print wirelessly from a smartphone via Canon Selphy app. A fully filled ink tank can produce 6,000 prints, while coloured ink can produce 7,000 prints. The availability of a scanner and copier makes it a complete package for home users. 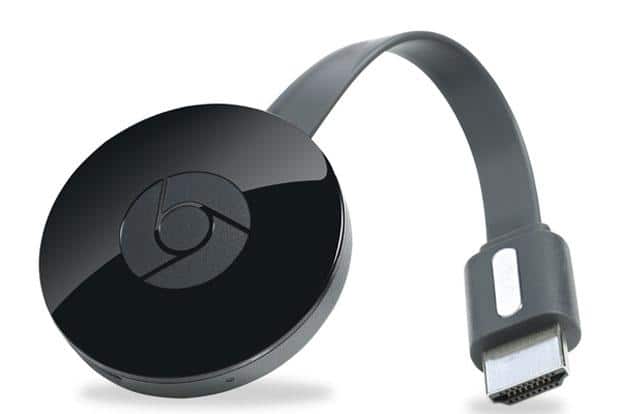 The second generation Chromecast by Google is a slightly better looking circular device than its USB dongle-based predecessor. It is light and can be plugged into any TV screen or monitor which has a HDMI slot in it. Once it is plugged in, it can be used to stream videos from YouTube or Netflix. It can also be used to view photos on your phone’s gallery or for running a slideshow on a bigger screen. All you need is the Google Cast app on your phone, which is free. What makes it a tad better than its predecessor is that it supports 5GHz WiFi networks, which means it can stream HD videos faster. 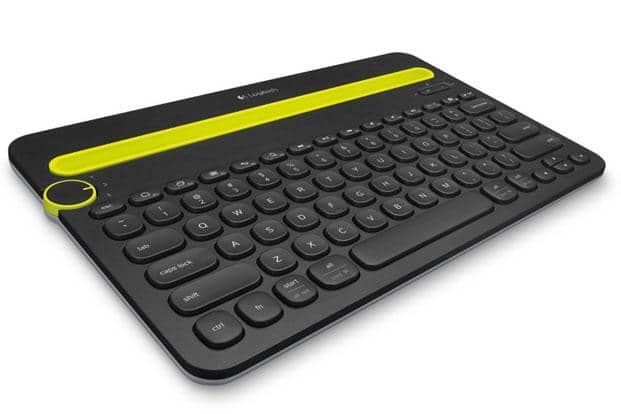 Logitech K480 is a multi-device keyboard which can dock a smartphone and a tablet or three smartphones simultaneously. Users can switch between them instantly by moving the yellow-black dial placed at the top of the keyboard. The keys are big and have a slight dip for a smooth typing experience. It connects with these devices over Bluetooth, while the dock holds the devices firmly at a fixed angle. The keyboard supports all mobile operating systems, which means it works with iPhones, iPads, all Android smartphones and tablets as well as with Windows 10 smartphones.