Why is comparing persistency difficult?

Why is comparing persistency difficult?

Persistency ratio is one of the tools to assess the basic hygiene standards of a life insurance company. This ratio shows the leakages in renewal or year-on-year premiums of life policies. However, lack of standardization in the Indian insurance industry has made this ratio difficult to use—different insurers use different interpretations of persistency. 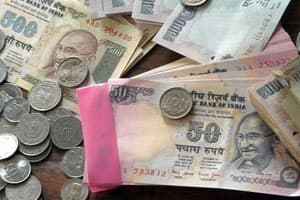 Two, the reducing balance method where the denominator changes to the amount of premiums collected in the preceding year. So the second year persistency on a reducing balance basis in the above mentioned example would be around 86%, that is Rs60 divided by Rs70.